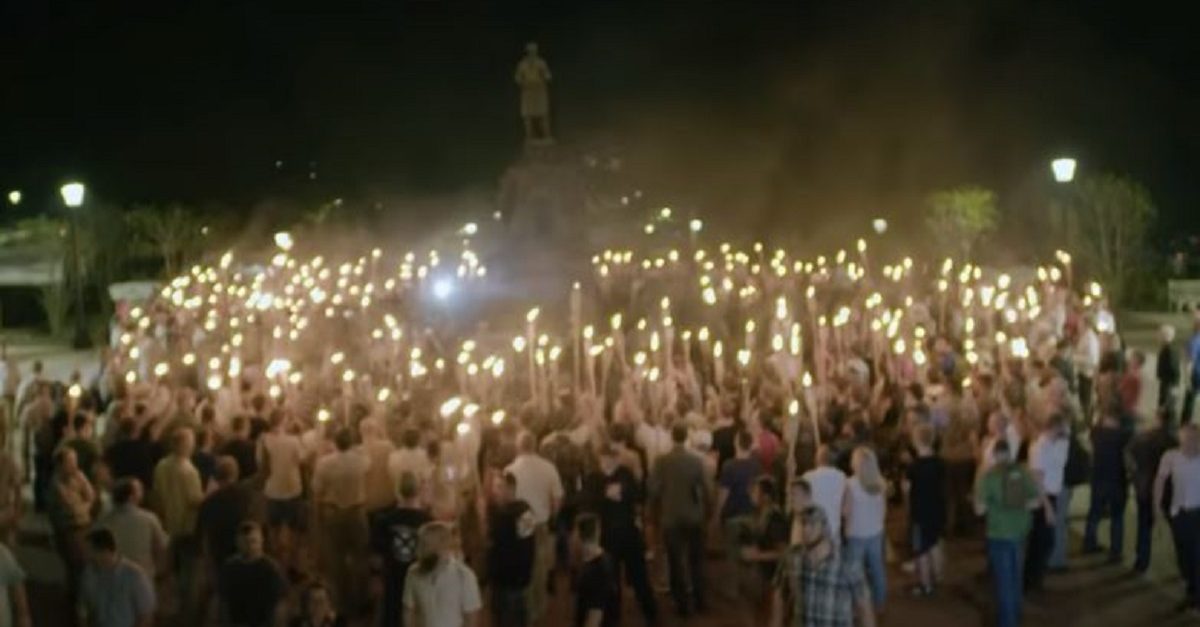 The Supreme Court of the United States has denied the certiorari requests of Michael Miselis and Benjamin Daley, members of a California-based white supremacist group who travelled to Virginia to participate in the deadly 2017 white nationalist rally in Charlottesville, essentially upholding their convictions as well as the lower court’s narrowing of the federal anti-rioting act under which they were convicted.

In March 2017, Miselis and Daley, at the time members of the now-defunct white supremacist group Rise Above Movement (RAM), traveled from California to Charlottesville to attend the “Unite the Right” rally, according to federal prosecutors. Once there, the two men, who had wrapped their hands in white athletic tape in apparent preparation for hand-to-hand violence, were part of a group of at least 40 people who “collectively pushed, punched, kicked, chocked [sic], head-butted, and otherwise assaulted several individuals resulting in a riot,” the DOJ said.

They were prosecuted under the 1968 federal Anti-Riot Act, which provided that anyone engaging in interstate commerce may not “organize, promote, encourage, participate in, or carry on a riot,” among other provisions. The men both struck plea deals; in 2019, Miselis was sentenced to 27 months in prison, while Daley was sentenced to 37 months. When the two were sentenced, U.S. Attorney Thomas Cullen called Miselis and Daley “white supremacists” and said they were “motivated by hateful ideology.”

“These defendants, motivated by hateful ideology, incited and committed acts of violence in Charlottesville, as well at other purported political rallies in California,” Cullen said. “They were not interested in peaceful protest or lawful First Amendment expression; instead, they intended to provoke and engage in street battles with those that they perceived as their enemies. I am grateful for the diligence and hard work of the FBI and Virginia State Police in bringing these violent white supremacists to justice.”

On appeal in August 2020, the U.S. Court of Appeals for the Fourth Circuit narrowed the District Court’s ruling while simultaneously upholding the convictions. The Fourth Circuit found that the Anti-Riot Act was overbroad in proscribing speech that tended to “encourage” or “promote” a riot, as well as speech “urging” others to riot, or “involving mere advocacy of violence.”

However, the court held, the convictions of Miselis and Daley were still valid, as “the record … establishes conclusively that the defendants’ substantive offense conduct falls under the statute’s surviving purposes[.]” (Notably, in 2020, then-Attorney General Bill Barr indicated that the DOJ may use the Anti-Riot Act to prosecute people participating in racial-justice protests following the murder of George Floyd.)

In denying the petitions on Monday, the Supreme Court effectively upholds both the Fourth Circuit’s narrowing of the Anti-Riot Act, as well as both Miselis’ and Daley’s convictions.

Attorneys for both men did not immediately reply to Law&Crime’s request for comment.