Mirman, Markovits & Landau Can Help You Take the Pain Out of Personal Injury 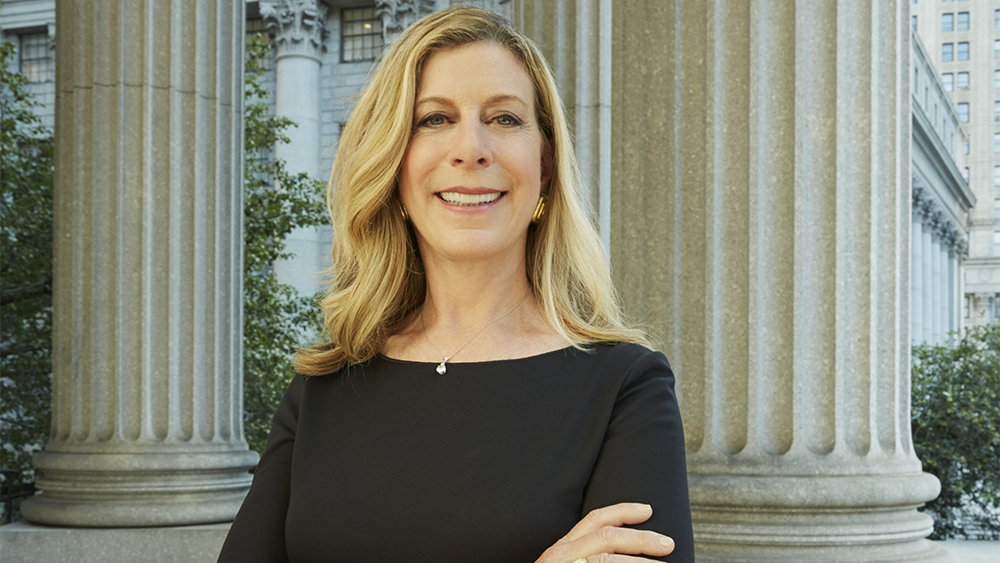 Filing a lawsuit is one of the most difficult, time consuming things you can do. It only becomes more tricky if you’ve also sustained a serious injury or medical condition. Make sure you get an attorney who can help you navigate pressing deadlines, cumbersome document requirements, and important hearings. Call Mirman, Markovits & Landau at 1-800-HURT NOW or 212-227-4000. For 40 years, they’ve represented over 20,000 injured New Yorkers, and won over a billion dollars for their clients.

No one needs to tell you that that car accidents can be a life changing event, but do you know what you have to do to reduce the possible financial burden? New York State has a No Fault Law that requires motor vehicle insurance to cover medical bills and lost earnings. There’s a catch. Victims have to put up the correct documentation to prove their “serious injury” under the law, and there’s a 30 day deadline to file for benefits.

Waiting too long can mean that you’re not guaranteed coverage for expensive medical bills, even if the other driver was completely responsible for the crash. Insurance companies have also been known to argue against financial claims if victims get medical treatment and testings after attempting to hold out for the injuries to disappear. You can miss out on coverage no matter how badly you’re been injured just because too much time passed.

So what happens now that you’re dealing with long-term pain? Opioids have been a common treatment, but that comes with a well-known risk of abuse. Over-prescription became a nationwide problem. It even resulted in lawsuits claiming that drug manufacturers misled patients and doctors about the addictiveness of this sort of medicine, all at the expense of patient health. Also, treating your pain may not require any medication at all because doctors can also recommend physical therapy, yoga, or Tai Chi. All that may be covered by your insurance.

Mirman, Markovits & Landau can talk with you about your case.

Dealing with medical problems is a big enough problem. What if you’re a woman? There’s a demonstrable bias on how women can be treated. Doctors may be more likely to dismiss your symptoms in conditions like heart disease. Instead of treating it seriously, a medical practitioner may dismiss signs as exaggerated or psychosomatic. Consider an October 2018 study from Switzerland called “Sex/Gender Bias in the Management of Chest Pain in Ambulatory Care.” Experts determined that men presenting chest pain were 2.5 more likely than women with the same symptom to be referred to a cardiologist. It’s an important thing to keep in mind. Heart disease doesn’t just affect guys. It takes the lives of one out of three women, according to the American Heart Association.

When dealing with a malpractice claim, Mirman, Markovits & Landau will take your personal circumstances into account, and fight the bias that pervades the medical field.