Majority of the U.S. Adult Population, Including Most Republicans, Want Marijuana to Be Legalized in the States 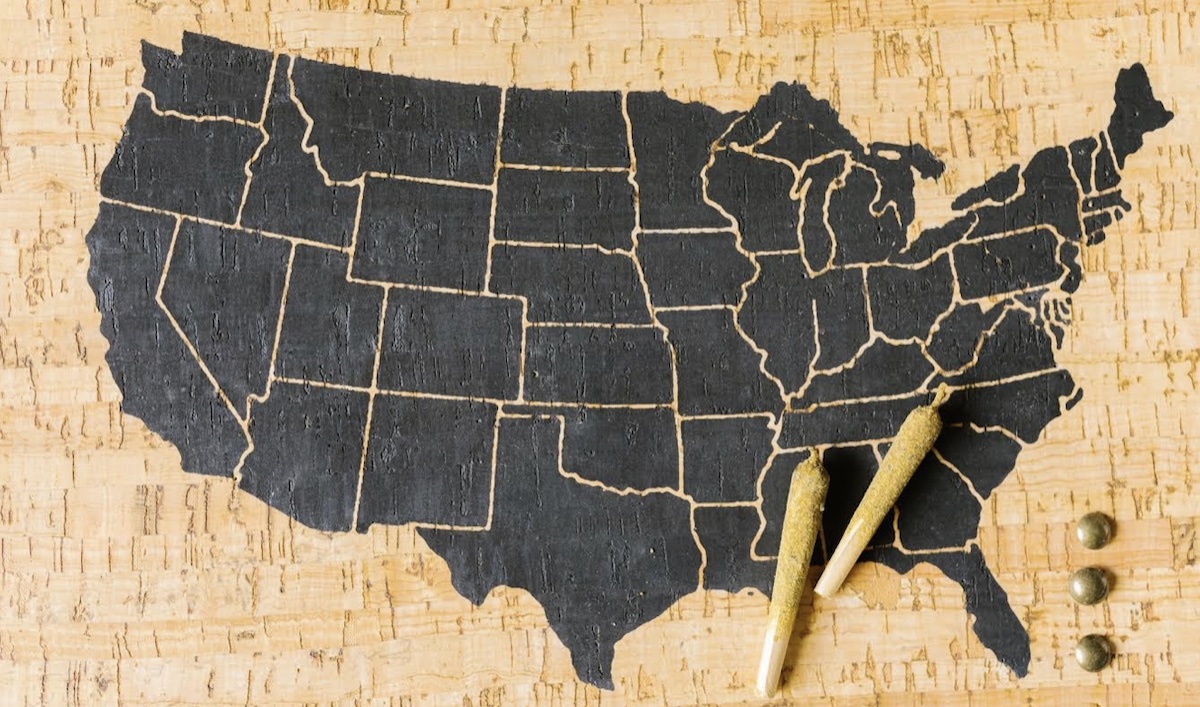 A second national poll released in the second week of November 2021 shows that a majority of adults, including most Republicans, support the national legalization of marijuana. Rasmussen Reports conducted this poll, and a simple question asked respondents, “whether they support the national legalization of Marijuana.” 62 percent of adults responded in an affirmative and 23 percent of adults responded against it.

The poll brought to light some interesting statistics, 54 percent of the Republicans along with 68 percent of Democrats, and 62 percent with a third-party or “other” political view, voted in support of the National legalization of marijuana policy.

A part of the poll also asked the adults whether they think the policy of legalization should be a federal, state, or local matter. Within this, an astonishing amount of 47 percent of voters supported the federal control, 32 percent supported state control, while 11 percent of the voters supported local control.

A vast number of 50 percent of respondents admitted to having smoked Cannabis compared to 45 percent of adults who responded that they have not. The two demographics whose majority showed non-support for the National legalization of marijuana were adults above the age of 65 and high-income earners ($200,000 or more).

This survey with a margin error of +/- three percent was carried out in the form of interviews on 1000 adult Americans, clearly indicating that the majority of adult Americans, including most Republicans, want the National legalization of Marijuana.

Another evidence of American adult support for the marijuana legalization comes from a recently published survey by Gallup that reported that 68 percent of adult Americans support the national legalization of Cannabis. Similar surveys from Gallup have reported that approximately 70 percent of adult Americans find no harm in smoking cannabis and consider it a morally acceptable activity, while 50 percent of the Adult population has smoked cannabis.

“With more acceptance for marijuana legalization, it will be interesting to see how different governments handle previous convictions,” says Justie Nicol, a criminal defense lawyer at Colorado Lawyer Team. “Regardless of the consequences, or lack thereof, citizens should follow state and federal government laws as they relate to marijuana use.”

Congress policymakers are trying to push for reforms on the federal cannabis prohibition policies, and these surveys help support that fight. In September, a legalization bill was accepted by the House committee. At the same time, there was a constant push by the Senate leaders to legalize marijuana.

Now that the majority of American adults, Republicans and Democrats support the National Legalization of Marijuana, President Joe Biden may be forced to reconsider the issue.

President Biden is in favor of small steps to decriminalize the use of Marijuana within the Country, rather than a complete National Legalization policy. These steps include legalizing Cannabis for medical purposes, allowing various states the authority to decide their Cannabis-related policies, and the recent report by the Congressional Research Service that provides a step-by-step guide to be taken to repair the negative outcome of the criminalization of Marijuana.