Is It Possible To File A Lawsuit For Emotional Distress Against The Perpetrator In A Domestic Violence Case? 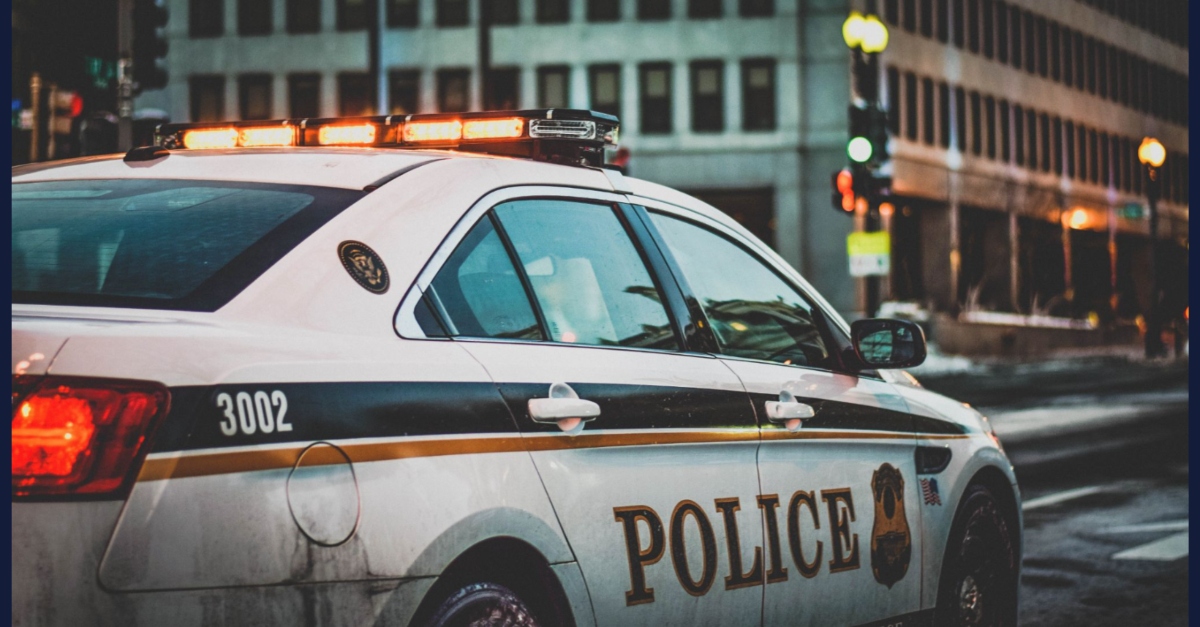 Despite being a severe problem against which many have raised their voice, domestic violence continues to threaten the peace and safety of many individuals behind closed doors. If somehow the victim does manage to save themselves and distance themselves from the aggressor, their safety is still not ensured until the aggressor is held accountable.

During this ordeal, the victims go through a lot of distress and suffering, so they may choose to file a case against the perpetrator for causing this emotional pain and suffering.

How Is Domestic Violence Defined?

The main criteria for a case to fall under domestic violence is the nature of the relationship between the victim and the aggressor. These cases are those where the two have an intra family relationship.

The term intra family relationships are not exclusively used for spouses. It applies to people who were previously involved romantically or individuals with blood relations. This would include parents, siblings, grandparents, aunts, uncles, cousins, etc. Apart from this, the term may also apply to people like roommates. Attorney Mark Sherman from Connecticut Domestic Violence Information Center explained, “Domestic violence itself is not a specific criminal charge. Allegations of domestic violence can lead to a criminal case and/or a civil suit, depending on a variety of factors. Various criminal charges such as assault, stalking, and destruction of property often fall under the category of domestic violence.”

What Steps One Should Take Before Filing A Domestic Violence Lawsuit?

A simple lawsuit for domestic violence charges and emotional suffering and pain is not enough to keep the victim safe. This lawsuit will not ensure that the perpetrator stays away from the victim. Instead, it is better to file for a restraining order before starting the case. If proven to the judge that the defendant may cause harm to the plaintiff, the judge will grant a restraining order that would restrict the aggressor’s movement around the victim. Before all of this, you should also move in with someone you trust and to a safe space.

The victim should also cut all ties with the perpetrator, such as a dissolution of marriage. This will show that they are willing to get out of the relationship and change their situation.

The Lawsuit for Emotional Distress

Emotional distress is present in many domestic violence cases and is difficult to get past without the support of a counselor. Sometimes the victim might even blame themselves for the violence.

Pain and suffering caused by the aggressor are usually one of the first things that the victim of violence might face. Emotional abuse is also relatively common. This suffering can last for weeks, months, or years. If this is something the victim wants to prove in court, they would have to testify about it and might need to recount and talk about specific instances where the perpetrator caused emotional distress.

How Much Can The Victim Be Compensated For In a Domestic Violence Case?

It can be tricky to calculate compensation since pain, suffering, and emotional distress are not physical things that can be valued or measured. The compensation
that the victims receive is highly influenced by the severity of the acts they describe and how long they were subjected to the violence.

To receive the damages, the victims need to recall exact dates, events, and times and should provide detailed and clear testimony. Once the court decides that the
victim will receive damages for pain and suffering, a base amount of compensation will be multiplied by a factor to finalize the final amount of damages the victim
will receive.