Florida Fails to Implement Reforms Despite a Crisis-Plagued Prison System 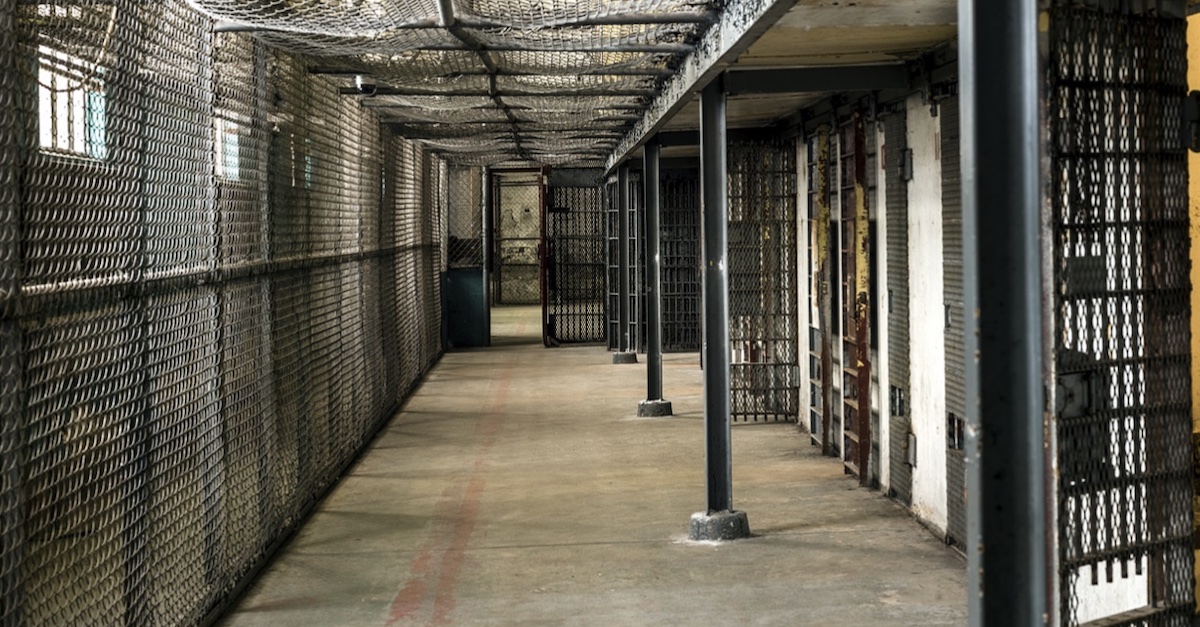 For as long as anyone can remember, the prison system in the state of Florida has been struggling to find its footing one crisis after another. The agency was on the brink of collapse already owing to budget cuts, but the coronavirus pandemic put another nail in its coffin.

Jim Baiardi, head of the State Corrections Chapter, pointed out that the morale in the prison system is getting worse by day. In the past couple of months, state prisons have experienced worse conditions than ever before.

Now, the system is undergoing the most challenging staffing shortage in its history and has triggered unwarranted prison closures. Moreover, it is plagued by crumbling facilities, an aging inmate population, and budget deficits.

Mark Inch, Secretary of the Florida Department of Corrections, had previously warned lawmakers that the prison system in the state is running low on manpower and could potentially result in violence. Inch highlighted how the staffing shortage is leading to a closure of work camps, prisons, along work release centers.

“To be very honest, the current state of prisons in the state is scaring me,” said Amy Greene, a resident of Tallahassee. “When I read on Western Pennsylvania Healthcare News that prisons are shutting down, I could not fathom how we are supposed to go on living our lives knowing convicted criminals move among us.”

As reported by the Department of Justice rankings, the prison system in Florida is the third-largest. It incarcerates 83,000 teens and adults in 50 primary state prisons, seven private prisons, and a handful of other facilities.

Since the pandemic hit, at least 205 inmates have lost their lives to COVID-19. Prison authorities additionally reported that nearly 18,000 inmates were also diagnosed with coronavirus at some point. Due to lack of facility space, some inmates have to curl up on the floor at night to sleep.

Inch believes that the system needs additional competent personnel to handle the growing inmate population. In his professional opinion, prison consolidation would only further deteriorate the conditions.

Gov. Ron DeSantis, seeing the worsening situation of the crisis-plagued prison system, had proposed that the Department of Corrections be allocated funds of $2.9 billion in the budget of 2021-2022. According to him, this $72 million increase would go towards operational expenses and staff wages.

Inch did not approve of this increase, however, saying that the third-largest prison system in the country needed substantial funds to ensure an improvement in conditions. He added that even with additional funds, the prison system would only come to a ‘solid satisfactory’ by the year 2024.

To make matters worse, Inch revealed how the system is soon going to be taking in a significant number of inmates. Thousands of court cases had been delayed to the pandemic and were now going to be processed.

Moreover, the Department of Corrections reported that the system had taken in 14,000 lesser inmates since the pandemic first broke out. It predicted that the backlog would give way soon.

“Simply put, Florida is sending many incarcerated individuals into overcrowded, underfunded facilities,” says criminal defense attorney Brian Leifert of Leifert & Leifert. “This is an issue that needs a solution as well as improvements to how criminal cases are handled in the Sunshine State.”

On this note, Dianne Hart, Florida Representative, went on to express concern regarding the prison crisis. In her words, should the state experience any riots, it would have the blood of a considerable number of people on its hands. Unfortunately, this pressing issue does not seem to have an easy nor quick solution to fix the system at-large.