Bus Driver Suddenly Accelerated And I Fell – Do I Have A Case? 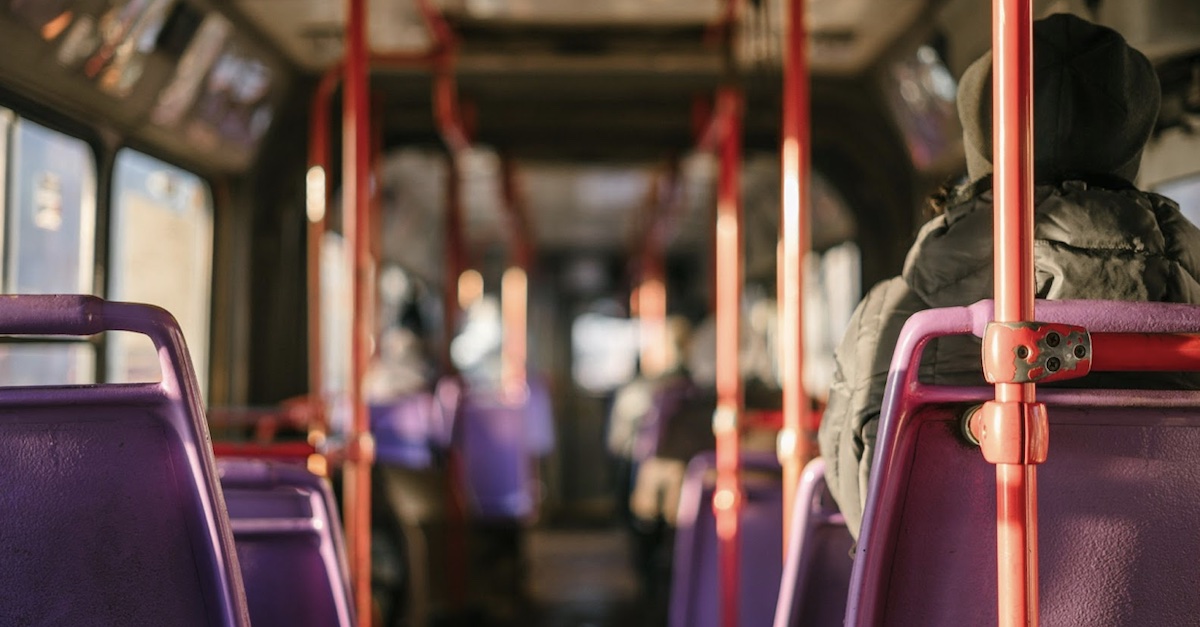 Most bus services run on a schedule, meaning they spend the least amount of time possible on one stop and proceed to drive to the next stop as quickly as possible. Typically, the passenger has an opportunity to find a seat and sit down on the bus before the bus starts moving; however, if you ride the bus regularly, you know this is not always the case.

Sometimes the bus will start moving as soon as the last passenger has both feet on the bus which could result in the passenger losing balance and attempting to catch themselves to avoid falling. Unfortunately, there are situations where the passenger may not act quickly enough, especially if the driver accelerates suddenly, resulting in a fall.

But Who Is Liable in Such a Case?

You may be eligible for compensation if you have suffered injuries due to sudden acceleration after boarding a bus. However, eligibility depends on the circumstances under which the accident occurred.

Under normal circumstances, the bus company (and its driver) will be liable for accidents caused by the bus driver’s error. A good example is if the driver accelerates before a passenger locates an empty seat and causes the passenger to fall. This approach is based on the legal doctrine of respondeat superior which holds the employer liable for the negligent acts of the employee, so long as those acts are within the course and scope of the employee’s work.

But the driver cannot always control what the passenger does or what happens outside. A typical example is a situation happening outside the bus that requires the driver to accelerate suddenly. If the situation coincides with the time a passenger is goofing around, causing them to fall, the driver or the bus company may not be liable for damages suffered.

The injured passenger has the burden of proof and must prove negligence and damages in order to make any financial recovery. A driver or a bus company may not readily accept liability for an accident. In most bus accident cases, there are other passengers who witness the accident or other individuals who are standing near the bus at the time the incident occurred. Frequently they can provide eyewitness testimony as to what happened.

A Medical Check-Up Is Important

The most common accident resulting from sudden acceleration is falling. Like any other accident, falling on a bus can result in traumatic brain injuries, broken bones, scrapes, bruises, and cuts.
Emergency doctors recommend having yourself checked by an ER doctor after an accident even when you do not have evident signs of injuries.

Besides ensuring your health is taken care of, seeing a doctor helps ensure your injuries are documented and provide all the documentation required when determining economic and non-economic damages.

If your accidents result in minor scrapes and bruises, you may not need to hire a lawyer to help you pursue compensation. However, never attempt to pursue injury claims involving severe injuries without having a lawyer at your side. Statistics show that individuals that involve a lawyer are far more likely to get a favorable, fair outcome in their claims than those who attempt to handle it on their own.

“The defendant will probably have a lawyer, so going without one for yourself will mean starting at a disadvantage,” says personal injury attorney Andre Busald of the Busald Funk Zevely law firm.

The aim of filing a lawsuit is to have the at-fault party take responsibility for their actions by paying damages to the injured party. A fair settlement in a bus accident claim must adequately cover all economic, non-economic, and punitive damages. This includes medical expenses and lost wages incurred as a result of the injury.