Birthplace of the Confederacy Finally Considers Apologizing for Slavery 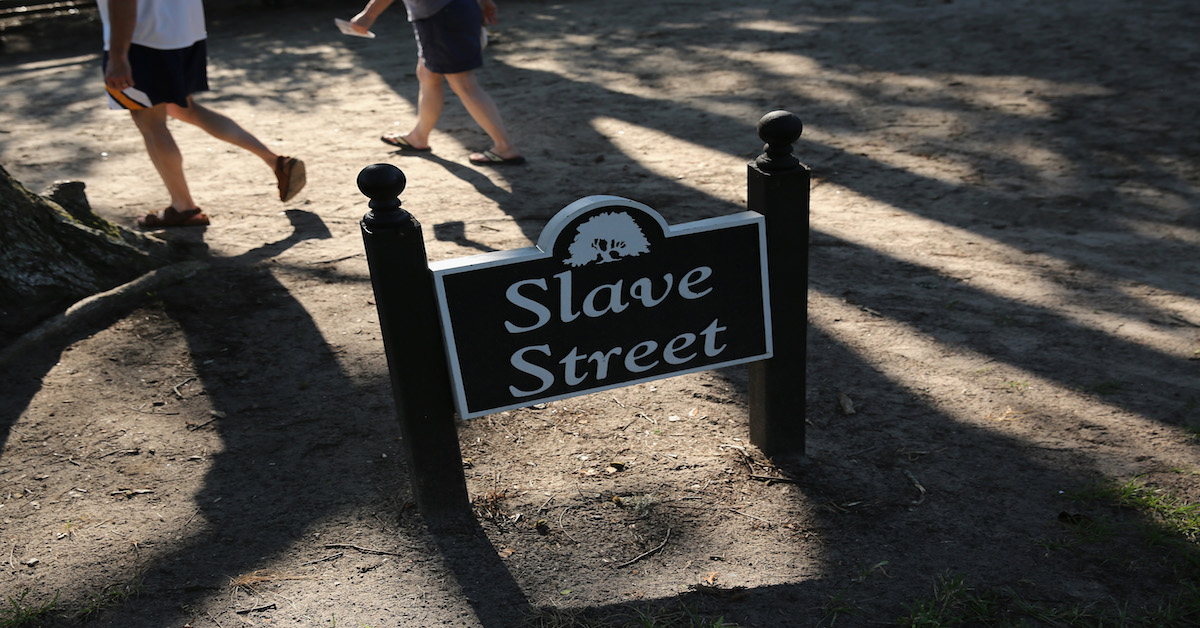 Charleston, S.C. is considering apologizing for its outsized role in the sustainment, promotion and facilitation of African American slavery.

The Charleston City Council is currently mulling an official resolution to that effect with the intent of:

Recognizing, denouncing and apologizing on behalf of the city of Charleston for the city’s role in regulating, supporting and fostering slavery and the resulting atrocities inflicted by the institution of slavery and further, committing to continue to pursue initiatives that honor the contributions of those who were enslaved and that assist in ameliorating remaining vestiges of slavery.

As noted by the local ABC affiliate, the resolution is rife with symbolism.

Charleston City Hall was built by slaves and is located less than one mile from Gadsden’s Wharf which sits along the southern city’ expansive waterfront. Gadsden’s Wharf was also built by slaves–and during its peak received in excess of 100,000 West Africans brought to the country as the eventual property of wealthy, white men.

Throughout the entirety of the Transatlantic Slave Trade, Gadsden’s Wharf was the disembarkation point for nearly 40 percent of all African slaves brought to the United States. That wharf is now the future site of the International African American Museum.

The resolution references Gadsden’s Wharf, noting, “approximately forty percent of enslaved Africans arrived in North America at the ports of Charleston, with hundreds of thousands of African American citizens today being able to trace their ancestry to Africans arriving here.”

But the resolution also contains a section tying Charleston’s own success to the slave trade:

[F]undamental to the economy of colonial and antebellum Charleston was slave labor, Charleston prospering as it did due to the expertise, ingenuity and hard labor of enslaved Africans who were forced to endure inhumane working conditions that produced wealth for many, but which was denied to them.

Another section highlights the necessity of making such an official apology. It reads, “[B]asic decency requires an acknowledgment and apology for the City of Charleston’s role in regulating, supporting and fostering the institution of slavery in the city and the past wrongs inflicted on African Americans here in Charleston and elsewhere, and an acknowledgment and an expression of gratitude for the significant contributions made to our community by talented and skilled African Americans that are reflected in the agriculture, architecture, artisanship, arts and cuisine of this City.”

In support of the resolution, the Catholic Diocese of Charleston issued the following statement:

Jesus loved, accepted and embraced all people. Their race, gender or nationality never mattered to Him. Our African American brothers and sisters have suffered greatly because of slavery and Jim Crow laws. This apology is an important step in healing wounds that are still evident, even today.