Dozens of Ballots Got Caught Up in Mail Theft Across City in Washington State, Police Say 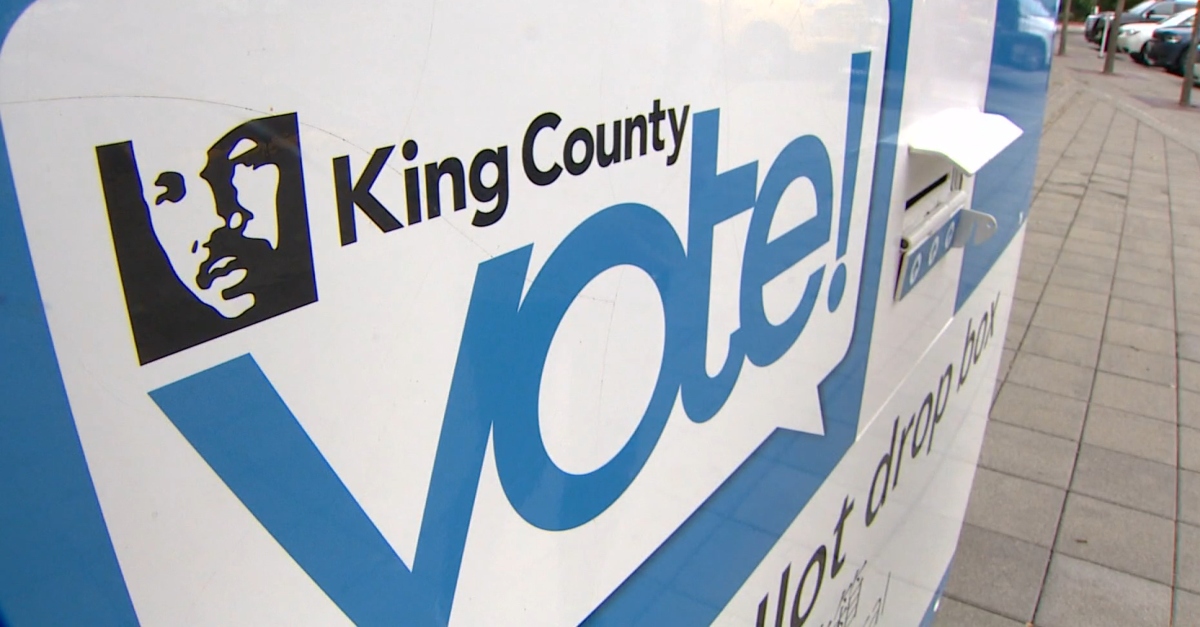 Dozens of ballots got caught up in mail theft in the city Sammamish, Washington, say local cops. It’s safe to say that things are pretty nerve wracking leading up to the 2020 presidential election, but it’s worth mentioning that a police spokesman says they do not suspect this is politically motivated.

“None of them had been opened or filled out,” Sgt. Ed Hall told KING5. “I personally returned 30 of the ballots and there was no indication this was an act of fraud or an attempt to alter the vote.”

If you live in #Issaquah or the #Sammamish Plateau, check your mail – mail theft is a common occurrence, so this time of year it can include that most precious of cargo, ballots. Call @kcelections for a replacement if you don’t get a ballot by Mon. https://t.co/lTOIs5mhTy

That said, police do say that ballots were stolen. The story is that a cyclist discovered a bag of stolen mail along East Lake Sammamish Parkway. Ballots were inside, cops said. Another person said some ballots–a handful–were tossed on the side of a road called Sahalee Way. On top of that, a post office spokesperson reportedly said that one of their workers discovered 35 ballots in an outgoing mailbox. Hall said that these ballots were not for that mailbox.

As he alluded to, cops said they delivered the ballots they recovered. A post office person said the post office was also going to deliver the ones that were in that mailbox address. Hall attributed these thefts to the city having “older areas” that had unsecured mailboxes.

“So criminals realize that and they target those specific neighborhoods,” he said.

No arrests or suspects were announced.

Cops said that people who did not get their ballots by Monday should reach the post office, and possibly contact the King County Elections Office for a ballot.

Mail theft is common there, according to OKC Fox.