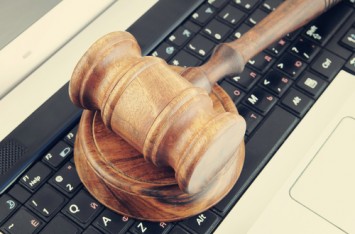 Justice Department lawyers are pushing for a change to Federal Rules of Criminal Procedure that privacy advocates warn will vastly expand the government’s power to hack computers.

According to the Financial Times, DOJ officials say the rule change is needed to keep up with changing technology that allows criminals to avoid warrants by masking the location of their computer.  The DOJ calls it a modest tweak and says it does not alter existing powers already available to the federal government, according to the report.

But some privacy advocates, including Oregon Senator Ron Wyden, do not agree with the DOJ’s characterization.

“This is a major policy change,” Wyden said. “It vastly expands the government’s hacking authority . . . This gives the government authority to plant malware on one million computers with one warrant from one judge.”

Other critics of the proposed change include Google, the ACLU and an association of criminal defense attorneys who practice in federal court, according to the report.  All say the rule change is significant enough that it should be debated in Congress.

[Bitkower said] the FBI’s remote computer searches were lawful and would not be broadened by the rule change. And he dismissed what he called “the parade of horribles” invoked by critics as ill-informed.