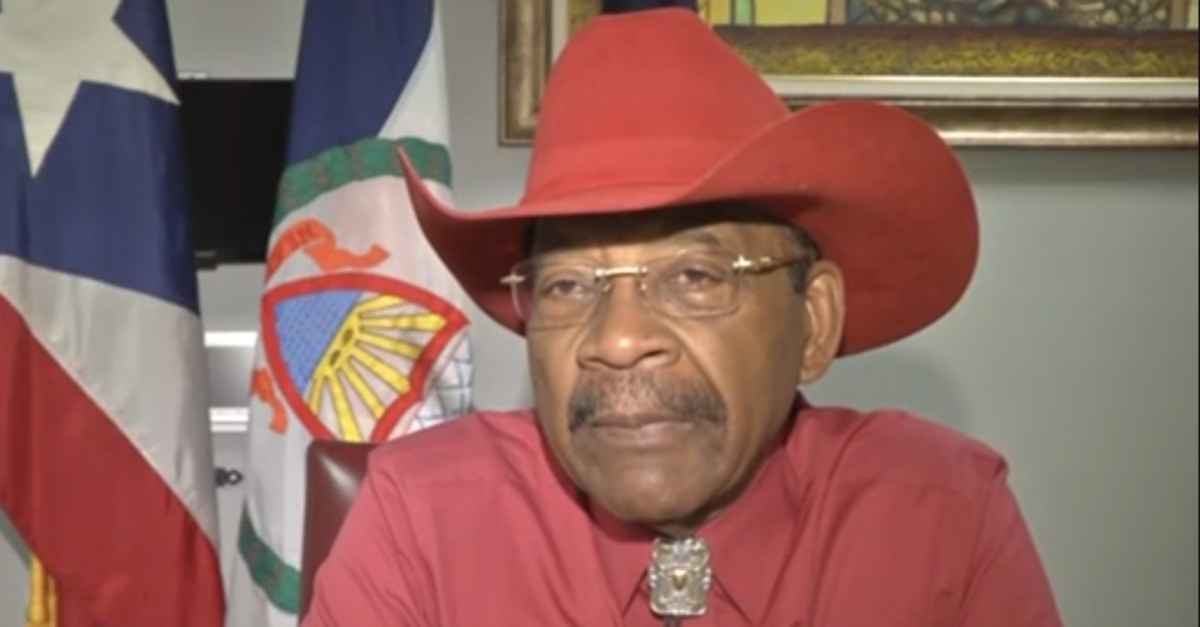 A New York City lawmaker faces calls to resign after he said the “homosexual community” controls the city council.

“People don’t want me to speak the truth,” Rubén Diaz Sr. told The New York Post in a Sunday report. “They not only control City Council, they control the politics in the state. The whole [gay] community — they are well organized, they got power.”

What’s homophobic about saying that the gay community controls the nyc city council ? I’m giving them credit for the power and influence they have.

Controversy stems from an interview the city councilman gave to the Spanish-language radio show El Desahogo. Diaz, who assumed office in his Bronx district in 2018, said that he was rebuffed at first because the “homosexual community” controlled most city council-members, according to NY1. He also said that City Council Speaker Corey Johnson was gay and married to another man.

The communications director for Johnson said Diaz Sr.’s “homophobic comments are offensive to both the Speaker and the body, and have no place in New York City. He should apologize to all of his colleagues, and the entire LGBTQ community.” Johnson, a Democrat, is gay but single.

No sign of Diaz saying sorry. In fact, the lawmaker, a Democrat and reverend who opposed gay marriage as a member of the New York State Senate, told the Post that gay people controlled Albany government too. He said he would still support Johnson even if the speaker took away his committee, however. The lawmaker insisted he wasn’t homophobic because he voted for Johnson to be speaker, though he said he wouldn’t go to Johnson’s wedding if that ever happened.

See, Diaz’s comments are complicated by a dispute over how he got to be chairman of the committee that oversees the taxi industry: the Committee on For-Hire Vehicles. He said he got it as a compromise after he wanted to lead the transportation committee. Johnson says that’s false, and his communications director insisted that appointments are based on “merit, expertise, and familiarity with issues,” according to NY1.

To all of you out there who are asking me to resign. Sorry to disappoint you but You should Know that the only ones that can ask me to resign are the residents of the 18th C. D. and that will be on Nov. 2021. That’s why we have election!!!!