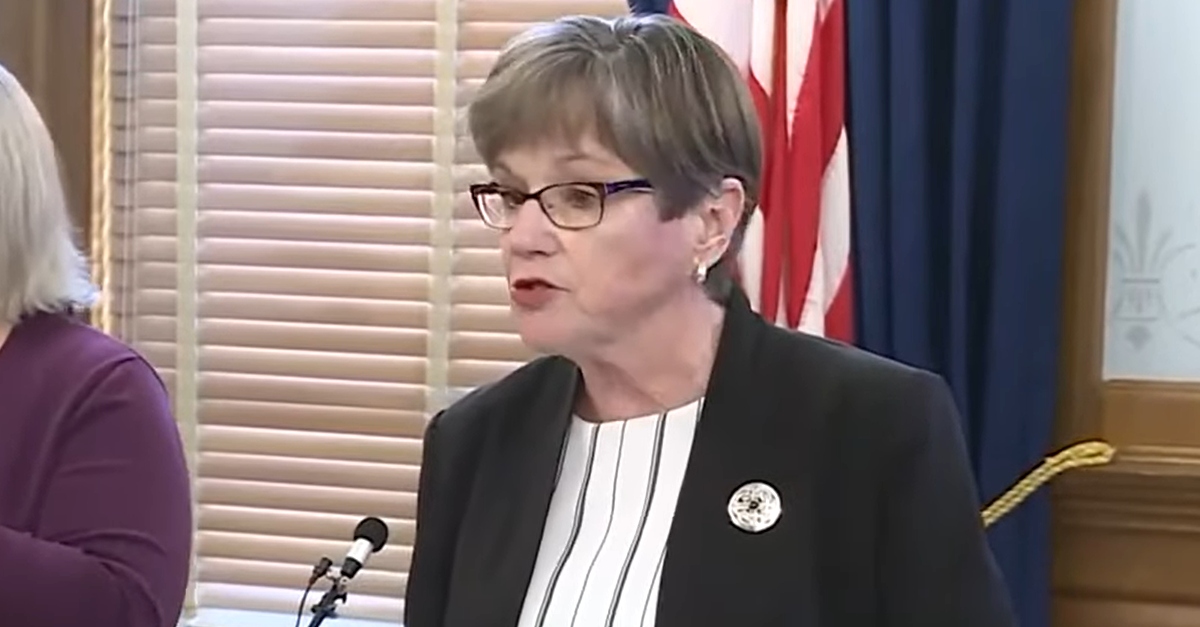 Justices with the Kansas Supreme Court ruled Saturday that a legislative council can’t overturn the governor’s executive order banning religious services featuring more than 10 people. Instead, the entire legislature must join together.

Democratic Gov. Laura Kelly has won a ruling from the Kansas Supreme Court that said she holds sweeping powers to shut down operations in the state, including large church services, in the face of the coronavirus crisis. https://t.co/M2tplg2z4W

The fight was over whether the GOP-majority Legislative Coordinating Council had the authority to overturn an executive order from Governor Laura Kelly, a Democrat. The governor issued an executive order after the statewide spread of the novel coronavirus (COVID-19) was partially blamed on three religious conferences. She sued after the council, which is 5-2 Republican, voted along party lines to overturn her executive order.

This isn’t to say the LCC generally lacks the ability to do this, but the Court determined that under a state resolution, they can only do so after Kelly asks the State Finance Council to extend her state emergency declaration past May 1. The Legislature previously voted to extend it to this date.