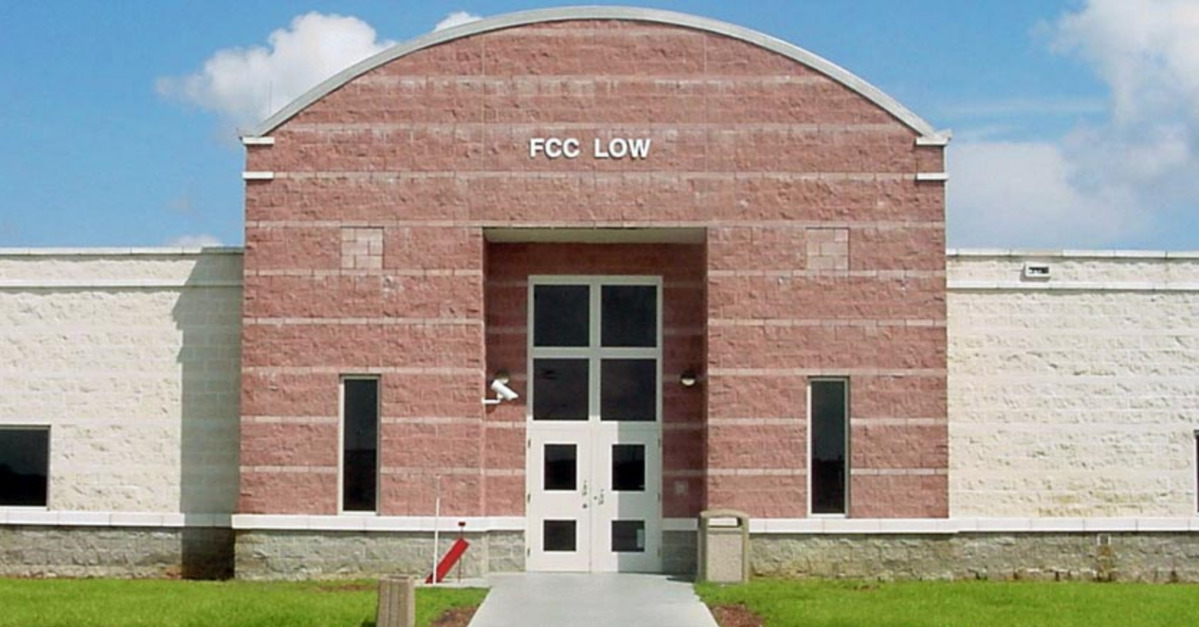 Several legacy media outlets recently ran a story about federal inmates being allowed to eat “steak” during the government shutdown while federal correctional officers are currently working without pay. The featured images in many such stories were pictures of steaks served not by prisons–but by five-star hotels. The story was blasted as at best misleading, and at worst “racist” and basically propaganda for the police union. I tend to agree.

Writing in USA Today, Kevin Johnson was the first out of the gate. On January 4, the outlet and writer published a story titled “Government shutdown: Federal inmates feast on Cornish hens, steak as prison guards labor without pay.”

This story appears to be largely based on information straight from the American Federation of Government Employees–the largest national correctional officers union. The story does not contain a firsthand quote from one single prisoner. Johnson’s story does provide ample opportunities for Eric Young–the president of the national prison workers union–and Joe Rojas–the union chief at a federal prison in Florida–to kvetch and moan about their employees being forced to feed inmates holiday meals.

“This is appalling,” Joe Rojas complains. “We’re not getting paid, and the inmates are eating steak.”

“You are seeing prisoners getting steak, roast beef and Cornish hens,” Young said. “That isn’t right.”

Why is that appalling? Why isn’t it right? The story doesn’t exactly say but the implication is clear.

Later on in the story, the Bureau of Prisons notes that inmates did, in fact, receive roast beef–but not steak. Still, it made the headline.

Law&Crime reached out to Young who confirmed that the oft-mentioned “steak” was actually roast beef and that what’s served as a holiday meal at one prison is served uniformly across the federal prison system.

Not to be outdone, The Washington Post went straight for the jugular with their own headline on January 7:

‘I been eatin like a boss’: Federal prisoners served steak by unpaid guards during shutdown

Joe Rojas, a union leader and a guard at Florida’s Coleman Federal Correctional Complex, would like to add another scene to the growing list: an unpaid federal prison employee, working on New Year’s Day, serving a steak supper to convicted murderers, gang members and terrorists.

And that’s not all. Courtesy of Rojas, Woots for some reason provides WaPo readers with twice-removed comments that were purportedly uttered by inmates.

“Ima end up fat i been eatin like a boss all week i just had steak, pie, chicken, potatoes, salad mac nd cheese rice all type of things,” one employee allegedly scrawled in some form of racist adjacent dialect obviously intended to mock the black vernacular, “bro ibe work for (nothing).”

As progressive criminal justice advocate Dan Lavoie noted on Twitter, “This from the WaPo story is just bad journalism. There is no way in hell this is a real prisoner email (provided to WaPo by the prison guard union that pitched the story). And they made it the headline!”

Johnson’s story also contains some of the same alleged comments without mentioning that they were copied by prison guards before being given to Rojas who then passed them on to the media. Johnson cited them as remarks written to a pen pal via an agency computer system.

Swinging for the rafters of clickbait was NBC News’ story and headline:

Reporters Andrew Blankstein, Tammy Leitner and Rich Schapiro triple-tag-teamed this story which is curiously absent any actual attempt at explaining why prisoners eating long-ago ordered meals (i.e. long before the government shutdown) is so terrible. That’s because it’s not terrible. At all. This is a non-story.

The essential frame being repeated by each publication is: Egad. These less-than-human beings, prisoners (!!) get to eat food?!

“Staffers were annoyed that inmates had one good meal, maybe even two, while they fretted about families and bills,” Pfaff noted in one tweet. “Because prisoners, locked away from family and jobs and etc etc have no such worries. They ate chicken without a care in the world! Pure joy, that prison life.”

Pfaff also took the publications to task for their reckless sensationalizing.

“Do @NBCNews and @USATODAY not realize that this sort of coverage will get [people] hurt, if not killed?” Pfaff noted. “They are describing horrible places as culinary wonderlands. This will push voters to demand even worse conditions, which will make prisons less safe, and more lethal.”

In a phone interview, Young insisted the problem here was simply a “morale issue” and that he didn’t want to pit inmates against prison staff. He also confirmed that the holiday meals were long-ago ordered and never wouldn’t have been served to inmates.

Law&Crime also reached out to AFGE union representative Rojas–as well as all of the journalists who worked on the inflammatory pieces–Johnson, Woots, Blankstein, Leitner and Schapiro–but no responses were forthcoming at the time of publication.

[image of FCI Coleman via Bureau of Prisons]