There Could Be Another Really Good Reason Why John Dowd Bolted 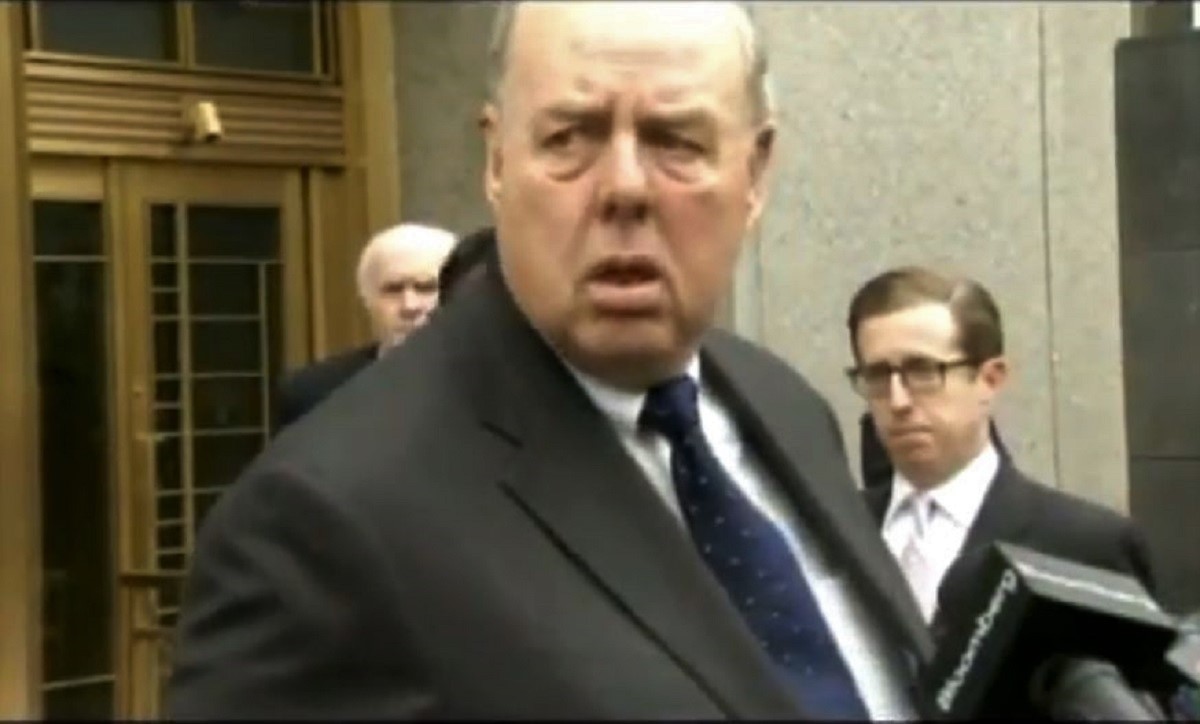 John Dowd, President Donald Trump‘s lead personal attorney for the Russia investigation, left his post on Thursday, and perhaps not a moment too soon. Despite reports indicating that Dowd left due to frustration with Trump related to disagreements over strategy, there could be another reason why Dowd might be glad to create some distance between himself and the president.

Like so much else with the Trump administration, it comes down to a tweet. Specifically, this famous one from after former National Security Adviser Michael Flynn‘s guilty plea for providing false statements to the FBI.

The tweet sparked a frenzy of claims that this was proof that Trump obstructed justice by allegedly asking then-FBI Director James Comey to stop investigating Flynn, who resigned the day before. The argument was that the tweet indicated that Trump already knew Flynn had lied to the FBI at the time, and still asked Comey to back off. Asking the FBI Director to stop investigating someone who Trump knew committed a crime would potentially be enough for an obstruction charge.

Then Dowd stepped in to save the day.  How did he do it? By saying that Trump didn’t post the tweet, rather Dowd himself posted it from Trump’s account. If Trump didn’t really say it, maybe Mueller wouldn’t be able to use it against him. No one believed it, and I can’t imagine Dowd thought anyone would believe it, whether it was true or not. By falling on his sword, though, he hoped to take the heat off the President.

Of course, it could have also put Dowd in a really uncomfortable situation.

We know Mueller is looking into possible obstruction on Trump’s part. If he’s looking at that tweet now, he may be looking to interview Dowd himself (or maybe already has?), which puts him in a rough spot. See, if Dowd didn’t really write the tweet, and Mueller asked him about it, he’d have to either lie to the Special Counsel to protect his client, or tell the truth and incriminate him.

Dowd wouldn’t even be able to claim attorney-client privilege because he publicly said he wrote the tweet. Once you reveal information to a third party (or the whole world), you can’t claim privilege over it. Dowd may be able to remain silent regarding private discussions he and Trump had about the tweet, but not when it comes to the tweet itself and claims that he already made himself.

If Dowd was still working for Trump and was called before Mueller to answer those questions, there’s a decent chance he wouldn’t be by the time he finished.