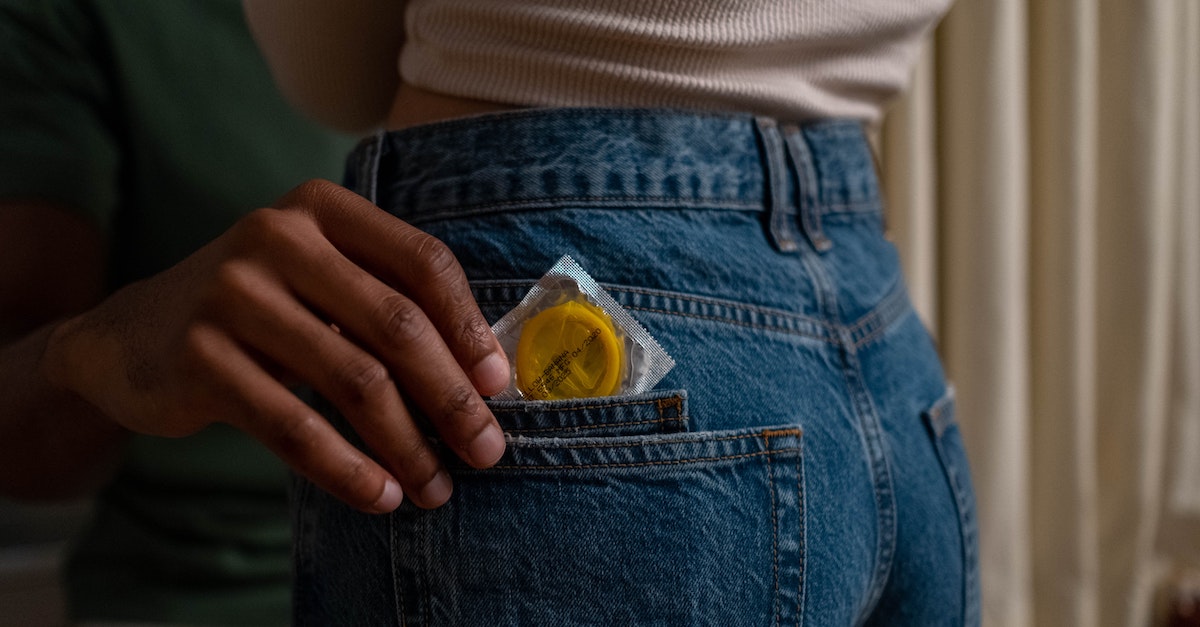 In fictional accounts of sexual assault, transgressors tend to be previously unknown to their victims, committing their offenses when the targets least expect it, such as a group attack in a dark alley or a pedophile snatching a child who has been left alone on a playground. This pattern is consistent with the “stranger danger” attitude that is widespread in society, in which it is commonly believed that we are most at risk of experiencing a sexual assault from individuals we don’t know who lurk in the shadows.

The stereotype, though, is far from accurate.

The majority of sexual assaults are committed by people the victim knows and trusts, and often involve situations in which the parties have engaged in some consensual sexual contact prior to the nonconsensual activity. Recently, a practice called “stealthing” has been reported with increasing frequency on college campuses and elsewhere.

“Stealthing” occurs when one individual surreptitiously removes a condom during sexual intercourse without the other person’s knowledge or consent. Stealthing offenders may do this because they believe sexual intercourse feels better without a condom, and their sexual partner hasn’t consented to that. Stealthing is also a way that abusers exercise power and control over an intimate partner who is vulnerable and unaware.

Stealthing is a dangerous offense with powerful, damaging consequences for victims. However, laws have not yet caught up with reality. California just became the first state to outlaw stealthing, although its anti-stealthing legislation only makes the practice a civil offense (empowering victims to sue their assailants for damages), but not a crime that could lead to jail time.

Some colleges are also working to create express prohibitions against stealthing. As Brett Sokolow, President of the Association of Title IX Administrators recently wrote, “Why is stealthing an act of sexual assault? Because…once an expectation or condition of consent is agreed to, it must be honored. When it is breached, sex is not consensual.”

Other nations are also considering reforming their laws to prohibit stealthing. New Zealand, for example, made international news with its first successful stealthing prosecution in April 2021.

As Dr. Elizabeth Jeglic recently wrote in Psychology Today, “Those who experienced stealthing reported that when they found out that their partner had removed the condom without their consent, they felt angry, disrespected, fearful, violated, disgusted, shocked, upset, betrayed, and used, and they experienced worry about STIs and pregnancy.”

Legally, consent to one sexual act does not mean consent to all sexual activity. Clearly, stealthing involves sexual activity that goes beyond the scope of a partner’s consent in a manner aptly termed “rape-adjacent” by Professor Alexandra Brodsky in her influential 2017 article on stealthing in the Columbia Journal of Gender and Law.

I chose to include stealthing in my new novel Final Table to show some of the challenges that one survivor must confront as she attempts to navigate the resulting trauma of sexual assault and to decide how to best address these issues with the offender, who she had known and trusted for many years. After writing this book, many people have told me that they had no idea that nonconsensual condom removal was something that ever occurred, and some have asked me why anyone would commit such an act.

Hopefully the growing attention to the problem of stealthing from college campuses, state lawmakers, the media, and elsewhere will lead to a transformation in laws and policies to better protect stealthing victims and punish offenders, and to educate society about this disturbing and surprisingly prevalent practice.

Dan Schorr is a trial analyst for Law&Crime, a former New York sex crimes prosecutor, and the founder of Dan Schorr LLC, an investigations and consulting firm. He is the author of Final Table, a new novel involving stealthing and other sexual misconduct allegations. More information is available at danschorrbooks.com.

If you need immediate help, contact The National Domestic Violence Hotline by using the number, website, or text address below.

The NDVH website is specially equipped to allow users to close the window quickly and to hide their internet history.
1-800-799-7233 (SAFE)
www.ndvh.org