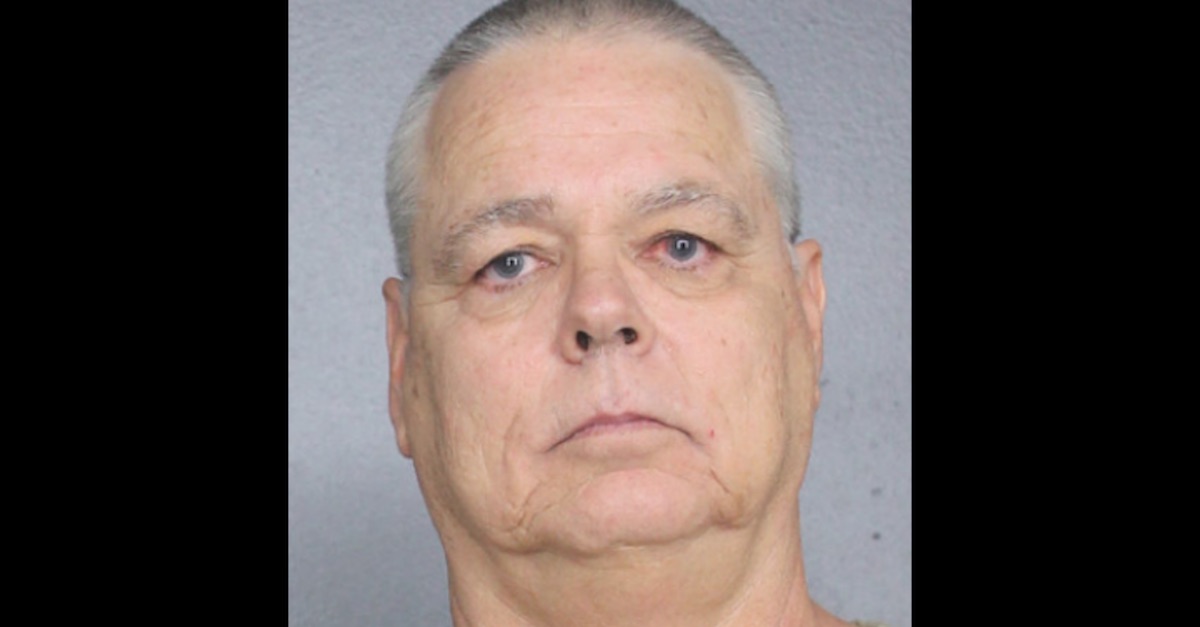 A criminal lawyer, as is the author, must often defend the unpopular. But a person who stands by while a gutless, crazed, mass murderer (in the person of Nikolas Cruz) lays waste to defenseless high schoolers, is simply indefensible. How, therefore, can anyone defend a police deputy, armed with a gun, trained to use it in such dire circumstances and fully aware that the murderer is in real time shooting off rounds of fire inside the school leaving 17 innocent, unarmed people (14 of them students) dead in his wake, notwithstanding his specific assignment to guard the school?

One doesn’t have to be a parent of a murder victim in Parkland to want the full weight of the law to fall in full force upon the “coward” (as he has been widely called) who didn’t have the fortitude to go to battle with his gun in hand on behalf of these victims. Nor defend his conduct, when questioned under oath, in falsely denying that he was indeed aware that the rapid fire blasts he heard were in fact gunshots and, most important, were coming from within the school. Neglectful of the innocent minors gunned down, should he be fired, and maybe even sued civilly? You bet! His actions are indefensible. And his television-explanations were hardly persuasive.

But something else has happened. Deputy Scot Peterson has been charged with 11 counts of criminal conduct charging felonies and misdemeanors of “willful neglect of a child” and “culpable negligence” along with one misdemeanor charge of perjury (in denying under oath that he was well aware where the shots were coming from).  He had training, and a “duty” to those children —  the statute may indeed make his conduct a crime — as depicted in the arrest warrant. Put aside the perjury charge (as Peterson certainly had a duty to the truth), Peterson has been charged, presumably because he was on duty, on the scene, yet did not enter the school with his own gun blazing. “Negligence” as a crime! Meaning, he can potentially go to jail, if convicted, for a long time largely because he lacked the strength of character to rush in to a field of battle — as might a  fireman, to a raging fire – where (one can presume) he feared his own life would be in danger. And yes, he was a policeman (or was until he resigned in the wake of the ignominy over his “neglect”) and was duty bound to protect the public, and especially the students. But filing criminal charges, even though the relevant statutes likely make out the crimes charged, for freezing in that moment?

So, what if you had a licensed gun (because you had been robbed twice, or simply because you live in a state that allows it) and you were in the same position as was Peterson – you were right outside the school intent on delivering school supplies and you heard and fully recognized the commotion inside. Yes, you would be subject to derision by the public and particularly the families of the deceased (“chicken hearted,” one might say). But you wouldn’t be criminally prosecuted. You had no “duty” to intercede – you wouldn’t have been a “caregiver.” Yes, according to the criminal charges against Peterson, he was a “caregiver” to each of the high school students who died because he abstained from going to battle on their behalf. It almost makes you forget that the real wrongdoer was Nikolas Cruz, who was in a murderous rampage in a state where he easily got his hands on a gun.

Yes, the world would have (understandably) wanted Peterson to go in and risk his life when he had a gun, even though Cruz obviously was using a rapid fire weapon. This is what Peterson was trained to do and it is what he signed on to do. It was his job! And had he done his job, Peterson may have saved lives; he may also have given his own. Either way, the message his arrest sends to those applying for police positions might well be this: if you won’t be straight out willing to sacrifice your life every time you hear the battle cry, you may suffer the consequence of being criminally prosecuted for your inaction. Is that the message the body politic wants to send to police (veterans and new recruits), who would be required by their oaths to risk leaving their own young children without a parent?

This prosecution is largely unusual, actually unheard of. Whether Peterson is convicted or not, it remains to be seen if it will turn out to have been a good thing for the public. No one can have sympathy for Peterson’s conduct in having abandoned his post and students, particularly when he might have saved lives. Still, criminalizing not doing something, which is what this case effectively does, may put an unsustainable demand on law enforcement.

The real issue here is ultimately one of prosecutorial discretion. Prosecutors must gain a sense of vengeance for their communities. Clearly, the Florida State Attorney was confronted with truly awful facts. The families of victims and their community wanted, and deserved, appropriate retribution for what occurred. The principal offender, though, the trigger man Cruz, is being prosecuted to the full extent of the law. He is alive, and will be there to face that vengeance that is fully warranted. Must a prosecutor in such circumstances also pursue, as is happening here, a grossly flawed man whose actual “crime” was a breakdown in character for failing to protect and defend?

Joel Cohen is a former state and federal prosecutor, and practices criminal defense law at Stroock & Stroock & Lavan LLP in New York. He is an adjunct professor at Fordham Law School, regularly lectures and writes on law, ethics and social policy for the New York Law Journal and other publications, and is the author of Broken Scales: Reflections on Injustice (ABA Publ. 2017).  Dale J. Degenshein, special counsel at Stroock, assisted in preparing this article.