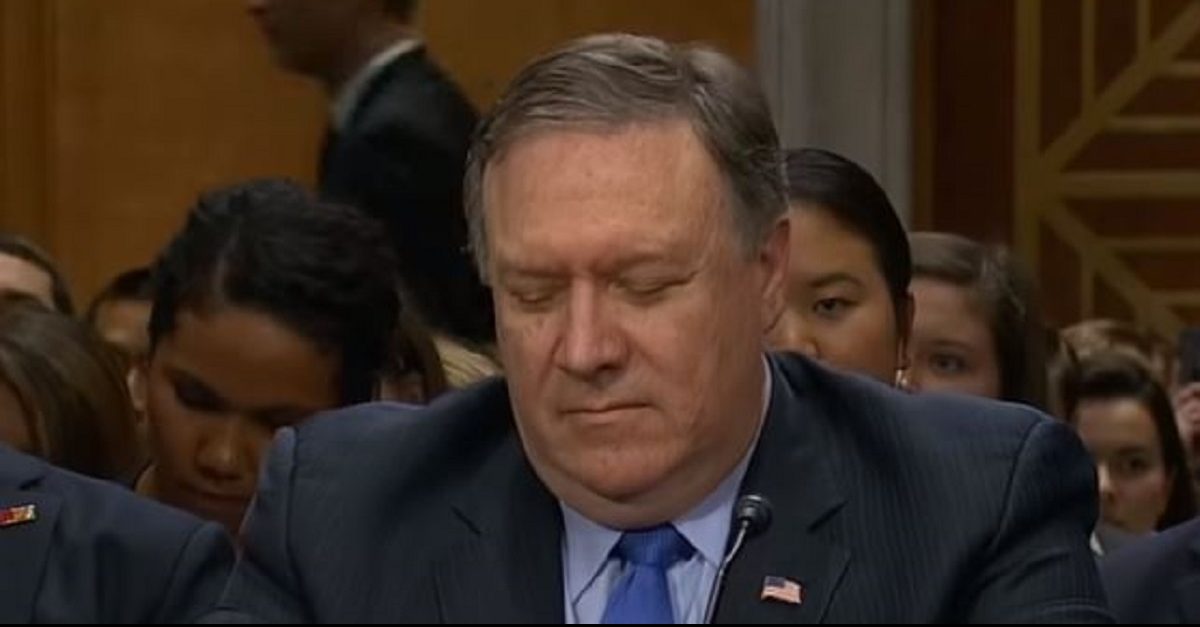 While our president is hard at work insulting former staffers on Twitter, it seems that our State Department is busy screwing current American diplomats out of medical benefits for their children with special needs. What’s going on is pretty outrageous, but it’s (predictably) getting far less media attention than social media drama and ex-reality stars.

Here’s how this all works. When diplomats get assigned to foreign service, the State Department’s medical bureau (“MED”) is in charge of medically clearing them and their families prior to travel; it also has the responsibility of ensuring that American families get adequate medical care in their assigned countries. Over the past several years, this process hasn’t been going so well – and it seems to be getting worse by the day. Hundreds of families affected are speaking out and asking the State Department to help them adequately care for their children – but it isn’t working.

A recent investigation conducted by Foreign Policy (FP) found that since 2015, our government has cut funding for children with autism, attention deficit hyperactivity disorder (ADHD), and other special needs or mental health issues. Some families even had their medical clearances revoked based on their children’s special needs. Perhaps more shocking, FP’s study revealed one family that was asked to reimburse the MED (the State Department’s Medical Office) $40,000 for supports that had been “mistakenly” given to their child with special needs. Moreover, it appears that MED operates with very little procedural consistency or accountability.

Kathi Silva, the wife of a foreign service officer and mother of three diplokids, including two with special needs, wrote about this growing problem:

Families are feeling even more frustrated as the problems continue to build and MED remains silent. It’s not only nearly impossible to work with MED to develop flexible solutions, parents say, it is also getting harder to get accurate information about how MED makes its decisions and what, if any, procedures it is following. There is also a problem with appealing decisions, as there is no good appeals procedure in place.

All this not only raises some serious issues under American disability law, but is also a shameful abandonment of American families working abroad. To date, though, it seems that the families affected are receiving meaningful support only from each other.

Witnessing the alarming trend of failing to support their children’s needs, 1,400 foreign-service families banded together and worked with the American Foreign Service Association (“AFSA”) to advocate for their children’s medical and educational needs. The group sent Secretary of State Mike Pompeo a letter in May detailing the growing problems for families with special needs, suggesting potential solutions, and underscoring the importance of our government’s meeting the needs of its employees abroad.

The letter pointed a finger at Kathy Gallardo, the deputy medical director for mental health programs, who oversees special needs education funding for families traveling to assignments overseas.  “The common denominator during the past four years of worsening conditions is management of these programs by Dr. Kathy Gallardo,” the letter said, as it asked Pompeo to replace Gallardo.

It’s now August, and the group has yet to receive a response from Pompeo. According to FP, however, Kathy Gallardo has been not only promoted, but also given an indefinite extension of what was supposed to be her two-year term.