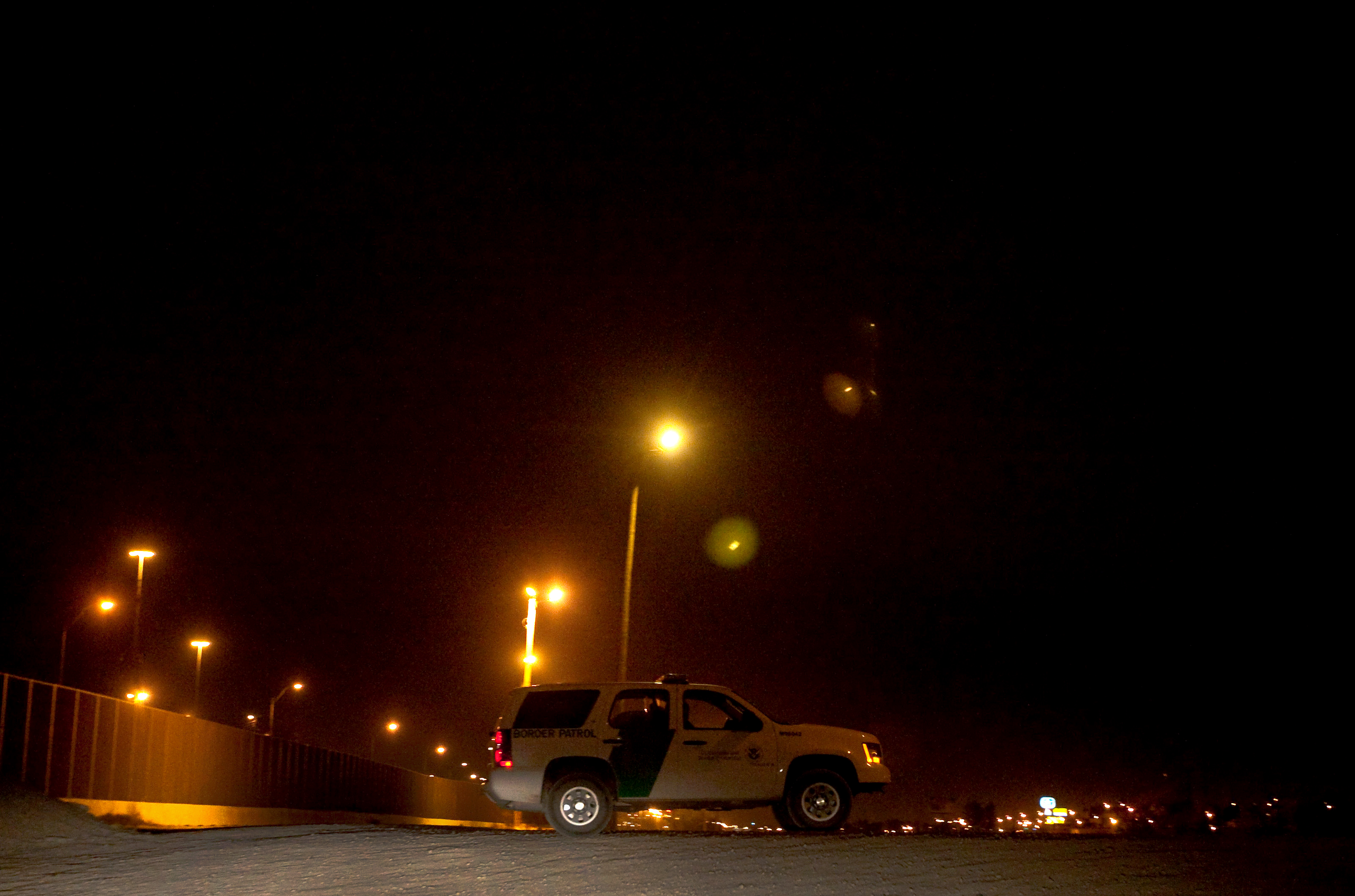 A federal court has ruled that doctors and nurses can perform forced medical procedures against innocent women–invasively violating them anally and vaginally–without their consent so long as police claim it’s necessary and acceptable.

Judge James E. Graves Jr. delivered the panel opinion of the Fifth Circuit Court of Appeals. In a tidy summary of the facts of the case, Graves noted [emphasis added]:

Gloria Bustillos (“Bustillos”) is a [56-year-old] U.S. citizen. On September 19, 2013, Bustillos was crossing the Paso del Norte bridge from Juarez, Mexico, to El Paso, Texas. Bustillos did not have any illegal drugs or contraband. After presenting her passport to Customs and Border Protection agents, Bustillos was immediately taken into custody despite telling agents that she was not in possession of narcotics. An increasingly intrusive series of searches followed.

In the final sentence of the above summary, Graves commandeers euphemism and drives it higher than the Guadalupe Mountains. Here’s how those “searches” unfolded.

So, the side-arm bearing government agents did what any reasonable cop would do after getting their feelings hurt for being demonstrably wrong. Again, as Graves wrote, “Despite no evidence of drugs, the agents placed tape on Bustillos’ legs and abdomen, handcuffed her, and transported her to the University Medical Center (the “Hospital”) in El Paso.”

The police apparently felt Bustillos, an innocent woman, wasn’t thoroughly subdued by handcuffs alone, so they taped up her legs and abdomen, too. Completely unnecessary, of course, but by now readers should be sensing a trend. Judge Graves relays what happened next:

At the Hospital, Doctors Michael Parsa and Daniel Solomin (the “Doctors”) ordered a series of x-rays to search for drugs. The x-rays revealed no drugs. The Doctors then performed a pelvic exam. Again, the pelvic exam evidenced no drugs. Solomin then conducted a rectal exam. Yet again, Solomin found no evidence of drugs….Bustillos did not consent to any of the above searches.

Here, nurses and doctors, at the behest of police: (4) performed an accurate x-ray (no drugs); (5) forcibly penetrated and probed Bustillos’ vagina (no drugs) and finished up by: (6) forcibly penetrating Bustillos’ rectum (no drugs). And again let’s note the euphemistic language of “searches” to conceal what basically amounts to sexual assault.

The Texas Penal Code has several definitions for “sexual assault.” Among them, is when a person “intentionally or knowingly … causes the penetration of the anus or sexual organ of another person by any means, without that person’s consent.”

In Texas, absent the gloss of doctors, sanitary gloves, and border cops, what happened to Gloria Bustillos–over the course of 12 hours–would likely be considered sexual assault, I believe.

That’s what happened to Gloria Bustillos on the night in question. At around 4:00 a.m. the next morning, “after finding no evidence of narcotics,” Bustillos was released into CBP custody. Then the cops dumped her on the same bridge where she had been taped up and handcuffed hours earlier.

In his brief opinion, Judge Graves dismissed each of Bustillos’ claims based on the controversial doctrine of qualified immunity. Qualified immunity is a strictly judicial concept developed out of whole cloth by activist judges on the Burger Court beginning in 1978. Through a series of piecemeal decisions, the doctrine was steadily developed to claw back the rights of citizens to force redress from their government over constitutional violations–enshrined in the Civil Rights Act’s §1983.

The modern doctrine states, “Qualified immunity shields federal and state officials from money damages unless a plaintiff pleads facts showing (1) that the official violated a statutory or constitutional right, and (2) that the right was ‘clearly established’ at the time of the challenged conduct.”

Here, the Fifth Circuit made a conclusory determination that Bustillos’ constitutional rights against unlawful search and seizure under the Fourth Amendment were “not clearly established.” Even more alarming, the court held that the doctors and nurses who, I believe, sexually assaulted and humiliated Bustillos didn’t err in their judgment because they were told to confine and sexually assault a woman based on the inaccurate statements and commands of the police who had arrested her.

Qualified immunity has always been a dangerous and regressive doctrine. Now it’s being used to essentially legalize the sexual assault of women under the color of law. It’s high time for Congress to legislate and consign this dangerous, judge-made power protection racket to the dustbin of history.