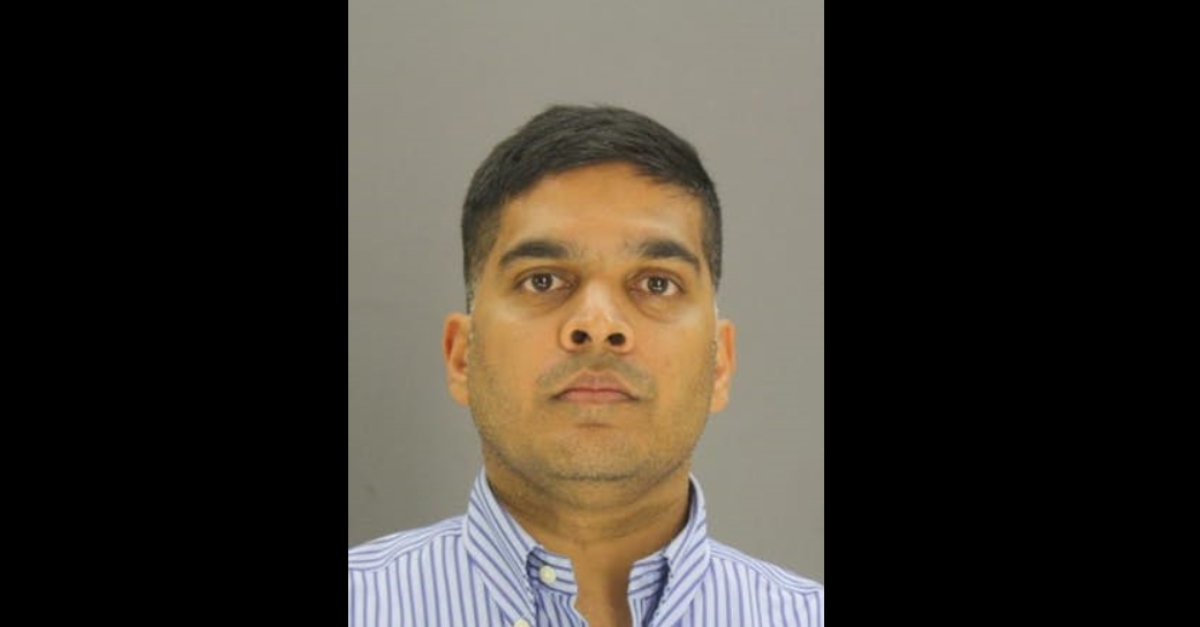 Texas man Wesley Mathews has been sentenced to life in prison for the death of his daughter, 3-year-old Sherin Mathews. He had been charged with capital murder and tempering with evidence, but those counts were dropped when he issued a “slow plea” to injury to a child causing serious bodily injury. This left it to jurors to determine his punishment.

#WesleyMathews – Judge to jury: The charge is injury to a child causing serious bodily injury. To this charge, the defendant has pleaded guilty. (“by omission” has been removed. ) #SherinMathews pic.twitter.com/Y5IFZ0wbxH

The defendant insisted that his daughter apparently died in a freak accident while he was feeding her milk on the early morning of October 7, 2017. He put her body in a blue plastic bag and placed it in a culvert, where it remained for weeks until it was discovered by a cadaver dog. Mathews testified that he didn’t go to authorities about her condition because he initially believed that if prayed enough, God would return Sherin. He also admitted that he refrained from getting help because he worried about the response from child protective services, as well as losing his family and home.

The defense said they weren’t asking for the lightest punishment available, but the prosecution point-blank said during cross-examination that Mathews murdered Sherin and that the defendant was lying about what happened.

#WesleyMathews – Defense tells the jury Mathews is not asking them to sentence him to probation.

And that’s it for Mathews on the stand. pic.twitter.com/SN32cG5z7r

Prosecutors pushed for the maximum possible sentence of life in prison, highlighting the severity of the crime. Testimony at trial suggested that Sherin endured abuse in the time leading up to her death.

#WesleyMathews – Pediatrician that treated #SherinMathews said Sherin was brought to the hospital with a shoulder issue Feb 2017. She said at first, they thought infection but it was actually fractures. She described them as “violent” pulling or yanking injuries. pic.twitter.com/0g4qNyTfwg