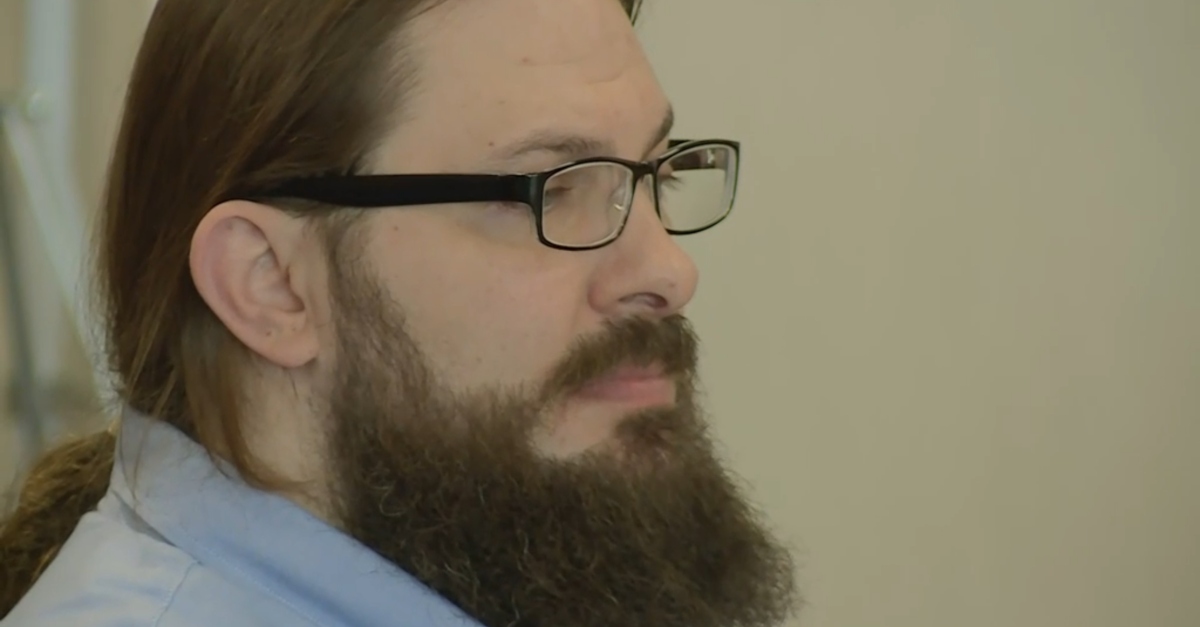 Steven Bourgoin was found guilty of second-degree murder in the deaths of five teens. Jurors determined that the defendant didn’t meet the burden of proof to make an insanity defense. Prosecutors said he crashed his Toyota Tacoma into the victims’ Volkswagen Jetta while driving the wrong way on the southbound lane of Interstate 89 on October 8, 2016. The tragedy escalated when he stole a police cruiser, drove away from the scene, then crashed into his Tacoma again.

#StevenBourgoin – You can see the family members in the front row holding photos of the teens that were killed. https://t.co/ANz0Mt94wE pic.twitter.com/BfEVwW6oGQ

The defense didn’t dispute that he’s responsible, but they argued he was insane at the time.

Chittenden County prosecutor Sarah George told jurors Monday that Bourgoin knew what he was doing, and chose not to confirm his behavior.

Witness testimony said that the defendant entered the Interstate going the right way, but he made a K turn, then started going north on the southbound lane. Other drivers honked their horn at him. He driver was accelerating toward the travel lane in the seconds leading up to the crash, George said. The fact that he entered the Interstate correctly showed that he was aware of his decisions, she said.

Defense lawyer Robert Katims pointed out that an expert hired by the prosecution determined that Bourgoin was insane. He acknowledged it was their burden to prove insanity by a preponderance of the evidence, but insisted that the evidence “overwhelmingly” showed this. The defendant’s behavior in the events surrounding the crash showed that he was insane. For example, he had been calling numbers he “had no business” calling. A medical expert determined the behavior was consistent with someone who had become “psychotic.”