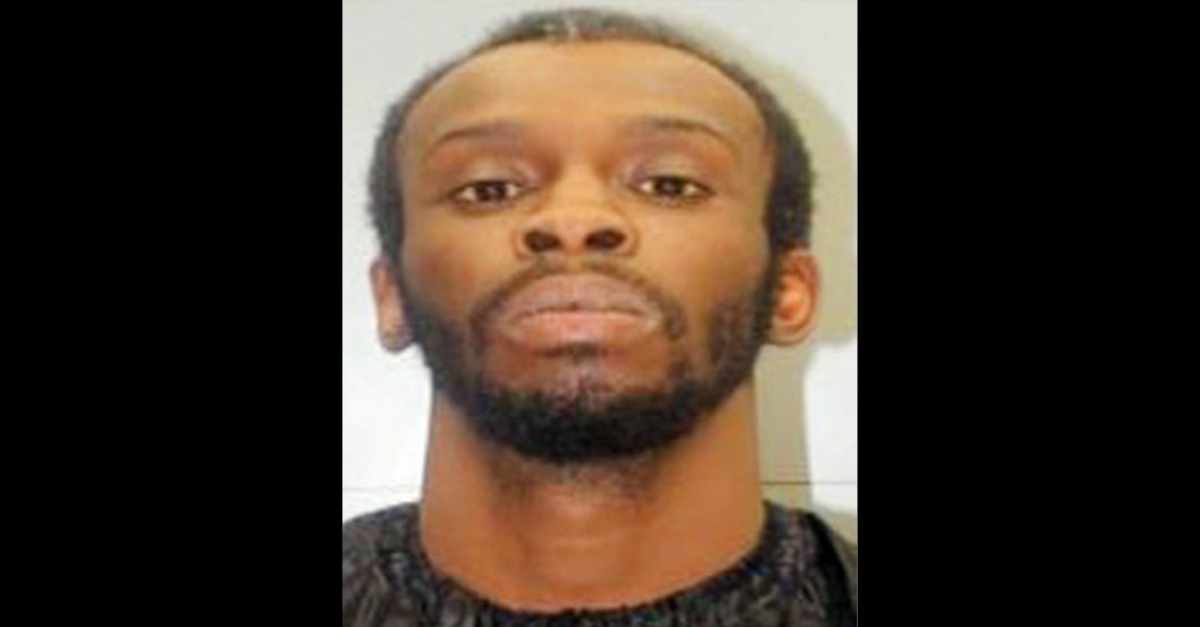 A murder defendant chose a hell of a time to say he wanted a new attorney.

Nathaniel Rowland, 27, the South Carolina man accused of killing college student Samantha Josephson, 21, revealed his plan to the court on Monday, the first day of jury selection, according to the Post and Courier. Judge Clifton Newman was not keen on the sudden development, noting the timing and saying that the purported replacement recently left the same prosecutor’s office in this case.

“I just feel like she’s not fighting for me as she would fight for her own,” Rowland told the judge on Monday about public defender Tracy Pinnock. She was unprepared and disorderly, he claimed. Pinnock asserted in court, however, that she represented Rowland to the best of her ability, according to the Post and Courier.

The possible replacement belonged to the 5th Circuit Solicitor’s office from May 2019 until the end of 2020, Newman said. For reference, Josephson was abducted outside the Bird Dog bar in the early morning of March 29, 2019, when the suspect pretended to be her Uber driver, authorities have said. Rowland was arrested the next day, with the victim’s blood and phone in his car, cops said. That overlap in time is a clear conflict of interest, Newman said in court.

Rowland said that his family had been in touch with the new attorney, and he wanted to delay court for a week to hire her.

NEW LIVE TRIAL on @LawCrimeNetwork: SC v. Nathaniel Rowland. Rowland is accused of killing 21-yr-old Samantha Josephson. Josephson was waiting for an Uber and prosecutors say she got into Rowland’s car thinking it was her Uber.

The purported replacement was named in court at times as either Debra Barry and Debra Moore, according to The State. She did not appear in court. Newman asked officers to bring her into court for questioning. Law&Crime could not reach her for comment.

Asked why he waited until the “day of the trial” to bring this up, Rowland insisted it was not intentional. He said he had been thinking about getting a new attorney for a while. Attorneys from both sides of the case reportedly said that they did not get a heads up about the replacement. Pinnock said she spoke to Moore on Sunday but said that Rowland had not hired her.

Rowland’s defense situation remained the same. He has to stick with the public defender’s office.

“I have been given no legitimate basis to release your counsel,” Newman said, according to the Post and Courier. A court clerk eventually told the court that Moore said she did not represent Rowland. Rowland said the same, suggesting that there must have been a misunderstanding.

At end of it all, he finally indicated he was content with his defense.

At the end of the first day in Nathaniel Rowland’s murder trial, Judge Clifton Newman asked if he was satisfied with his appointed defense team. Rowland gave Newman a thumb’s up.