Criminal defendant Chad Daybell is set to appear in court on Wednesday for even more charges: this time, for two felony counts of conspiracy to commit destruction, alteration or concealment of evidence. This happens weeks after the bodies of his wife Lori Daybell‘s children–Joshua “JJ” Vallow and Tylee Ryan–were found dead on his property. No one has been charged in the deaths of the children.

According to police, the conspiracy charges is a family affair. Lori Daybell showed up to court on Tuesday because she was also charged. Police also accused her now-dead brother Alex Cox of participating in the plot to cover up the whereabouts of the children’s bodies.

This case has seen constant developments since the kids were declared missing last November. Joshua Vallow’s biological grandmother called in a welfare check. Officers didn’t find the kids. They claim that Lori Daybell bolted out out of Rexburg, Idaho instead of helping them find the kids.

Lori was previously charged with desertion, and Chad with hiding the bodies. Now they’re both charged with working together in order to do this. According to police, Chad Daybell lied to them when they questioned him on November 26, 2019; he claimed not to know his wife very well even though they were already married.

As previously alleged, Lori Daybell tried to get a friend of hers to lie about the whereabouts of Joshua, and falsely claimed Tylee was going to BYU-Idaho.

Cox’s involvement in all this is where the story gets more convoluted. See, he’d shot and killed his sister’s previous husband Charles Vallow on July 11, 2019, back when Lori lived in Arizona with her children. Alex Cox ended up dying in December; medical examiner’s said it was a bloodclot. In court documents, police say he participated in the conspiracy, telling Rexburg police that Joshua was with the boy’s grandmother Kay Woodcock in Louisiana–this was the same women who had called the welfare check in the first place. On September 23, 2019–the last day Joshua Vallow was seen alive–Cox allegedly took the boy to Chad Daybell’s property in Fremont County. 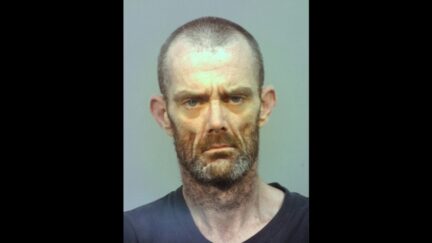