Jerry Burns Guilty in the 1979 Murder of Michelle Martinko 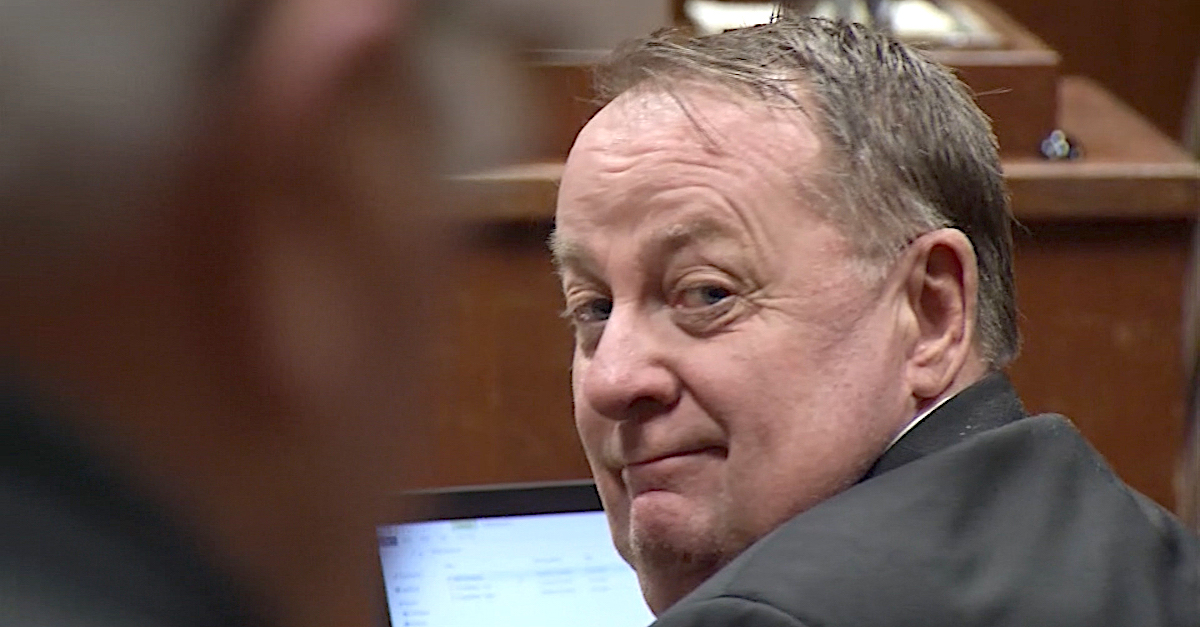 Iowa man Jerry Burns, 66, has been found guilty in the 1979 murder of Michelle Martinko.

The 18-year-old was stabbed to death in her parent’s car outside the Westdale Mall on December 19, 1979. The motive was unclear, and the suspect a mystery: There was no evidence of robbery or sexual assault, authorities said.

That changed decades later. The DNA company Parabon NanoLabs helped investigators with testing on the case, and pointed them toward three brothers, Assistant Linn County Attorney Nick Maybanks said in closing arguments Monday. Authorities worked out a covert plan to obtain their DNA. Officials got their hands on a straw that the defendant had used, and determined that it was his DNA left at the scene of the crime, according to the state.

The prosecution said that Burns inflicted a total of 29 wounds on Martinko while she fought back. The victim was stabbed 11 times in the face, neck, and chest, Maybanks said. The defendant cut himself during the attack, and bled on the back of her dress, the state said. He also left his blood in the car, and outside on the door, authorities said.

#BurnsTrial – Prosecutor Maybanks delivering closing argument. He says Burns noticed Martinko alone at the mall that night, he followed her. He opens the car door using gloves. “He has to act fast.” He has a knife with him to intimidate her.

Even at closing arguments, the alleged reason behind the killing remained unknown. Maybanks said that they can prove Burns killed Martinko, but it wasn’t the burden of the state to show the motive.

The state argued that there’s no reasonable alternate explanation for how Burns’s DNA could end up on Martinko’s dress.

Defense lawyer Leon F. Spies asserted his client’s innocence. He said there was evidence of another male at the scene. The attorney argued that prosecutors can’t prove that Burns’s blood was the source of the spot found at the scene. Authorities also couldn’t show when the DNA arrived on the gear shift of the vehicle, he said.

Spies attacked the credibility of a jailhouse informant, who claimed Burns referenced the murder while in lock-up. He said that the witness, Michael Allison, had access to the defendant’s discovery materials and media. Spies attacked the informant as a master manipulator.

#BurnsTrial – Allison said he and Burns would play pinochle in jail. He said he kept beating Burns and one time Burns said if he kept beating him, he’d have to take him to the mall. pic.twitter.com/vDUkqlRwGt