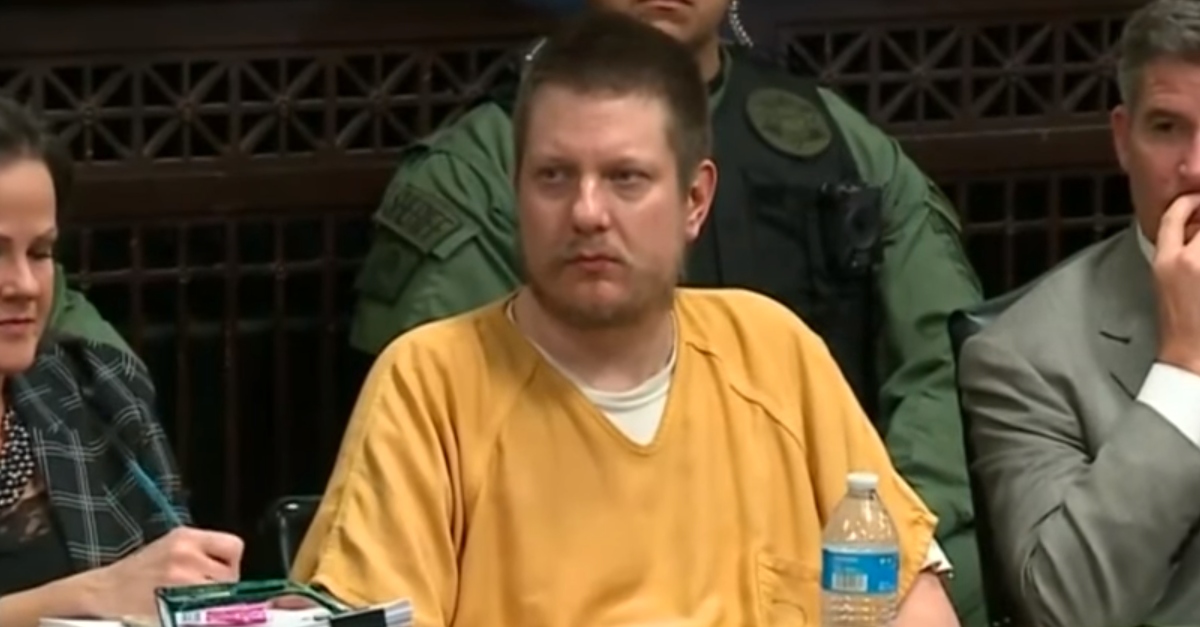 “It is important that a police officer was held accountable for criminal conduct,” said Special Prosecutor Joe McMahon in a statement. “But we argued at the sentencing hearing that Jason Van Dyke should be sentenced for the aggravated battery with a firearm convictions. The ability for the prosecution to challenge a sentence is very narrow, but this might be one of those situations.”

He was joined in the statement by Illinois Attorney General Kwame Raoul. They issued a petition for a writ of mandamus to the state Supreme Court. If justices accept the case, the defense would have seven days to file a response.

Van Dyke was convicted last year in second-degree murder and 16 counts of aggravated battery. Footage showed him shooting McDonald, who was moving away at the time. Prosecutors argued the officer stepped way over the line, and that opening fire wasn’t necessary. The defense said that Van Dyke, then an officer for the Chicago Police Department, was just following his training, and that McDonald, high on drugs and armed with a knife, had been acting dangerous. By convicting the defendant of second-degree murder, jurors indicated that they believed Van Dyke really believed he was in danger at the time, but that this fear was irrational.

The judge sentenced him to six years and nine months in prison. Prosecutors wanted at least 18 years, and McMahon even suggested in a court filing that the defendant could legally stay at least 96 years behind bars. For the sake of sentencing, they argued that the aggravated battery counts (one for each bullet fired at McDonald) was the more serious crime. This carried a weightier possible sentence. The defense argued that the murder charge, which carried a maximum sentence of 20 years, should be given more weight instead. They won that argument in court.