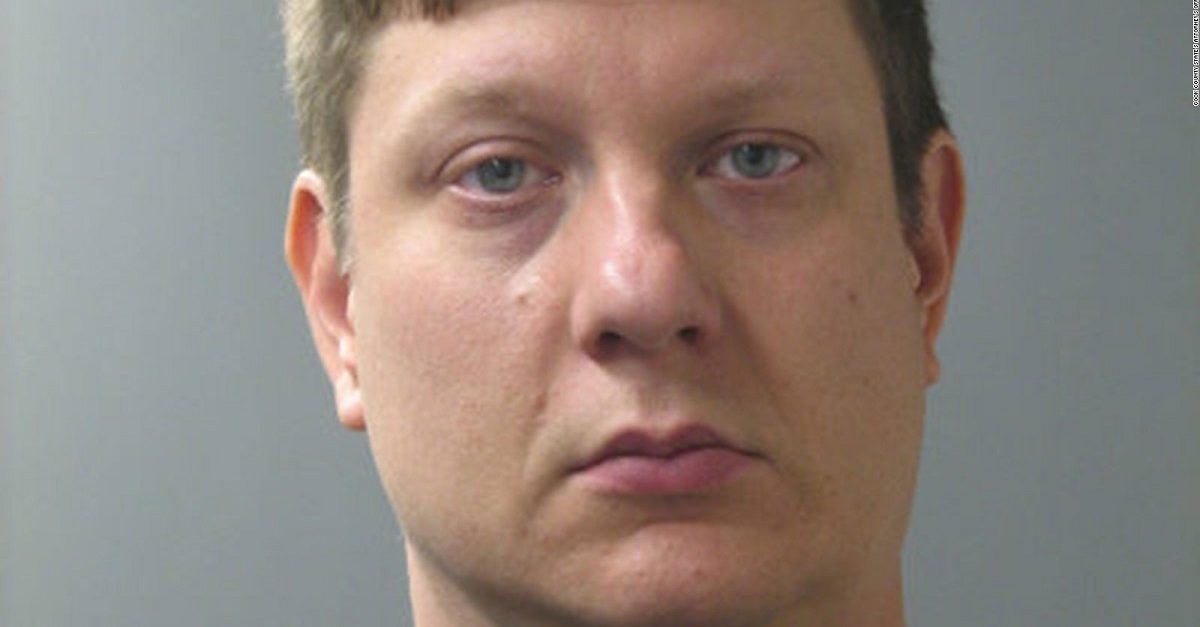 A prosecutor in Cook County, Illinois suggested that under the law, former Chicago cop Jason Van Dyke could be imprisoned at least 96 years for the 2014 murder of 17-year-old Laquan McDonald.

The defendant was convicted in October for second-degree murder and 16 counts of aggravated battery with a firearm. Special Prosecutor Joseph McMahon argued that the defendant could consecutively serve at least six years for each count of battery (of which there are 16), according a filing obtained by The Chicago Sun-Times.

In Illinois, second-degree murder is a Class 1 felony, but it potentially entails a stiffer penalty than other crimes under the category. The charge is punishable by between four and 20 years in prison. Other Class 1 violations entail a max sentence of 15 years.

Sentencing is scheduled for Friday.

McDonald’s shooting grabbed national attention with the 2015 release of footage depicting his death. Video showed the 17-year-old moving away from the officer at the time of the shooting. This led to charges. It exacerbated an ongoing debate over how law enforcement treats people of color. Van Dyke is white. McDonald is black.

The fallout implicated several officers accused of covering up the true nature of the homicide. Sentencing in that separate trial is pending.

Van Dyke’s defense argued in his trial that the shooting was justified. The teen, high on PCP and wielding a knife, was acting belligerent that night.

Attorney Dan Herbert told jurors in opening statements that McDonald went on a “wild rampage,” previously attempting to stabbing a driver, and trying to carjack a woman.

McMahon conceded that the teen was on drugs, had a weapon, and even popped a square car tire, but he argued that it was unnecessary for Van Dyke to shoot at that point in time. After all, another unit in the area responded to say they had a taser. Accordingly, There were other ways to subdue McDonald, no pedestrians were in sight at the time of the murder, and nearby fence protected a vacant lot.

Jurors sided with prosecutors. Quite a few agreed after trial that Van Dyke’s testimony seemed “rehearsed.” Under jury instructions, by convicting him of second-degree murder, they determined that he real believed that he was in danger that night, but that this fear was unreasonable.

Note: McMahon didn’t ask for Van Dyke to spend 96 years in prison. He merely suggested the sentence would be possible under state law. Instead, he asked for 18-to-20 years at the sentencing. This article has been corrected to reflect that.