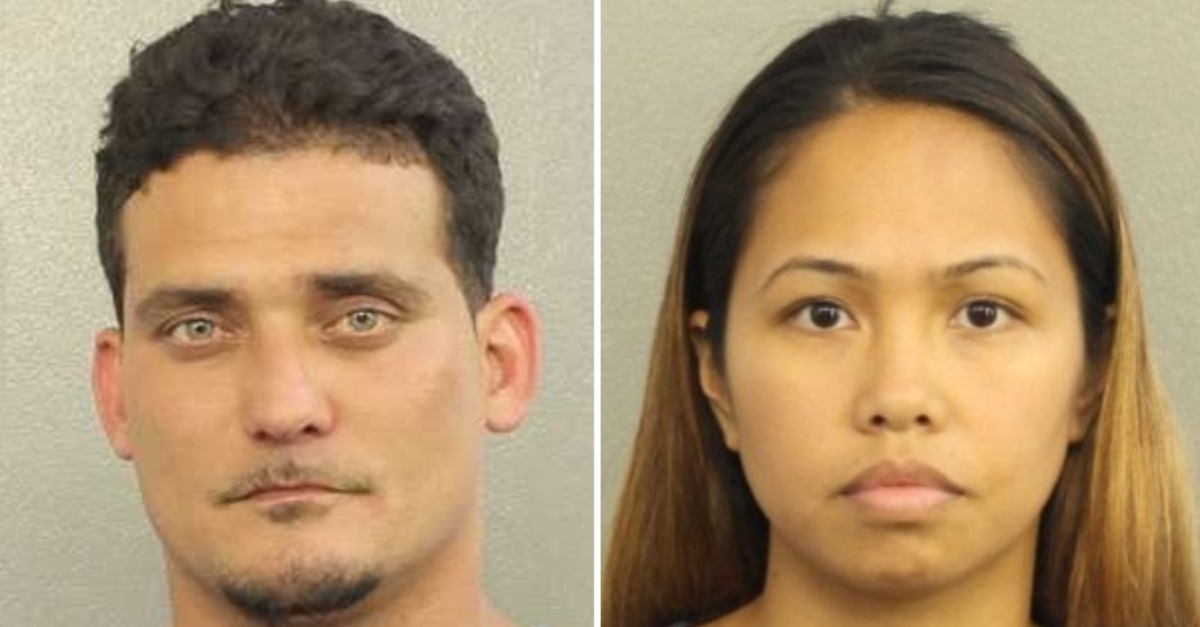 Jury selection began Monday in the murder trial of Sigfredo Garcia and Katherine Magbanua. Another man, Luis Rivera, pleaded guilty to second-degree murder in 2018. They’re accused of participating in the killing of Florida State University law professor Dan Markel in 2014. The thing that makes this case so striking, however, is the alleged motive behind it.

Here's a thorough roundup of the latest developments in the Dan Markel murder case, set to go to trial on Monday: https://t.co/v4G7mdN76W (by @JulieMontanaroW)

Police previously argued that it was set up by the victim’s in-laws. They haven’t been charged, however.

July 18, 2014: Markel pulled into the driveway of his home while on the phone with a friend, and found someone there he didn’t know, police said according to The Tallahassee Democrat. He was shot twice in the face, but only died the next day at the hospital.

The identity of his killer wasn’t immediately apparent. As investigators kept digging, however, they discovered this law professor had a very fraught life.

Markel had two sons, and a tense divorce with South Florida native and fellow FSU professor Wendi Adelson. When he was on the phone before his death, he had actually been complaining about her enrolling their kids at a school without him knowing, cops said. She also wanted to have the children move to her parents’ home down south.

“My ex-husband caused me a lot of grief, but I would never do something like this,” she told police in an interview, denying that she had killed him. “So I would understand why I would be the person you would think would do something.”

She said that on the morning of the murder, she was at a home waiting for a repair man, later bought alcohol for a party, and had lunch with friends, according to ABC News.

Adelson claimed not to know who committed the murder.

Another lead popped up, however. Markel’s friends and Adelson’s ex-boyfriend started telling cops about Adelson’s family.

FSU social work Professor Jeffrey Lacasse, Adelson’s ex-boyfriend, told cops that there was something up with her family.

“The family desperately wants her back in south Florida,” he told cops in a recorded interview. He said they hated Danny like it was their “hobby.”

He called them “weird.”

Markel’s friends Alex and Maya Greenberg also said that Wendi Adelson’s family hated the victim. Wendi Adelson said her parents had more of a reason to “dislike Danny more than almost anyone else. He hurt their daughter.”

Police have straight up accused Wendi Adelson’s family of setting up a murder-for-hire plot to kill Markel. They haven’t been charged, however. Cops went as far as to draft an arrest affidavit for the brother, but prosecutors declined to press charges, citing lack of evidence. The family denies wrongdoing.

In any case, this brother is the alleged link between the Adelson family and the murder. He allegedly dated Magbanua. Riviera said Magbanua was “in the middle doing everything,” he told police according to an Orlando Sentinel report. He claimed that Garcia was hired as the gunman, and brought him along for the murder.