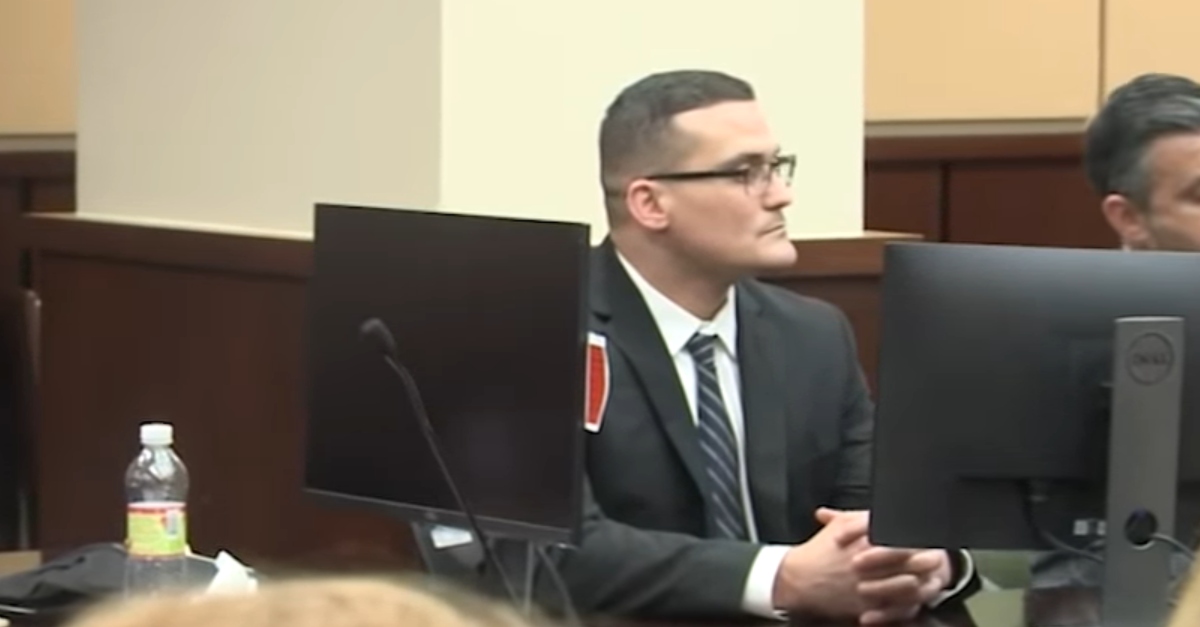 #MarkelMurder – The judge formally sentences Sigfredo Garcia to life in prison. There is no chance at parole. pic.twitter.com/VVA9YFjN6e

The prosecution’s theory was that the victim’s former brother-in-law orchestrated the murder, and got his girlfriend (and the mother of Garcia’s children) Katherine Magbanua, 35, to help plan it. She recruited Garcia, and he in turn got friend Luis Rivera to help, the state argued.

Rivera later flipped, pleaded guilty to second-degree murder, and testified against both Garcia and Magabanua, but none of Markel’s in-laws were charged in the case. Jurors were deadlocked on whether Magabanua was really involved in the homicide, and her case was declared a mistrial.

At opening statements of the sentencing hearing, Assistant State Attorney Georgia Cappleman brought up two aggravating factors: That this murder was done for pecuniary gain, and that this, by definition, was a cold and calculating murder.

Garcia attorney Saam Zangeneh told jurors they would hear about the defendant’s life, childhood, and father. They would hear that the defendant had been shot, and had been in multiple accidents. He posited this would allow the jury to understand some of the mitigating factors: That Garcia’s actions were done under extreme emotional disturbance, and that he was only an accomplice in the murder.

“Parents are not supposed to outlive her children,” Dan Markel’s mother Ruth Markel told jurors at the start of the sentencing hearing. She said she had to live through unimaginable pain and heartbreak because of her son’s death.

None of the victim’s in-law’s have been charged in the murder. They’ve denied wrongdoing. Markel’s ex-wife Wendi Adelson testified at the trial under immunity.