Johnny Depp’s Lawyer Kicks Off Defamation Trial by Telling Jury About Video of Amber Heard’s Sister Throwing a ‘Fake Punch’ at Her, Laughing About It 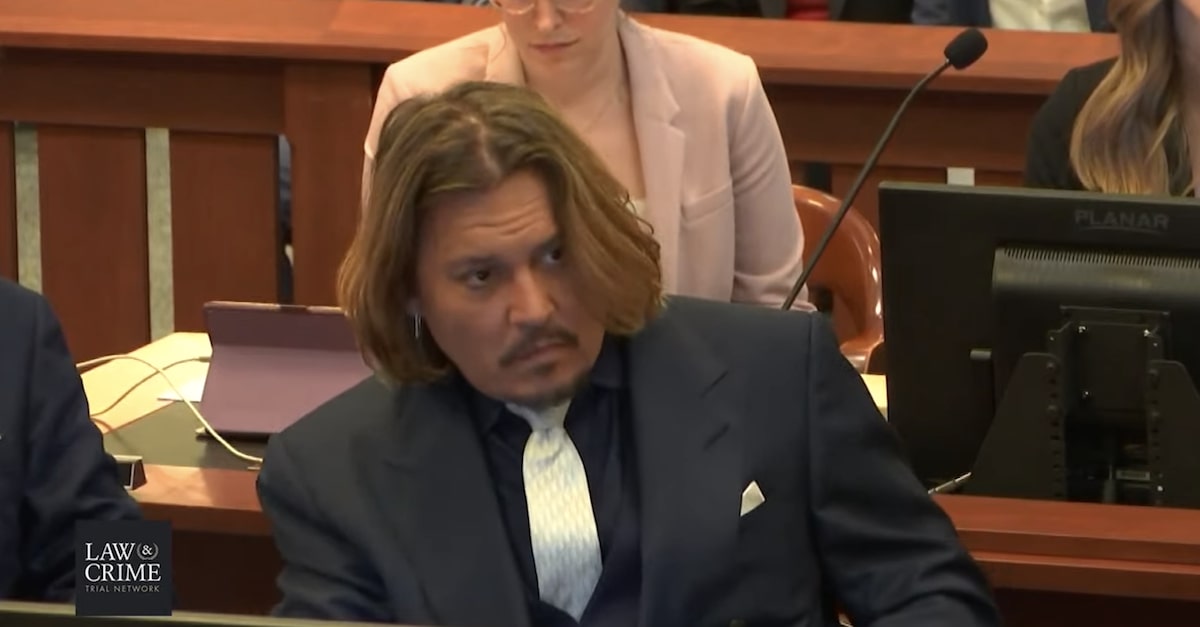 Image of Johnny Depp from his trial against Amber Heard

A little more than three years after Amber Heard published an op-ed describing herself as a victim of domestic abuse, actor Johnny Depp’s $50 million defamation lawsuit went to trial in Virginia on Tuesday, where his lawyers told a jury that the “terrible and false allegations” had a “devastating” impact on his career.

“Hollywood studios don’t want to deal with a public backlash from hiring someone accused,” Depp’s lawyer Benjamin Chew told a jury in Fairfax County Circuit Court on Tuesday morning. “Even someone with the incredible body of work and record that Mr. Depp can be proud of. False allegations devastate a career and it can devastate a family and the evidence will show that Miss Heard’s false allegations had a significant impact on [Depp’s] family and his ability to work in the professional field and love to bring joy to everyone.”

Heard’s lawyer J. Benjamin Rottenborn acknowledged that Depp’s reputation is indeed in “tatters”—and said that it’s his own fault.

“Make no mistake: Johnny Depp’s reputation is in tatters, his career is in free-fall, but it’s because of problems that he creates,” Rottenborn said, adding that Depp’s drug and alcohol abuse made him an unreliable actor who would go on binges with his “good friend Marilyn Manson,” who himself has been accused of abusing women in civil litigation.

In 2009, Depp and Heard met on the set of “The Rum Diary,” and they began dating some three years later in 2012. According to Camille M. Vasquez, another of Depp’s lawyers, the dramatic age difference between the pair was initially a challenge. Depp is now 58 years old, and Heard is 35. 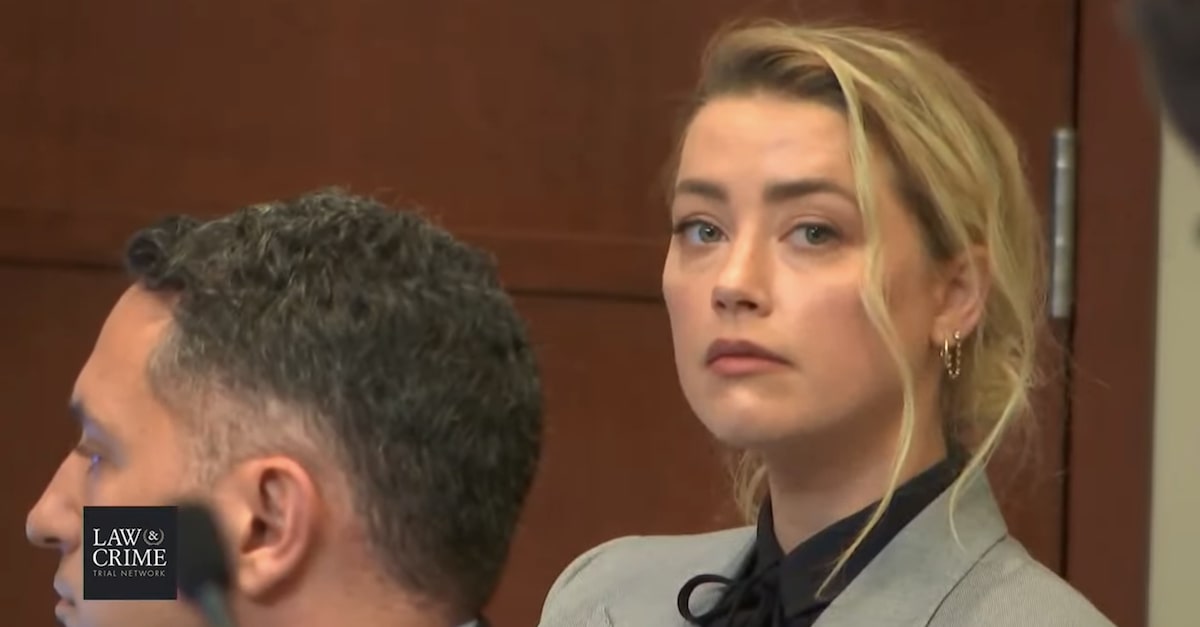 Eventually, the two married in 2015, and their tempestuous and ill-fated union headed for divorce in 2017.

In the interim, Heard filed a restraining order against Depp in May 2016, claiming that Depp threw a cell phone at her during a fight that hit her in the face, hit her, screamed at her, grabbed her face and pulled her hair.

Depp’s attorneys claim that the court filing had been precipitated by Depp’s earlier request for a divorce.

“He wanted out, which drove her to concoct, to make up a story that was at first designed to keep him,” Chew told a jury. “And then when he made it clear that finally, after all, he had endured, he was done, was designed to recast herself as an abuse survivor, with Mr. Depp as the alleged abuser.”

Once the divorce was settled out of court, Heard dropped her restraining order, Chew said.

Rottenborn derided that account as a “conspiracy theory” that he said the defense would demolish with Heard’s own account.

Fundamentally, Rottenborn said, the case is not about the battle-of-the-stars.

“This case isn’t about a day to day chronicle of their marriage,” he said. “It’s not about who is the better spouse.”

“Trying to Turn This Case into a Soap Opera”

Despite Depp’s attempts to turn the case into a “six-week-long public spectacle of the most intimate aspects of their relationship,” Heard’s attorney said, it is actually a case about his client’s First Amendment right to publish an editorial at the request of the American Civil Liberties Union.

In 2018, amid the burgeoning #MeToo movement, and Heard wrote an op-ed in the Washington Post titled “I spoke up against sexual violence — and faced our culture’s wrath. That has to change.”

The piece did not mention Depp by name, and Rottenborn read it to the jury in full. He urged the jury to decide that Heard’s general advocacy for survivors of domestic abuse and her identification as a victim of it is protected by the First Amendment.

For Chew, the name unspoken in the op-ed came across loudly.

“The evidence will show that everyone in Hollywood where Mr. Depp and Miss Heard both have their careers, and many others outside Hollywood knew exactly what she was talking [about],” Chew said.

Depp’s lawyers tried to depict the allegations as a farce meant to promote her upcoming appearance in “Aquaman.” Chew said that surveillance video captured Heard’s sister throwing a “fake punch” at her and laughing.

Depp opening: You'll hear from multiple witnesses….saw a surveillance video from that week that shows #AmberHeard's sister throwing a "fake punch" at Heard's face & them laughing about it. Chew says – would a sister of a victim of abuse be laughing about something like that? pic.twitter.com/lVGiyfAWaN

According to Chew, Heard “mysteriously” had a mark on her face that appeared six days after she saw Depp and six day before she filed her restraining order. Chew said those allegations were out of step with Depp’s prior personal and professional reputation.

After Chew and Vasquez delivered their opening statements, Heard’s lawyer J. Benjamin Rottenborn started delivering his opening statement, accusing Depp of “trying to turn this case into a soap opera” of mudslinging. Rottenborn told a jury that trial would expose the “real Johnny Depp.”

Depp winced as Heard’s attorney Elaine Charlson Bredehoft described an alleged incident in December 2015, where Depp allegedly pulled her hair, dragged her up the stairs, put her on the bed, and punched her. Heard thought she was going to die, Bredehoft said.