Seven Reasons Why Michael Cohen Is Smarter Than People Think 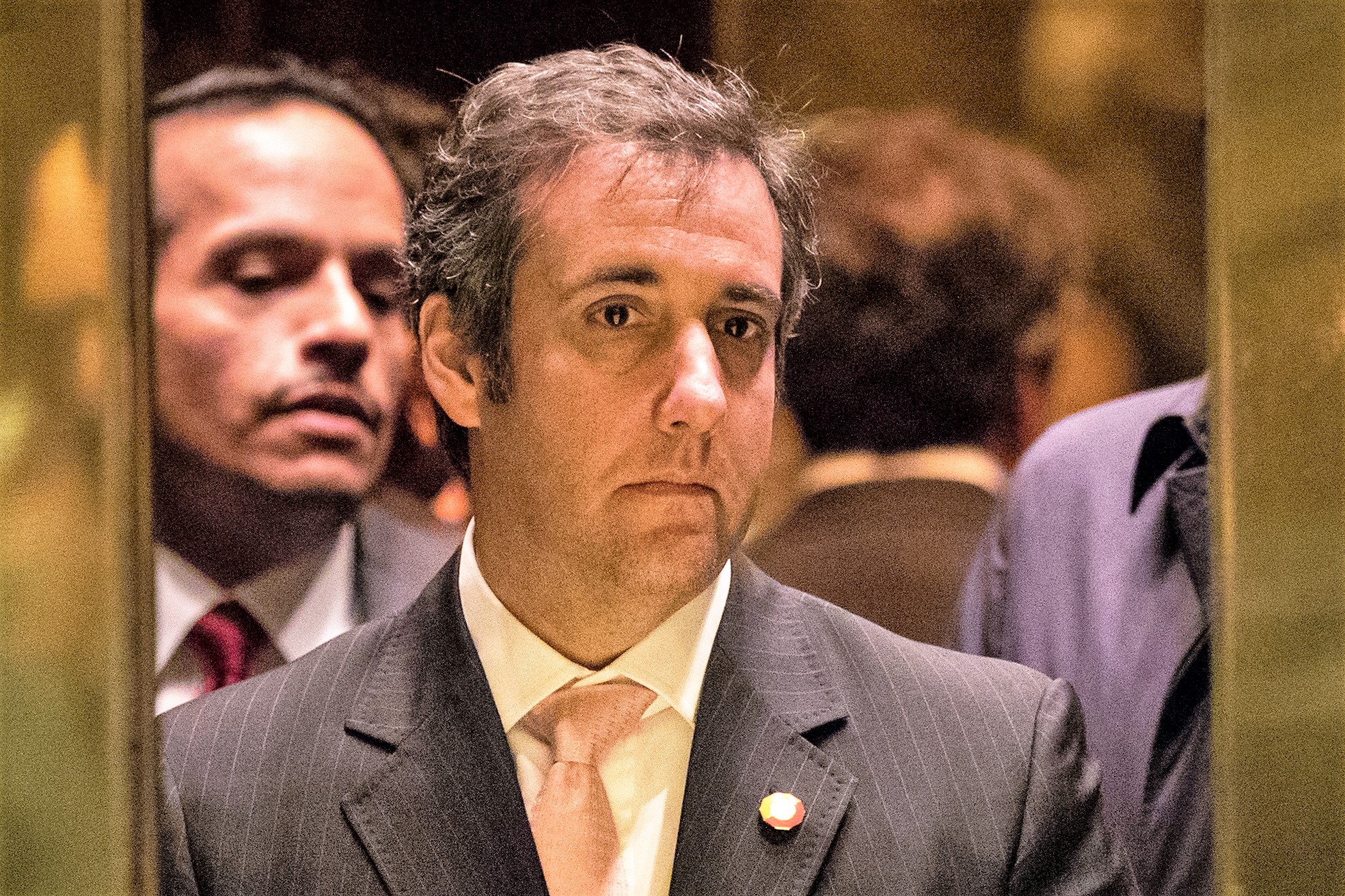 One huge issue is who Cohen was representing. If he was, indeed, seeking to protect Trump as Trump’s personal attorney, the chance a future court might characterize the Stormy Daniels “hush agreement” as an illegal campaign contribution is high. However, as I explained here, if Cohen was representing the much-talked-about shell corporation known as “Essential Consultants, LLC,” and not Trump personally, then Cohen might skate.

We know more about that LLC. According to a March 16th court filing, Essential Consultants, LLC (“EC”) describes itself as follows:

What’s important here is that EC is not a subsidiary of any organization, including the Trump Organization, LLC. Someone personally owns it. If I were a betting man, I’d have money on Cohen owning the LLC personally. If that hypothesis is true, expect the following arguments to come down the pipeline post-haste:

(2) Cohen could legally sign contracts on behalf of EC.

The contract is clear:  Cohen signed on behalf of EC. Cohen likely has power to sign on behalf of the company as an officer, director, owner, agent, or all of the above. As such, Cohen can bind the company. Unless some other vehicle of law (fraud, duress, public policy) invalidates the agreement as a whole, Daniels promised the company she would stop blabbing. If she did, and if she produced intellectual property about the alleged affair, the company would own the copyright to whatever she did, as I’ve exhaustively analyzed here and here.

(3) Cohen could legally use his own money to pay Daniels.

Cohen said several times that he used his personal assets as the purported “hush money.” Here, I suspect, is his reasoning as to how he thinks he can get away with that.

Presuming Cohen owns EC, he could use his own money to fund the company as a start-up. That’s pretty basic business law.

Additionally, there is no professional conduct issue in using personal funds, either. This gets complicated. Under New York Rule of Professional Conduct 1.8(e), an attorney cannot advance financial assistance to a client. That’s the golden standard. However, in classic professional conduct rule fashion, the rule actually nullifies itself with several exceptions. The one most people are used to hearing is the contingent fee structure mentioned in cheesy lawyer commercials:  “you don’t pay unless we win!” This isn’t a personal injury case, but other, similar exceptions arguably apply here. One is this:  “a lawyer may advance court costs and expenses of litigation, the repayment of which may be contingent on the outcome of the matter.” Arguably, Cohen could have advanced his personal money without violating the rules because the “matter” involving Daniels is not yet complete. Plus, there’s this exception, which is even better for Cohen: “a lawyer representing an indigent or pro bono client may pay court costs and expenses of litigation on behalf of the client.” Before you burst out laughing as to whether Cohen is indigent, remember this:  we’re talking about EC, not Cohen. EC probably started with no money. Plus, notice the “or” in that sentence. Cohen could have undertaken the representation of his own company pro bono. That’s lawyer talk for “working for free.” If Cohen, as counsel for EC, agreed not to be paid by EC, he can claim he was in the clear when he used his own money to pay Daniels.

Where Cohen might get stuck in this argument is in the distinction between “expenses of litigation,” “court costs,” and “the matter.” The rules define “matter” as including the “contract.” The other terms are distinct, and might be interpreted as not including the “contract.” Still, the Rule 1.8 prohibitions in New York are most frequently interpreted to prevent an attorney from paying medical or living expenses for a client. Cohen didn’t do that.

(4) Wait, Cohen was working for the Trump Organization during this time. Isn’t there a conflict? Isn’t he self-dealing?

(5) What about campaign finance laws?

Several have floated the argument that Cohen paid the “hush money” to benefit Trump, the candidate, and therefore broke campaign finance laws. That argument might not work. Cohen’s client here was Essential Consultants, LLC. In 2016, at the time of the Daniels transaction, Cohen was holding himself out to the world as Executive Vice President of the Trump Organization, LLC, and Special Counsel to Donald Trump. Cohen was Trump’s limited counsel and appears not to have been Trump’s campaign counsel. I have further explained these distinctions here. As such, Cohen could argue he was seeking to protect the Trump Organization, LLC, as a corporate client, and not Trump the candidate. This dog-and-pony show of LLCs might allow Cohen to squeak by. (Stand by for calls for many laws to be tightened in light of this.)

(6) Didn’t Cohen have a duty to tell the Trump Organization, and therefore Trump himself, what was up?

If Cohen was representing only Essential Consultants, LLC, in the deal, and if he owned all or most of the company, he did not need to notify Trump of EC’s dealings with Daniels. Daniels was not a threat to the Trump Organization at the time, so she didn’t need to tell Trump about her, either. If she actually sued Trump, that would be another story.

(7) EC wound up with the rights to any story Daniels told about herself. Lawyers can’t do that!

Well, maybe they can. Under New York Professional Conduct Rule 1.8(d), lawyers cannot acquire “an interest in literary or media rights with respect to the subject matter of the representation.” Cohen didn’t obtain the rights. EC did. The distinction is about as impenetrable a cheap, wet tissue, but it might work. More powerfully, though, the rule states that a “lawyer” can negotiate rights for himself after the “conclusion of all aspects of the matter,” which (in this case) is the Stormy Daniels contract. The LLC could, under this interpretation of the rule, have held the rights. When the “matter” concluded, Cohen could have taken the rights for himself, assuming there was ever a copyright to transfer in the first place. If the nondisclosure agreement worked and Daniels never produced a book, film, or TV series about the alleged affair, this whole thing would be moot.

Comments to the ABA Model Rules, upon which the New York rules are based, confirm that the prohibition about literary interests is not absolute.

Wrong. I’m saying that these might have been the rationalizations going on in his head when he chose his purported course of action. We don’t have all the facts, including the precise ownership or financial structure of EC. Still, I cannot jump on the bandwagon with people completely demonizing Cohen, because these arguments are at least colorable.

This whole Daniels maneuver is as shady as the live oak tree that Walt Whitman saw growing in Louisiana. Like the tree, Cohen is without many friends these days, and the Daniels contract has several serious issues. A court might not enforce it — or parts of it — for several reasons. Plus, if professional conduct rules are liberally applied, rather than narrowly, as they are in the analysis above, Cohen will be in trouble.