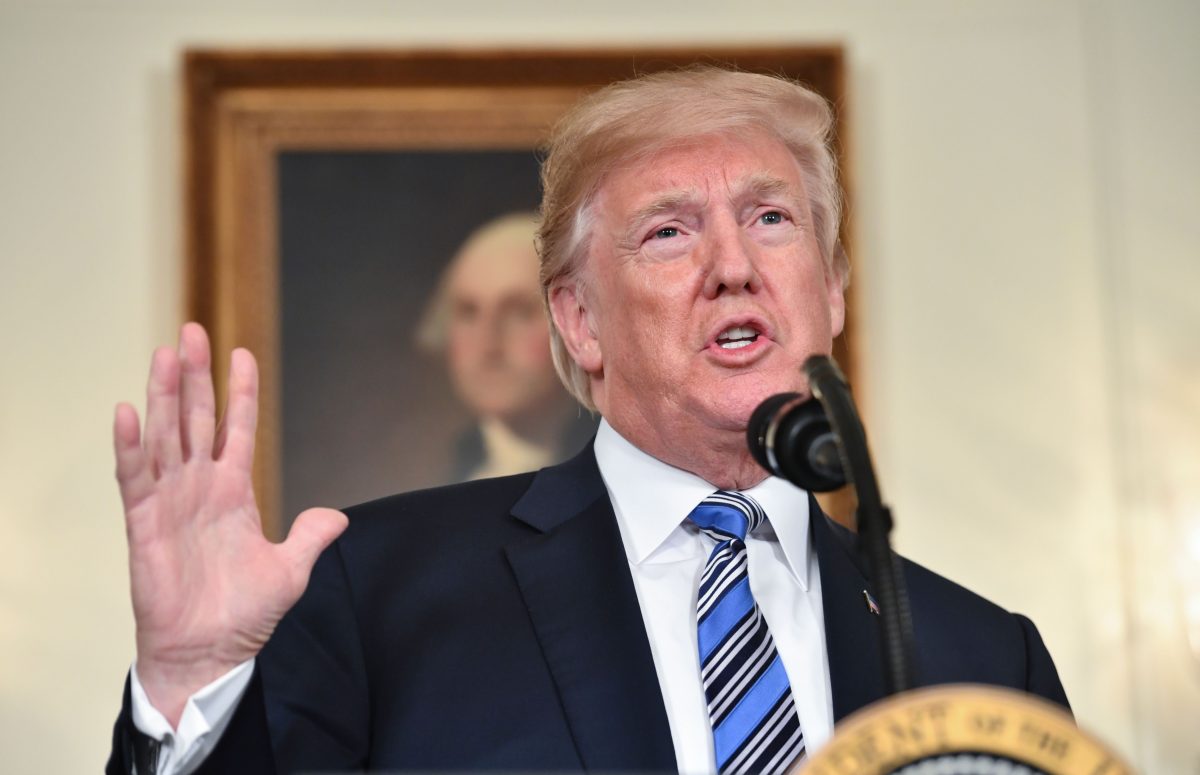 In today’s political climate, people tend to have an almost sports-like mentality, defending and supporting their players against the other team. President Donald Trump‘s supporters are no exception, often looking for any reason to believe that negative press about their guy is overblown and not really a big deal. Sometimes they’re right, but with the FBI’s raid on Trump attorney Michael Cohen‘s office, now isn’t one of those times.

The pro-Trump side (which ironically in this situation is against Trump’s own Justice Department, which conducted the raid) has been quick to grant themselves honorary law degrees in the wake of the raid, raising all sorts of legal questions and claims about what’s going on. Here are the answers.

1. Isn’t this a violation of attorney-client privilege?

The short answer is no. The long answer is that there is an exception to attorney-client privilege called the crime-fraud exception. It applies when communications or work work product is in furtherance of a crime or fraud. Federal prosecutors would normally just request or subpoena documents instead of raiding a lawyer’s office. The fact that they did this likely means that they believe that Cohen wouldn’t cooperate or might even destroy evidence.

2. The government can’t just dig through a lawyer’s office to get dirt on a client!

Correct, and that’s not what happened here. No judge would sign a warrant just to let officers snoop around a lawyer’s private client file. That isn’t what the issue is here. The feds aren’t looking to just get dirt on Trump. They suspect that Cohen’s communications have to do with criminal activity, and they would have to have evidence of this to present to a judge to get a warrant in the first place.

Remember, this isn’t just any attorney-client relationship. This is the President of the United States and his attorney we’re talking about. As Benjamin Wittes of Lawfare Blog and the Brookings Institution said, the feds must have had plenty of evidence to support their warrant application. That means that they would have had plenty on Cohen even before raiding his office.

You can thus assume there was A LOT of evidence in that warrant application. You can also assume the magistrate in question reviewed it carefully. In other words, you can assume that the evidence more than amply supports the action taken yesterday. /3/

3. Why would prosecutors waste taxpayer dollars just to look into Stormy Daniels?

4. Robert Mueller has gone way too far now. What does this have to do with Russia?

Right now, we don’t know. Despite the raid coming in part from a referral by Mueller’s office, the operation was not conducted by Mueller and was not part of his investigation. It was handled by the U.S. Attorney’s Office in the Southern District of New York (the U.S. Attorney there is Geoffrey S. Berman, a Trump administration appointee, but he recused himself from the matter). This could indicate that whatever is going on is outside the scope of the Russia probe, so he’s not touching it.

On the other hand, the news that the raid came in part from Mueller’s referral comes from Cohen’s lawyer, so this may or may not be accurate. It’s possible that Mueller is behind this, and is using the SDNY as an outside team.  The Justice Department’s U.S. Attorney manual says that when seizing an attorney’s files, investigators should use a special “privilege team” to go through the materials so that the investigators in the case don’t see anything they’re not supposed to. The SDNY officials may be that team.

As @matthewamiller just suggested, it seems that if the Mueller team were retaining the Michael Cohen piece, they would still need a “clean team” (or “taint team”) to deal with the sensitivities of A-C privilege. That could be SDNY

In sum, the FBI would not have raided Trump’s lawyer’s office over nothing. They wouldn’t be allowed to. It remains to be seen what the outcome of the investigation will be, but given the circumstances and what would be necessary for things to reach this point, it doesn’t look good for Michael Cohen.