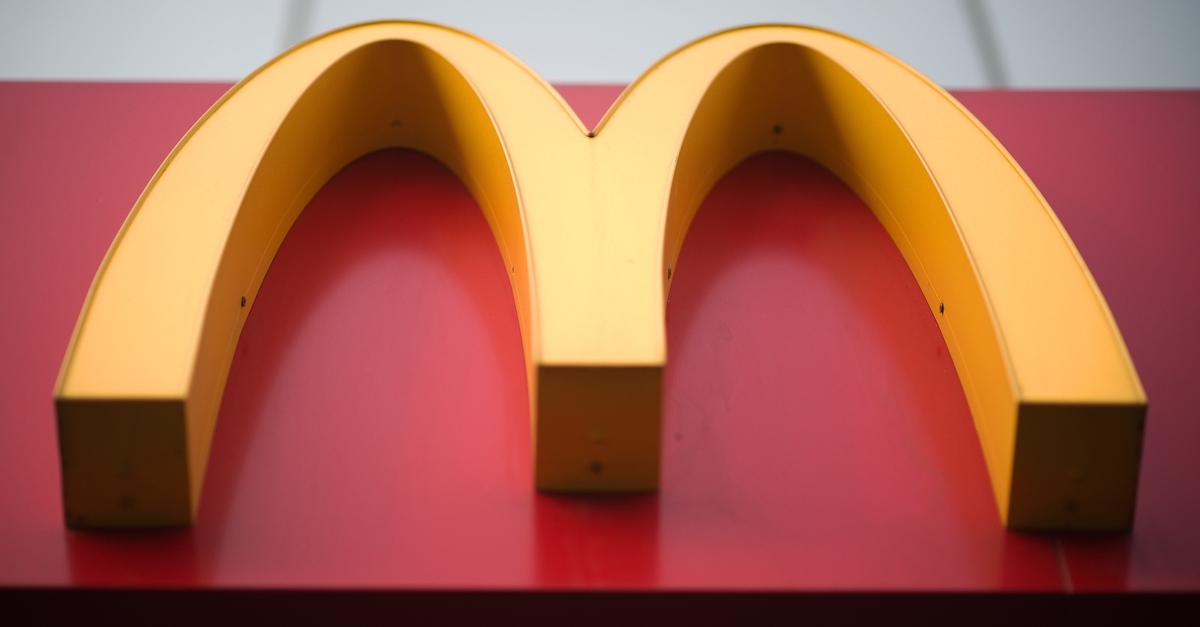 Two lawsuits have been filed against the McDonald’s Corporation and a franchisee in southern Texas over a series of hot coffee spills.

On Oct. 5, widower Jorge Chaires filed a lawsuit on behalf of his deceased wife, Evangelina Chaires, who died in early 2020.

The original petition alleges that Evangelina Chaires “was injured” while getting a coffee from a McDonald’s in San Antonio, Texas exactly two years to the day before, on Oct. 5, 2019.

“The employee at the drive-through was handing Ms. Chaires a dangerously hot cup of coffee when the cup fell on Ms. Chaires’ lap causing the incident in question,” the filing claims. “As a proximate result of the aforementioned collision, Ms. Chaires was caused to suffer serious and permanent injuries and damages.”

The surviving spouse, represented by attorneys LeeAnn De La Garza and Donald Crook, alleges that McDonald’s and Acosta, Inc. acted with negligence and failed to abide by their duty to warn the woman.

The lawsuit says at length that the defendants “breached said duty and Plaintiff’s accidental injuries were caused by defendants’ negligence, consisting, among other things”:

a.  Failure to warn by stating on the menu and/or cup, the danger to be encountered if the coffee ever fell over;

b.  Failure to warn that the coffee lid was not firmly secured to the cup and, as a result, would easily come off if the coffee tipped over; and

c.  Failure to warn that the coffee would become a lethal instrument, causing death or permanent and disabling injury, should the contents fall and spill on the consumer.

The lawsuit, however, does not detail the alleged injuries or suggest that they caused the woman’s May 2020 death.

Chaires is suing for “monetary relief of $250,000 or statutory or punitive damage sand penalties, and attorney fees and costs,” according to the filing in Bexar County Court.

The second lawsuit concerns a separate San Antonio McDonald’s and was filed on Oct. 11 by Martha Acevedo-Quezada. Acevedo-Quezada alleges a similar series of facts but is represented by a different set of attorneys: Felicia M. Hubert and Carlos D. Gonzalez.

In Acevedo-Quezada’s lawsuit, a small cup of coffee is alleged to have caused major medical issues. Again the coffee was purchased in a drive-through visit — this time in September 2020.

“The McDonald’s employee handed the coffee to Plaintiff by the lid of the cup, when the lid was not properly secured, causing the hot liquid to fall in Plaintiff’s lap area, resulting in 2nd degree burns [on] Plaintiff’s her legs, groin and buttocks,” the lawsuit alleges. “Plaintiff sustained serious injuries and damages. The negligence of the employee and Defendants directly and proximately caused injuries and damages to Plaintiff, for which Plaintiff seeks recovery.”

The fast food giant, of course, was previously sued for the disfigurement of 79-year-old Stella Liebeck in 1992. Despite a nationwide campaign of mockery and vilification against the plaintiff in that case — and a concomitant reactionary political movement to “reform” tort laws — McDonald’s was ultimately found liable.  A New Mexico jury awarded $2.7 million in punitive damages (an amount later reduced by a judge to $480,000) and $200,000 in compensatory damages (reduced to $160,000 because the jury agreed Liebeck was 20% at fault).  Liebeck suffered third-degree burns in just three seconds after the approximately 190-degree coffee soaked through her clothes.

Law&Crime reached out to McDonald’s and the franchise holder for comment on this story but no response was immediately forthcoming at the time of publication.