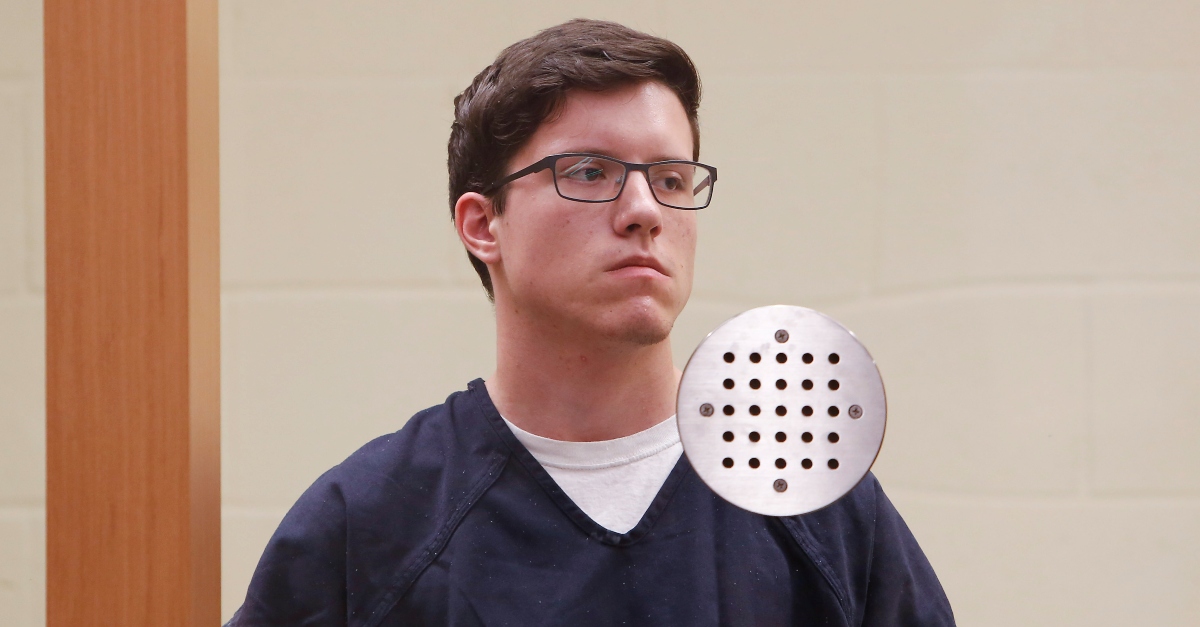 A gun control group has filed a lawsuit on behalf of the victims and survivors of the 2019 Poway Synagogue shooting. Both the manufacturer and dealer of the weapon that was allegedly used in the attack are named among many defendants.

“If Smith & Wesson were to promptly agree to the safe, responsible actions we propose, we would drop the lawsuit against them tomorrow, without being paid a dime,” said lawyer Neil Gilmor.

The plaintiffs assert the Smith & Wesson rifle could easily be changed into an assault weapon or to fire automatically. They say the gun “was marketed in violation of California’s unfair business practices law, in a manner attractive to customers like the shooter — young men predisposed to violence,” according to a press release.

San Diego Guns allegedly violated the law by selling the suspect the gun even though he was underage and didn’t show an in-effect California hunting license.

Earnest, his family, and the state of California are also being sued for damages.

Neither Smith & Wesson’s parent company nor San Diego Guns have responded to a Law&Crime request for comment.

It’s unclear if Earnest has a civil attorney in this matter. His public defender John O’Connell declined to comment when Law&Crime reached him by phone. An attorney who represented the defendant’s family shortly after the incident did not immediately return a Law&Crime request for comment.

The defendant fled the scene as several congregants chased him down, authorities said. The suspect was arrested after he called 911, said federal authorities.

The defendant is the allegedly the author of a virulent anti-Semitic screed, in which he also admitted to a March 2019 arson of an Escondido mosque.

Earnest’s family disowned his alleged actions shortly after the shooting.

“How our son was attracted to such darkness is a terrifying mystery to us, though we are confident that law enforcement will uncover many details of the path that he took to this evil and despicable act,” they said in a statement.