Couple Sues Colorado Fertility Clinic Over Loss of Embryos: Lab Failure ‘Robbed Us of Our Future’ 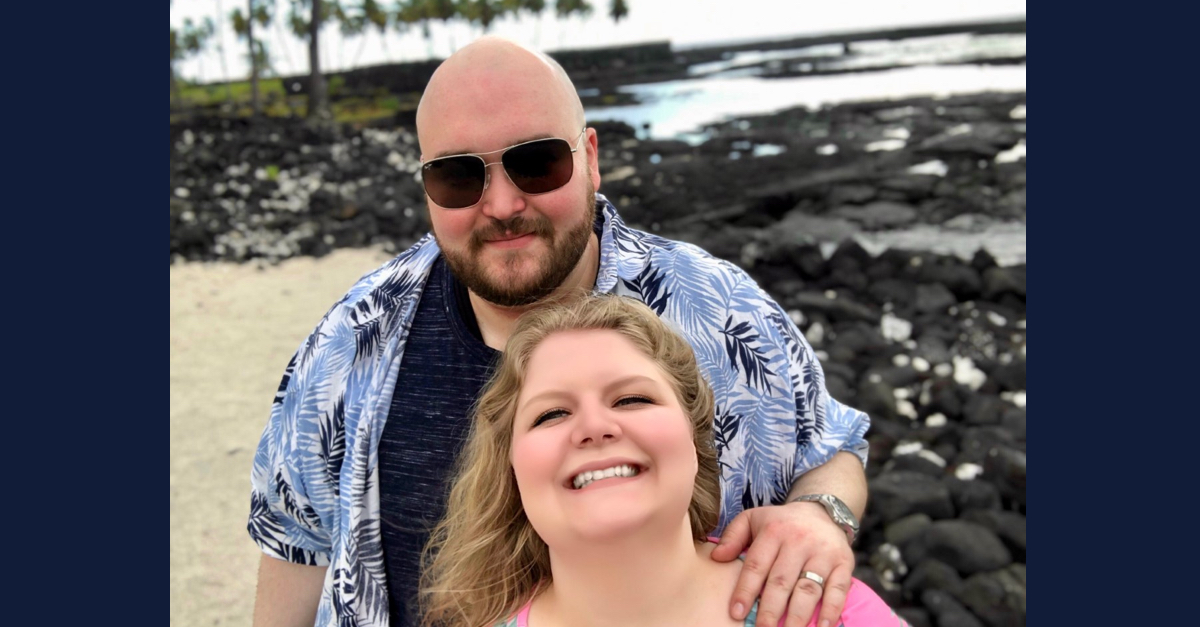 A Washington state couple is suing a fertility clinic in Colorado over what they say is negligent behavior that led to the destruction of embryos they had hoped would become their children.

Kolton Howell and Kara Seldin-Howell filed a lawsuit Wednesday accusing CNY Fertility in Colorado Springs of negligence in failing to properly care for seven embryos that had resulted from in-vitro fertilization, or IVF.

According to the lawsuit, a laboratory failure at the clinic led to the destruction of seven embryos that the Howells had planned to use “to create their dream family of two-to-three children.”

The process of in-vitro fertilization, or IVF, involves using medication to stimulate a woman’s reproductive system so that multiple eggs can be removed and fertilized outside the body. Fertilized eggs that successfully grow into embryos can then be implanted back into the uterus and, ideally, result in pregnancy and childbirth. The process normally involves injections, invasive tests, numerous blood draws, and a surgical procedure in which eggs are retrieved before being fertilized.

In the Howells’ case, they had sought to conduct pre-implantation genetic testing on the seven embryos before freezing them for later use. However, the embryos never made it to that stage because they were destroyed, apparently due to a laboratory mistake, according to the lawsuit.

The lawsuit alleges negligence on the part of CNY Fertility, as well as breach of contract, failure to deliver genetic material, promissory estoppel, and lack of informed consent. The Howells are seeking an undetermined amount of damages.

During a press conference Wednesday, Kara described the experience of being told after the egg retrieval and fertilization that the couple had seven embryos—only to learn days later that they had all been lost to apparent error—as a “roller coaster” of emotions, including joy, elation, shock, disbelief, sadness, and anger.

“We received the news the embryos were destroyed the day before Mother’s Day last year, which made this loss all the more devastating,” Kara said at the press conference.

Calling the embryos “the spark of human life,” Kara said that she and Kolton now feel that CNY Fertility “robbed us of our future and our dream of starting a family.”

Attorney Adam Wolf says that IVF clinics represent a legal “wild west,” where regulations are minimal, if they exist at all.

“It was probably three years ago now that my law firm held a press conference at the National Press Club calling for meaningful oversight over fertility clinic laboratories,” Wold said at the press conference. “To date that has basically not happened.”

“Every so often you hear about a state enacting the most minimal protections, [but] nothing nearly as comprehensive as it needs to be,” Wolf said. “Certainly nothing at the federal level.”

Wolf said that in handling IVF cases like the Howells, lawyers have sometimes reached out to various federal agencies.

“Each says ‘that’s not really our domain,'” Wolf said.

“When we’re dealing with something that’s as important as [the] basics of human life, we need to have meaningful federal oversight,” Wolf added. “We cannot treat this like some used sofa or takeout food … [it is] vital material, and it needs to be treated as such by lawmakers.”

As for the Howells, Kara said that they have considered doing IVF again.

“That’s something we are willing to do,” she said at the press conference. “I can’t say we aren’t afraid of something similar happening. We’re traumatized by this experience.”

CNY Fertility did not immediately respond to Law&Crime’s request for comment.