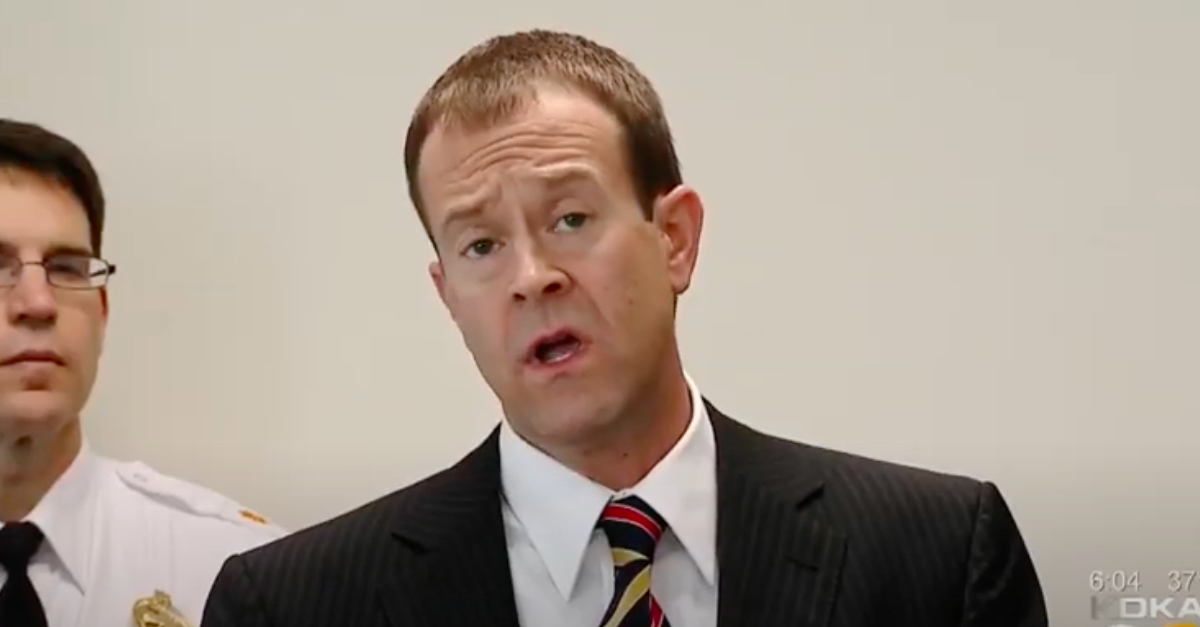 The Pennsylvania Judicial Conduct Board on Wednesday filed formal accusations that an Allegheny County judge violated the state constitution and Code of Judicial Conduct by repeatedly making racist and offensive statements from the bench.

Judge Mark V. Tranquilli, who was placed on administrative leave earlier this year after referring to a Black juror as “Aunt Jemima,” is now facing six counts of judicial misconduct. The conduct board recommended that Tranquilli be suspended until the investigation into his conduct is completed.

The allegations against Tranquilli almost exclusively pertain to his demeaning treatment of Black defendants and jurors.

The first charge stems from the judge presiding over a 2015 custody case in which both of the parties were Black. Tranquilli allegedly said he did not care about the parties or their children, referred to himself as a “butcher,” and told the parents he would “split [their] baby in half like Solomon and sleep like a baby at night.”

In March 2019, the judge told a defendant that if he didn’t comply with terms of probation, he [the judge] would “cast [him] down amongst the Sodomites” in prison.

After a jury returned a “not guilty” verdict which Tranquilli clearly overtly disagreed with in January, he called the prosecutor into his chambers and expressed “bewilderment” about the persons chosen to sit on the jury.

Referring to a Black female juror in her 20s who wore her hair in a kerchief during the trial, the judge stated, “You weren’t out of strikes when you decided to put Aunt Jemima on the jury.”

After describing the juror’s physical demeanor and facial expressions, Tranquilli said the prosecutor “knew darn well that when she goes home to her baby daddy, he’s probably slinging heroin too.”

It is against the law for prosecutors to use race to strike jurors.  Batson v. Kentucky held that racial strikes violate a defendant’s Sixth and Fourteenth Amendment rights.

After the board’s investigation is completed, the findings will be presented to the Court of Judicial Discipline, which may result in a public trial. If convicted, Tranquilli could face sanctions and removal from the bench.