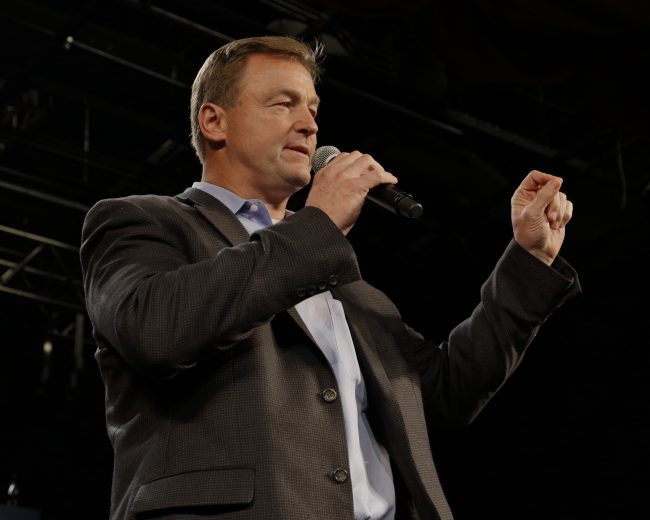 LAS VEGAS (AP) — Police in Las Vegas say a threatening note addressed to Republican U.S. Sen. Dean Heller was discovered by officers responding to a report of a burglary.

Police declined to release the contents of the letter found Sunday morning near the door of Heller’s office.

The case remains under investigation.

Heller’s office didn’t immediately respond to a request for comment from The Associated Press.

Heller is regarded the most endangered GOP incumbent senator in next year’s midterm elections. He is the only one running for re-election in a state President Donald Trump lost to former Democratic presidential candidate Hillary Clinton.