This Woman Dropped Some Knowledge on Border Patrol Officers Who Boarded Her Bus, and They Walked Right Off 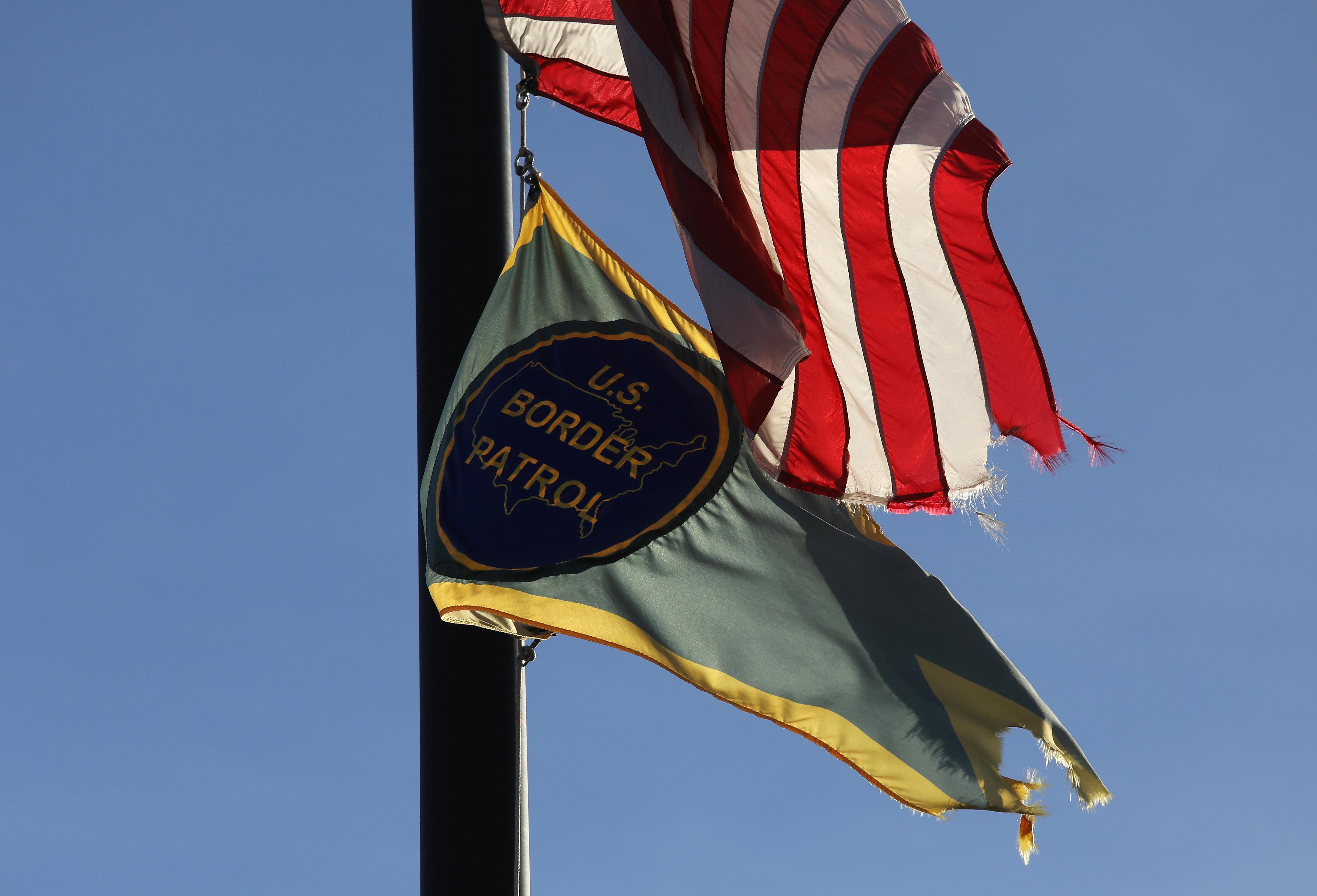 Tiana Smalls knows her Constitutional rights. So, when uniformed agents with the U.S. Border Patrol attempted to board a Greyhound bus outside of their jurisdiction, Ms. Smalls quickly shut them down and sent them packing.

On June 7, Smalls was traveling from Bakersfield, California to Las Vegas, Nevada. About halfway through the journey, her bus stopped at an agricultural checkpoint that was originally intended to keep invasive plant and animal species from entering the Golden State.

As the bus slowed down, the driver made an announcement that struck Smalls as disturbingly odd.

“We are being boarded by Border Patrol,” the driver said. “Please be prepared to show your documentation upon request.”

Smalls reportedly acted on a dime and stood up to challenge the agents’ authority. According to her Facebook post about the incident, just before the agents boarded, she shouted to the other passengers:

THIS IS A VIOLATION OF YOUR 4TH AMENDMENT RIGHTS. YOU DON’T HAVE TO SHOW THEM *SHIT*!!! This is illegal. We are not within 100 miles of an international border so that have NO authority to ask you for ANYTHING. TELL THEM TO FUCK OFF!

Smalls then used Google Translate to share her message in Spanish. Smalls said she also assured the Spanish-speaking woman next to her that she “had her back.” As the agents arrived, they announced they would be asking passengers for “documentation.” Smalls stood up again. She bellowed at the agents for the benefit of everyone aboard:

I’m not showing you shit! I’m not driving this bus, so you have NO RIGHT to ask me for anything! And the rest of you guys don’t have to show them anything, either! This is harassment and racial profiling! Don’t show them a gotdamn thing! We are not within 100 miles of a border so they have NO LEGAL RIGHT or jurisdiction here! GOOGLE IT!

Under federal law, immigration officers are allowed to “board and search for aliens in any vessel within the territorial waters of the United States and any railcar, aircraft, conveyance, or vehicle” without a warrant so long as such searches are conducted “within a reasonable distance from any external boundary of the United States.” Federal law further clarifies that “reasonable distance” maxes out at “100 air miles.”

None of the various Nevada-California checkpoints are located within that 100 mile zone and the entire state of Nevada lies outside of said zone.

As Smalls loudly drew attention to these finer points of federal law, one of the agents reportedly told her, “Fine. We can see that you’re a citizen because of your filthy mouth.”

After that, they told the driver to “go ahead” and got off the bus.