Split Migrant Families to Get New Chance for Asylum 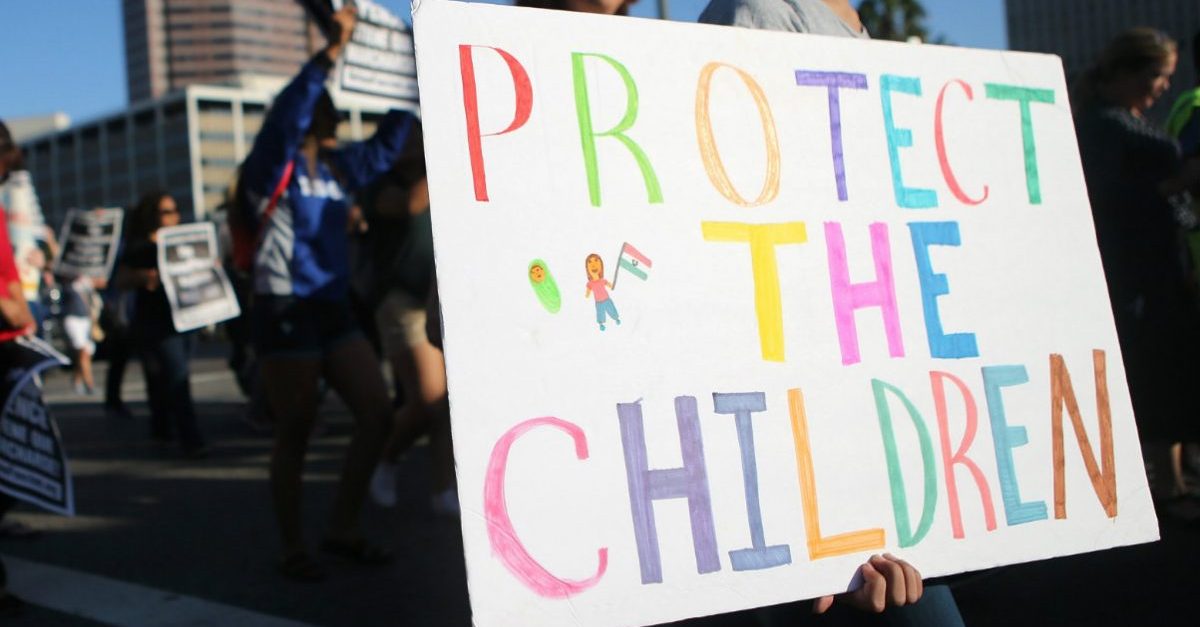 Hundreds of migrant families who were separated at the border may have a second chance at seeking asylum in the U.S. after the federal government reached an agreement with those families’ legal representatives, the Texas Tribune reports. Under a now-reversed Trump administration practice, 2,500 families were split at the U.S.-Mexico border, with many parents criminally charged for illegal entry and the children sent to government-contracted shelters. Those migrants and their advocates have claimed that these separations — and the anguish and anxiety they wrought — made it all but impossible for migrants to make the case that they should be allowed to seek refuge.