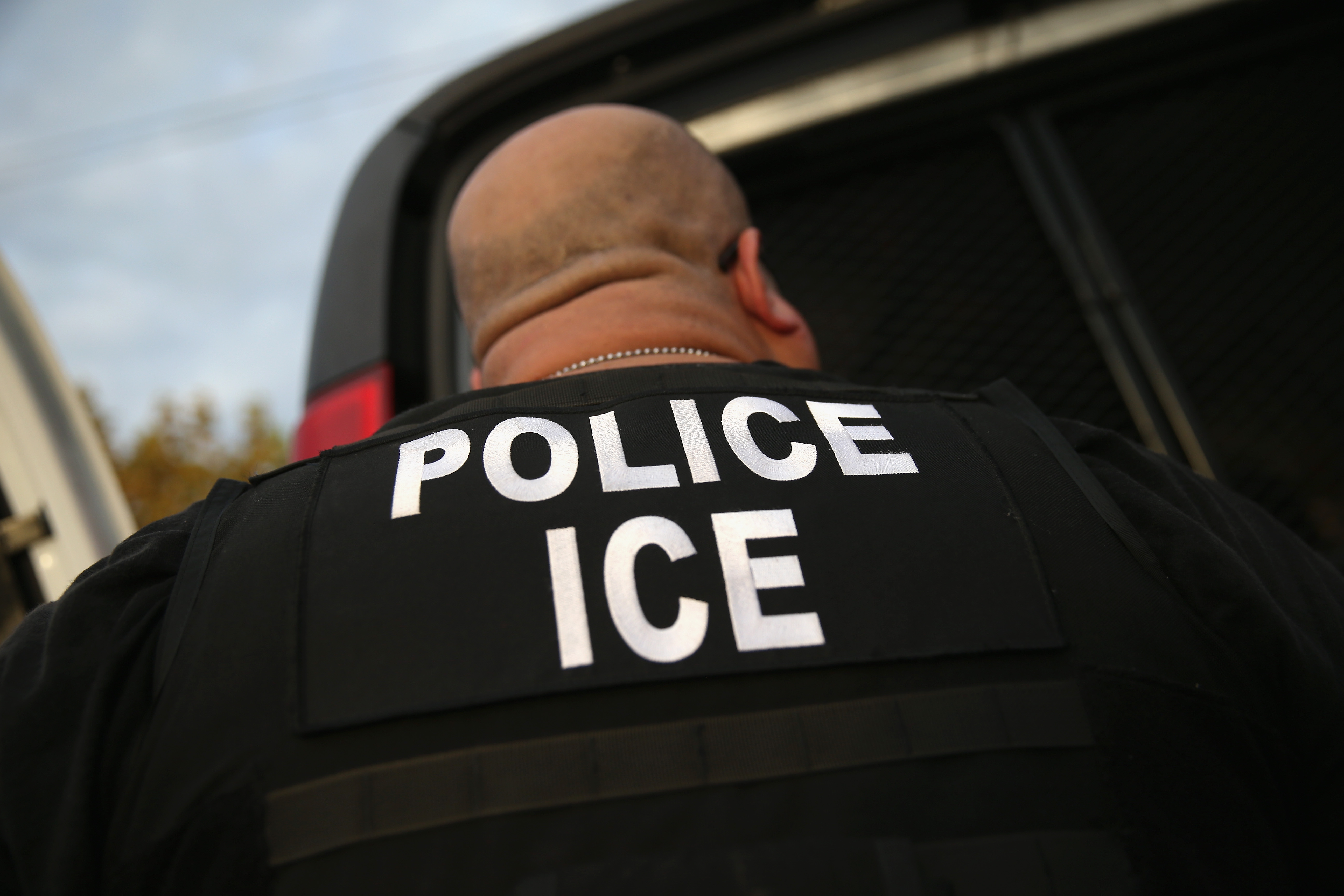 A 16-year-old boy was held in custody by Immigration and Customs Enforcement (ICE) for nearly a year based on the unsupported accusation that he was a member of the Los Angeles-based gang, MS-13.

On May 30, 2017, the boy was riding his bicycle through the suburban streets of Brentwood, New York in Long Island. Some of the boy’s friends were with him on that bike ride when he was suddenly accosted by Suffolk County police officers, arrested, then handcuffed and quickly shuffled over to black-jacketed ICE agents.

Identified in court documents only as EHE, the boy was apparently arrested on an ICE warrant over accusations that he was a “likely” member of MS-13 based on police observations of his “clothing and accessories,” as well as alleged friendships with alleged gang members. Given one phone call, the boy alerted his mother before being sent nearly 3,000 miles across the country where he was forced into a Washington State shelter administered by the Department of Health and Human Services.

A week after that, EHE was sent down to California where he was housed in another prison-like facility. Two months later, he was shipped back to New York where he was again forced into another such facility administered by the federal government.

EHE was recently released from custody after a federal judge determined his arrest was based on nothing more than “pretext.” In a May 4 order, U.S. District Judge John Keenan granted a writ of habeas corpus and demanded the Office of Refugee Resettlement release the child. Keenan noted:

At the time of EHE’s arrest, it appears that the only evidence of his involvement with any gang is SCPD’s self-serving observations that his ‘[c]lothing and accessories are indicative of membership in MS-13’ and that he was ‘[r]egularly found associating with confirmed MS-13 gang members … In and of themselves, EHE’s choices of wardrobe and associates do not constitute criminal offenses, and EHE has not been charged with one. The complete absence of hard evidence of EHE’s affiliation with MS-13 or any other gang generates the inference that EHE’s arrest was merely a pretext for placing him in detention.

Keenan further admonished ICE, noting that EHE should have never been held in the first place because he lived with his mother and sisters, therefore disqualifying him for the label of an “unaccompanied” minor. Though he didn’t meet that legal definition, ICE used it anyway, all in order to store a child in various federal facilities for close to a full year.

Keenan noted that this denial of liberty ultimately rose to a violation of EHE’s constitutional rights, because the certification of his mother as a suitable sponsor was “inordinately and inexplicably” delayed. Keenan also wrote, “This case implicates the right to family integrity.”

Seizing upon Keenan’s harsh comments for ICE, Paige Austin, a staff attorney for the New York Civil Liberties Union said, in comments to Long Island-based Newsday, “The judge recognized that there wasn’t enough evidence. He had been separated from his mom for 11 months. The government is breaking the law by subjecting kids to prolonged and indefinite detention.”