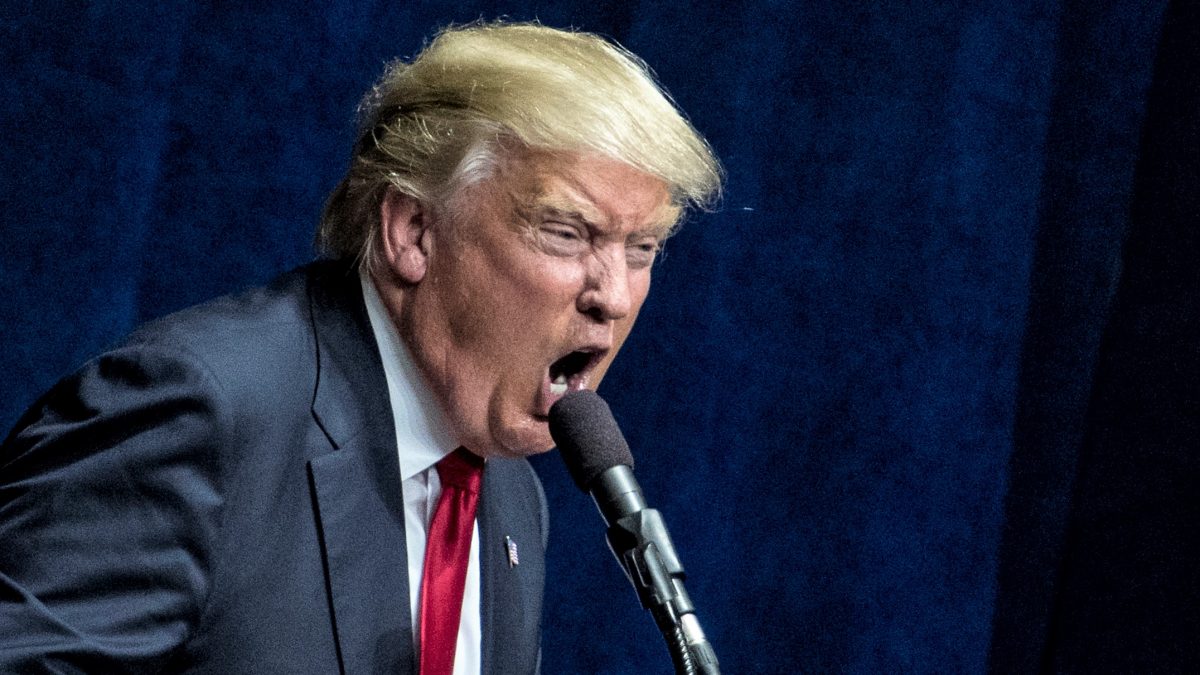 President Donald Trump on Tuesday hurled an insult at one of the women who are accusing Judge Brett Kavanaugh of sexual improprieties. Kavanaugh is Trump’s nominee to sit on the Supreme Court of the United States. One of Kavanaugh’s accusers is Deborah Ramirez. Ramirez claims Kavanaugh “exposed himself at a drunken dormitory party, thrust his penis in her face, and caused her to touch it without her consent as she pushed him away” in an interview with the New Yorker.

In response, Trump said Ramirez was “totally inebriated and she was all messed up . . . she doesn’t know if it is him, but it might have been him, and oh, gee, let’s not make him a Supreme Court judge . . . this is a con game being played by the Democrats.”

Trump’s unvarnished response isn’t too far off-base according to facts from the original New Yorker piece, which says Ramirez was “reluctant” to positively identify Kavanaugh, but went ahead and did so “[a]fter six days of carefully assessing her memories and consulting with her attorney.” The original report also says Ramirez admitted she “quickly became inebriated” at the party and “was on the floor, foggy and slurring her words.” Yet Ramirez says another student yelled, “Brett Kavanaugh just put his penis in Debbie’s face” after the alleged incident.

The lawsuit involved this now-famous Tweet by Trump, accusing Daniels of promulgating a “sketch years later about a nonexistent man” who allegedly threatened Daniels in a parking lot. Trump called it a “total con job.”

As to the alleged “con job” comment against Daniels, U.S. District Judge S. James Otero said Monday that the insult “appears to be rhetorical hyperbole by a public official involving a public figure,” according to Bloomberg News. Though the judge didn’t immediately toss Daniels’ defamation claim against Trump, Bloomberg said the judge openly worried that allowing the case to proceed would “hamper political discourse” and “have a chilling effect on candidates running for office.”

Trump’s lawyer in the Daniels defamation case had previously argued that the “con job” comment was merely Trump’s way of saying Daniels’ claims were “hogwash” or otherwise had no merit.