Trump Considering Joining Russia to Fight ISIS, Which is Against the Law | Law & Crime

Trump Considering Joining Russia to Fight ISIS, Which is Against the Law 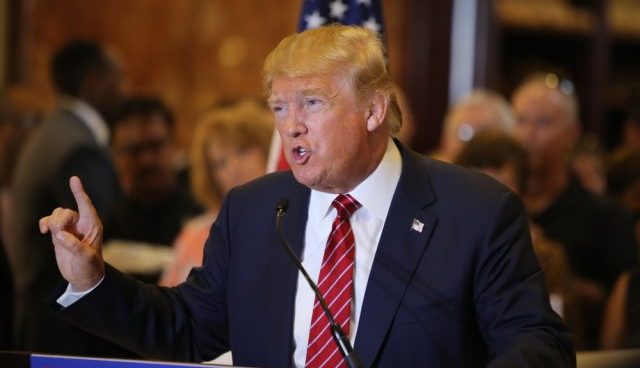 At Monday’s White House press briefing, Press Secretary Sean Spicer discussed how President Donald Trump might be willing to partner with Russia to fight ISIS. Joining forces with another country to take out a powerful terror group might sound like a good idea, but there’s just one problem: it’s illegal.

Ever since Congress passed the 2014 National Defense Authorization Act after Russia annexed Crimea, military cooperation with the country has been forbidden. The 2017 version of the NDAA continues to include language that says the Department of Defense cannot use money “for any bilateral military-to-military cooperation between the Governments of the United States and  the Russian Federation until … the Russian Federation has ceased its occupation of Ukrainian territory[.]” The law also says Russia must cease activities that threaten NATO and follow steps for a ceasefire in Ukraine.

Despite this, Spicer said on Monday, “I think if there’s a way that we can combat ISIS with any country, whether it’s Russia or anyone else, and we have a shared national interest in that, sure, we’ll take it.” It’s unclear if he was aware at the time that under current law, there is no way to do that.