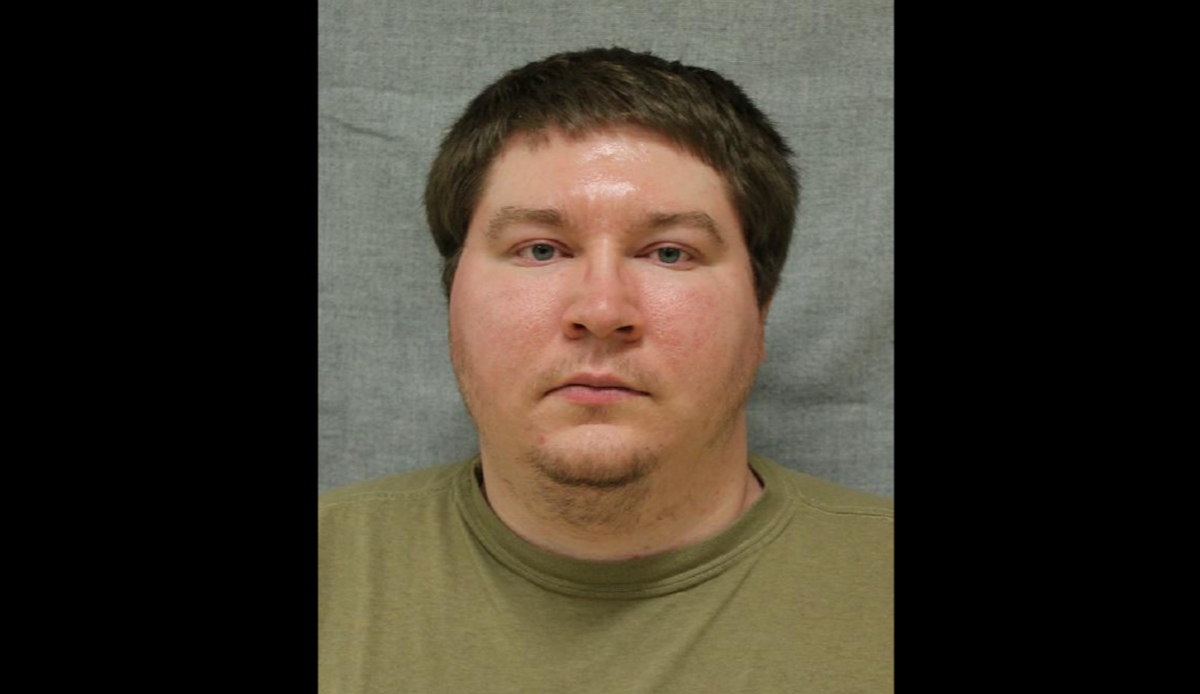 The State of Wisconsin on Thursday morning filed a reply to Making a Murderer subject Brandan Dassey‘s request that the Supreme Court of the United States take a look at his case. The document, available here, presents the state’s reasons why the Supreme Court should not accept Dassey’s request for review. The state’s brief comes out swinging right out of the gate:

[Dassey’s] Petition is a splitless request for error correction, which urges this Court to do what it has told lower federal courts not to: second-guess a state court’s reasonable application of a fact-bound, totality-of-the-circumstances test in a case governed by the Antiterrorism and Effective Death Penalty Act (AEDPA). Petitioner’s only argument for evading AEDPA deference is criticizing the length of the state court’s opinion below, without even mentioning this Court’s instruction that “federal courts have no authority to impose mandatory opinion-writing standards on state courts.” And Petitioner does not point to any division of lower-court authority on any legal question, which is reason enough to deny the Petition.

The state’s reply continues by arguing that the state courts did nothing wrong by upholding Dassey’s conviction by a Wisconsin jury in 2006:

Investigators conducted noncustodial questioning of Petitioner, whom they viewed as a potentially helpful witness in the investigation of an innocent woman’s murder at the hands of Petitioner’s uncle. They began by asking Petitioner’s mother for permission to talk to him and by reading him his Miranda rights. Throughout the three-hour, noncustodial interview, investigators used only standard techniques such as adopting a sympathetic tone, encouraging honesty, and challenging his story when they believed he was lying. Less than an hour in, Petitioner unexpectedly confessed to investigators that, at his uncle’s urging, he had raped the victim while she was tied up in bed and begging for mercy, and soon thereafter confessed to helping kill her and burn her body. Petitioner now asserts that investigators fed him this confession, but the only plausible source for his admissions was his guilty conscience, as investigators did not even suspect several key aspects of his confession, such as his rape of the victim.

That characterization of Dassey’s interrogation(s) is likely to draw extreme ire from Making a Murderer fans and Dassey’s defense team, led by professors at Northwestern University. Many believe Dassey regurgitated suggested answers from investigators and confessed to a crime physical evidence does not directly suggest happened.

Dassey’s attorneys filed their request for Supreme Court review February 20th. In it, they argued:

[The Supreme] Court has long recognized that juveniles and those with intellectual deficits are at particular risk of confessing involuntarily — and often falsely — under the strain of coercive police tactics.

[S]ocial-science research . . . demonstrates the extent to which minors and those with intellectual limitations are more susceptible to coercive pressures, and consequently more likely to confess falsely. It has also documented many wrongful convictions that resulted from false confessions — convictions that imprison the innocent and leave the guilty free to victimize others. Yet even as this Court’s decisions have been resoundingly validated, lower courts, in resolving challenges to confessions by minors or those with intellectual limitations, have often failed to follow those decisions. Too frequently, courts simply note a defendant’s age or mental limitations, rather than doing the actual ‘evaluation’ of those characteristics — and how they bear on voluntariness.

In other words, Dassey’s legal team is accusing the lower courts of giving lip-service to a defendant’s intellectual limitations without truly considering a defendant’s limitations in determining whether a confession is legally voluntary.

A Wisconsin jury convicted Dassey of being a party to the murder of freelancer photographer Teresa Halbach on his family’s salvage yard on Halloween Day, 2005. Dassey’s 2007 conviction became internationally-famous in the Netflix film Making a Murderer.

An intermediate Wisconsin appellate court refused to reverse Dassey’s conviction. A federal district court agreed Dassey involuntarily confessed after being intellectually pushed around by older, smarter investigators. As such, the federal district court held that Dassey’s confession needed to be thrown out as evidence and that he needed to be released from prison. (In theory, the state could re-try Dassey, but the evidence against Dassey other than his confession is severely lacking.)

That loss in the 7th Circuit led Dassey to appeal his case to the U.S. Supreme Court. Now that the Supreme Court has received the state’s reply petition, it can decide whether or not to take the case.

Dassey’s petition is supported by a number of amicus briefs filed by disinterested parties as ‘friends of the court.’ Among the parties supporting Dassey are groups of professors, psychological experts, and, interestingly, law enforcement instructors and “current and former” prosecutors.

[Editor’s note: internal case citations in the quotes above have been omitted.]
[Image via the Wisconsin Department of Corrections.]