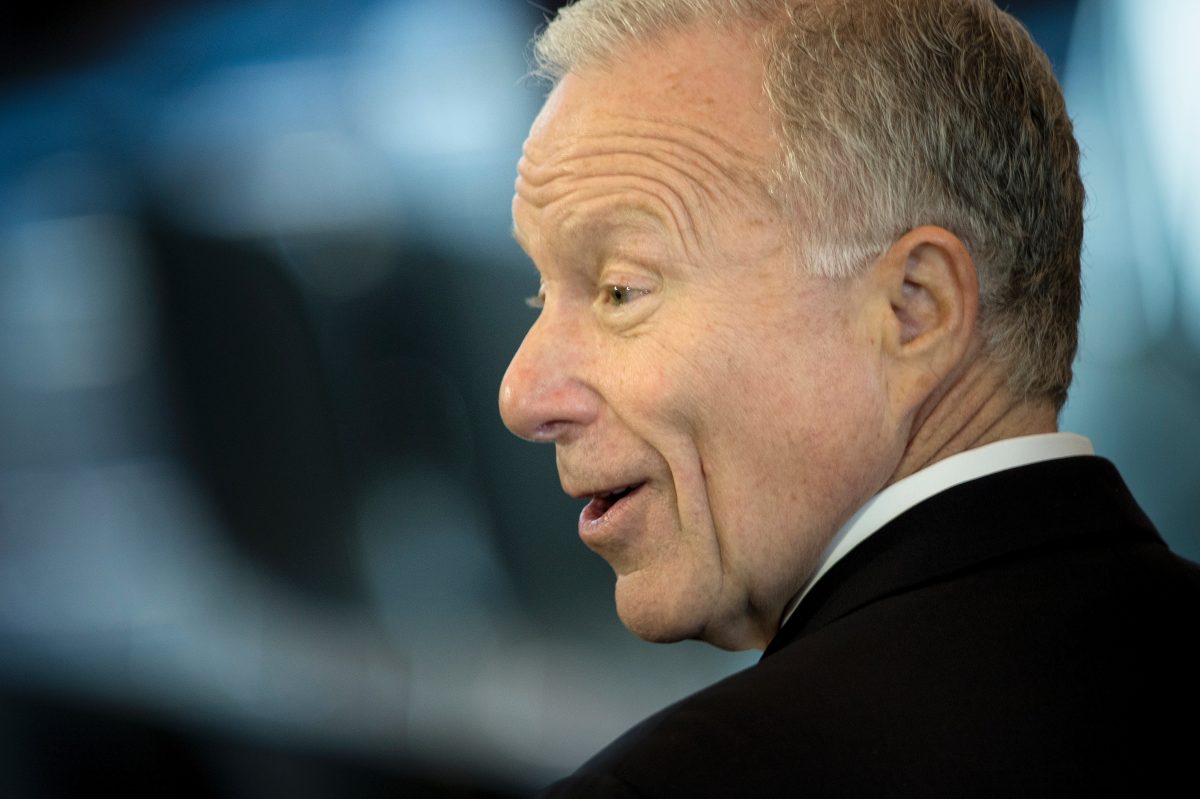 President Donald Trump announced on Friday that he is granting a full pardon to Lewis “Scooter” Libby, the former Geoge W. Bush administration official who was convicted for obstruction of justice related to the investigation of the leak of a CIA officers identity.

The CIA officer, Valeria Plame, was working undercover when her identity was leaked in 2003. Libby was not charged with the leak, but was indicted on counts of obstruction of justice, perjury, and providing false statements to investigators in connection to the investigation of the leak. The charges came following an investigation by Special Counsel Patrick Fitzgerald, who was appointed by then-Deputy Attorney General James Comey.

A jury found Libby guilty of four out of five counts after a trial in 2007.

Libby was chief of staff for then-Vice President Dick Cheney, who wanted President Bush to pardon Libby. Bush commuted Libby’s sentence so he would avoid a 30-month prison sentence, but declined to grant a pardon.

To date, no one has been charged for the leak itself.

“I don’t know Mr. Libby,” Trump said in his announcemet, “but for years I have heard that he has been treated unfairly. Hopefully, this full pardon will help rectify a very sad portion of his life.”

Lately, Trump has been highly critical of Comey, calling him a “slime ball” in a Friday morning tweet.