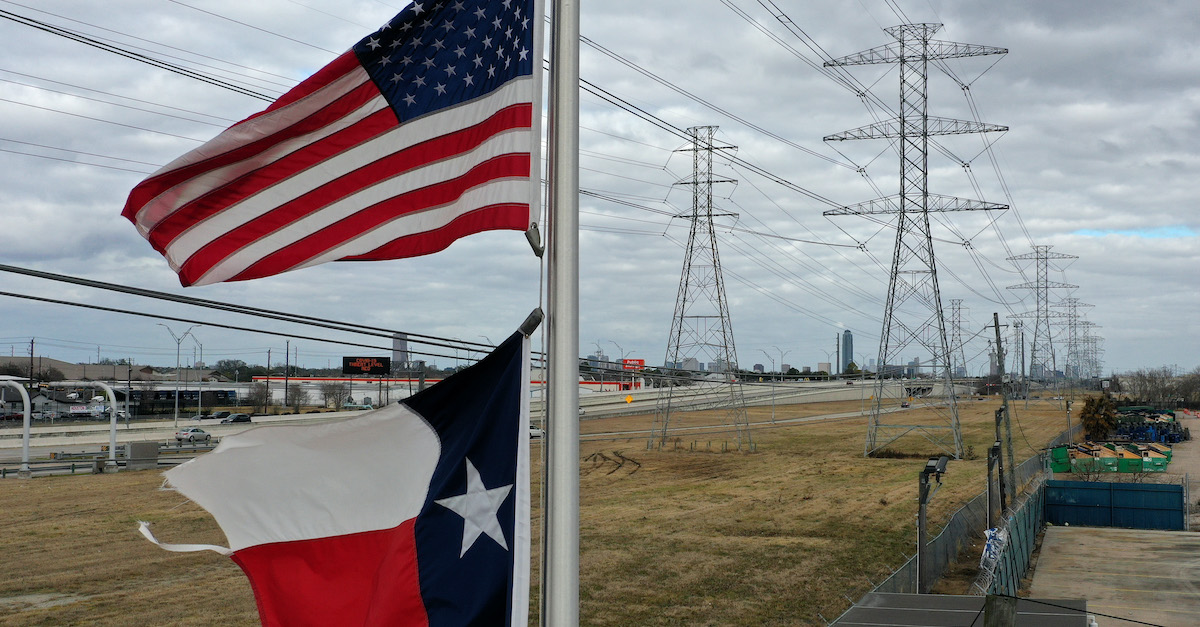 The state of Texas sued Griddy Electric on Monday, in a lawsuit alleging that the “astronomical” energy bills that the California-based energy retail energy provider sent to customers in the wake of recent outages amounted to false, deceptive and misleading business practices.

“During the 2021 Winter Storm, millions of Texans spent days in the frigid cold with rolling blackouts and stretches of no water or heat. But Texans who relied on the electric provider Griddy to heat their homes and protect their families were unfortunately shocked to learn that they were incurring astronomical electricity bills,” the introduction to the Lone Star State’s petition begins. “Griddy, the company that promised Texans cheap ‘wholesale’ prices that would consistently beat traditional energy costs, blatantly contradicted these promotional representations as it auto-debited hundreds of dollars from Texans’ checking accounts daily. Griddy was fully aware of the reality of the risk in its pricing scheme—sky-high energy rates at a time when consumers are the most vulnerable.”

Filed by the state’s indicted Attorney General Ken Paxton (R)—who has been battling allegations of deceptiveness of his own in a longstanding securities fraud indictment in the state—the lawsuit notes that the latest polar vortex freeze was “not the first time” Griddy surprised customers with enormous price spikes.

“In August 2019, a heat wave in Texas brought increased demand on the energy market, resulting in Griddy customers paying as much as $9.00 per kilowatt hour (kWh) or $9,000 per megawatt hour for electricity-the very same rate customers would раy in February 2021 during the Winter Storm,” the petition states. “As a result, consumers in 2019 were surprised and angered at charges-up to $1,200 for three days-that were highly inconsistent with the advertising that had lured them to Griddy.”

Paxton described the suit as the first his office filed in the wake of the power outages.

“Griddy misled Texans and signed them up for services which, in a time of crisis, resulted in individual Texans each losing thousands of dollars,” Paxton wrote in a statement. “As Texans struggled to survive this winter storm, Griddy made the suffering even worse as it debited outrageous amounts each day.”

Inside a court in Harris County, Texas—home to Houston—a woman named Lisa Khoury filed a class action lawsuit alleging Griddy slapped her with a $9,546.84 tab.

“Leaving these consumers especially vulnerable, Griddy used auto-debiting to withdraw hundreds, if not thousands, of dollars from consumers’ checking accounts in a period of days,” the lawsuit states, emphasizing those words in the petition. “These massive daily withdrawals resulted in some Texas consumers receiving overdraft charges from their bank.”

Paxton’s office quoted an older woman pleading with Griddy for leniency on her bill after receiving one of those overdraft charges.

“My account is overdrawn,” the woman is quoted as saying. “I cannot make it to the bank until Friday. My car is snow and iced … I believe that there is an error on my account. We normally keep our thermostat at 60 degrees. Since Sunday we have kept it at 50 degrees. .. I have to wear gloves inside it’s so cold. Please give me until Monday when I can safely go out and take care of my balance. If I can safely go out before then, I shall. I’m 67. It’s a safety hazard to go out at this time.”

Texas claims that those pleas went unheeded, and the state accuses Griddy of falsely marketing their customers’ savings. 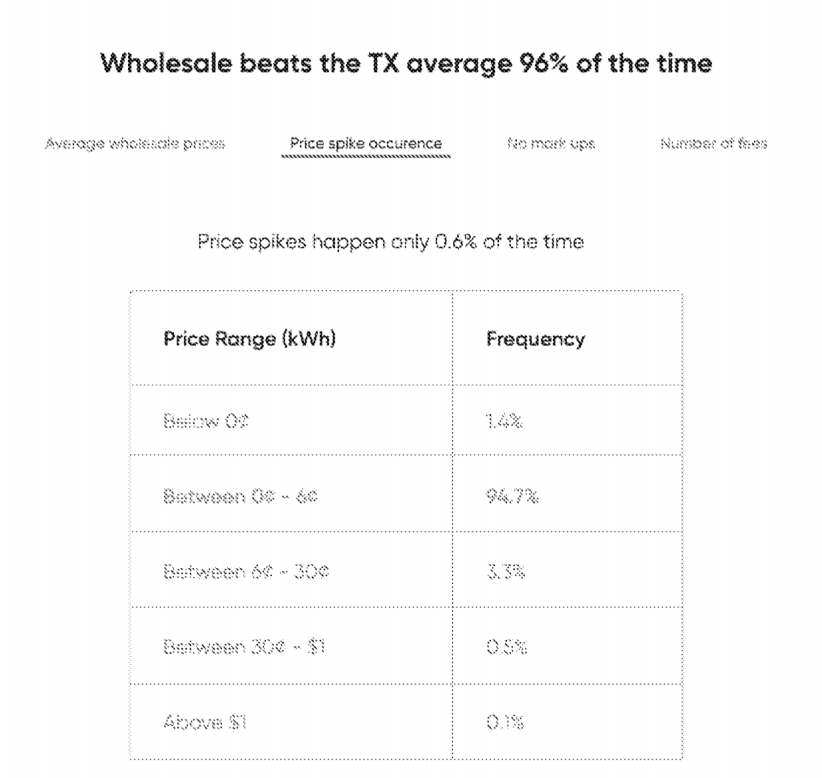 By playing down price hikes as rare, Griddy had been “consistently downplaying the risk to the consumer in the electricity spot market, and deploying confusing and contradictory statistics,” according to the petition.

“This is but a first step to hold companies accountable for the suffering Texans experienced during and after the power grid failure. I am proud of my office’s efforts to protect Harris County residents from deceptive business practices—our county is leading the state on addressing the important issue of price gouging,” Menefee said. “Tomorrow, I am heading to Austin to testify before the Texas House’s Business and Industry Committee about changes they can make to the law to enable my office and other local governments to be more involved in the fight for consumer protection.”

Griddy did not immediately respond to an email requesting comment.

The state wants an injunction blocking Griddy from misleading advertisements, cash damages of $10,000 per violation and up to $650,000 when the victim is 65 years of age or older, and disgorgement of the company’s assets.