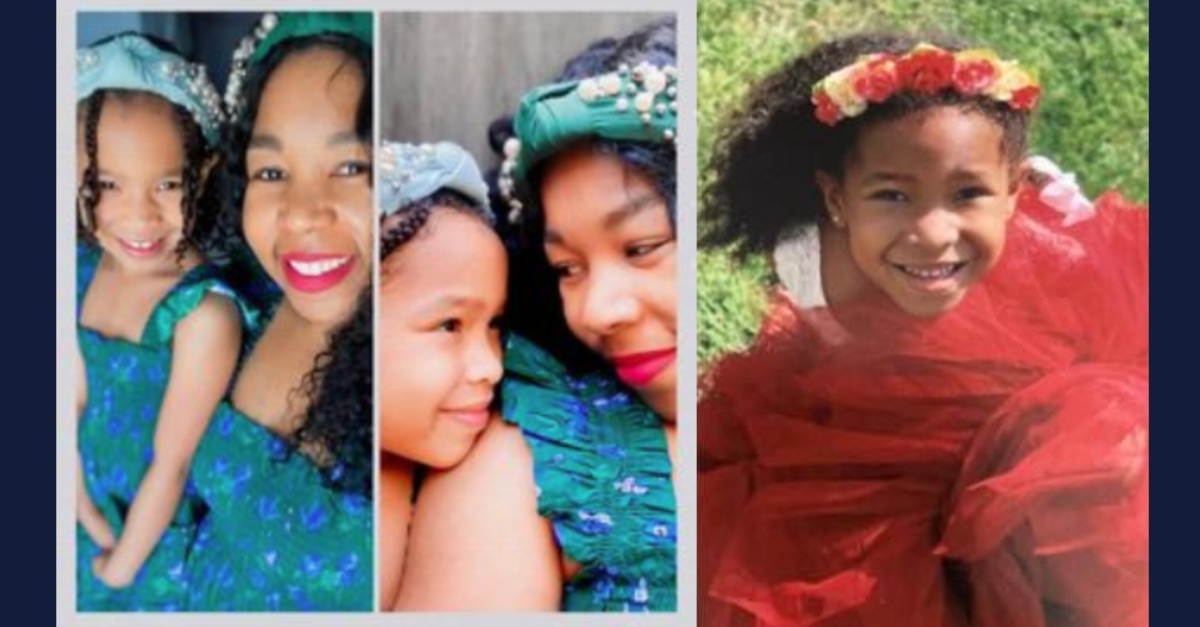 Police in Northfield, Minnesota, are looking for a missing girl after her mother died in an apparent suicide. Officers suggested that the late Lisa Wade, 39, might have been “involved” in Elle Ragin, 6, going missing.

“Police have reason to believe that Wade may have been involved in the disappearance of her 6 year old daughter before taking her own life,” cops said.

Officers said they were called on Saturday at 11:49 a.m. to a home on the 600 block of Maple Brook Court, where they found Wade dead.

He declined to share information on why authorities believe Wade was “involved” in Ragin’s disappearance, and he had no comment on whether the mother had any mental health history. The chief did say that Northfield officers had no contact with Wade or Ragin before this.

“We are unsure at this point,” he said when asked if Elle was the victim of foul play.

Police said Saturday that they are asking for the public’s help in finding Elle.

“If anyone has seen Elle Ragin or her mom Lisa Wade in the past two weeks, we ask that they call the Northfield Police Department at 507-645-4477 and share that information,” cops said.

Merritt said Sunday that the two-week timeframe was based on Ragin’s last confirmed sighting. She was last seen at her home, the chief said. It was shortly after discovering the mother’s body that police realized the child was missing, Merritt said.

There was no AMBER Alert because there is no information on other suspects or a vehicle, the chief said. When asked about whether officers spoke to a boyfriend of Wade or a father of Ragin, he said that police have no other persons of interest besides Wade.

As part of the search, people were reportedly looking through cornfields near the local townhouses, there were flying drones, a police helicopter was searching the area, K9 teams were involved, and search and rescue was there. Investigators were participating in a door-to-door search, speaking to neighbors and asking if anyone has cameras at their home, including Ring cameras, Merritt said. He also told reporters that they have talked to friends, classmates, and parents, though he did not specify whose classmates he was talking about.

[Images of Ragin and Wade together via the Minnesota Bureau of Criminal Apprehension; image of Ragin via City of Northfield, Minnesota]