Man Crashed into Gas Station and Shot Himself: Deputies

Driver Crashed into Gas Station–Apparently on Purpose–and Then He Shot Himself: Deputies 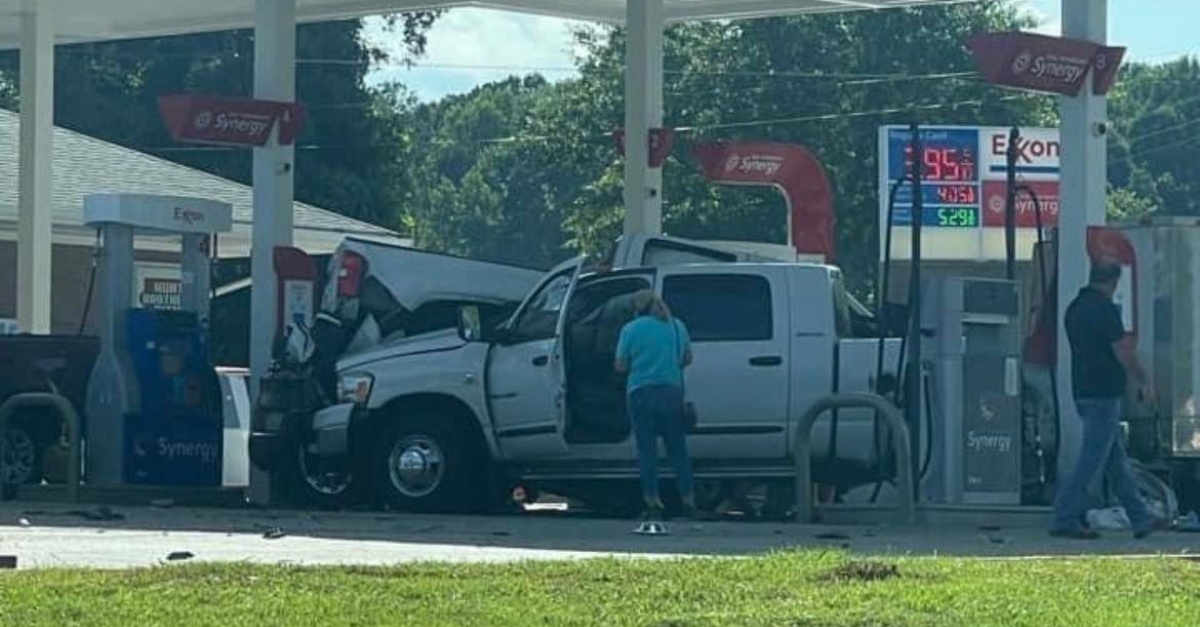 Aftermath of the crash.

A driver appeared to crash into a gas station on purpose, and then he shot himself, according to deputies in Paulding County, Georgia. He survived. Authorities withheld the name of the man in a statement released Sunday, citing the need to tell his family.

Deputies said they responded to Al’x Exxon in western Paulding County this morning.

“Paulding Deputies responded to Al’s Exxon in the Rose’s Store/Union Community of western Paulding County reference a multi-vehicle accident and a possible shooting earlier today,” authorities wrote. “At 10:01 AM on Sunday July 3, 2022 a white GMC Sierra crew cab truck was traveling southbound on GA 101 toward the GA 120/GA 101 intersection when it appears as if the vehicle was purposefully driven off of the roadway through the sign of Al’s Exxon which is located at 30 Highway 101 North Dallas, GA 30132.”

That truck went through the sign and hit multiple other vehicles in the parking lot “to include the gas pumps,” authorities said.

Witnesses said the driver pulled out a handgun and shot himself in the head, according to deputies. First responders took him to a hospital in the Atlanta area, where he was in critical condition.

Several bystanders at the gas station got hurt, though none of those injuries appear life threatening, deputies said. 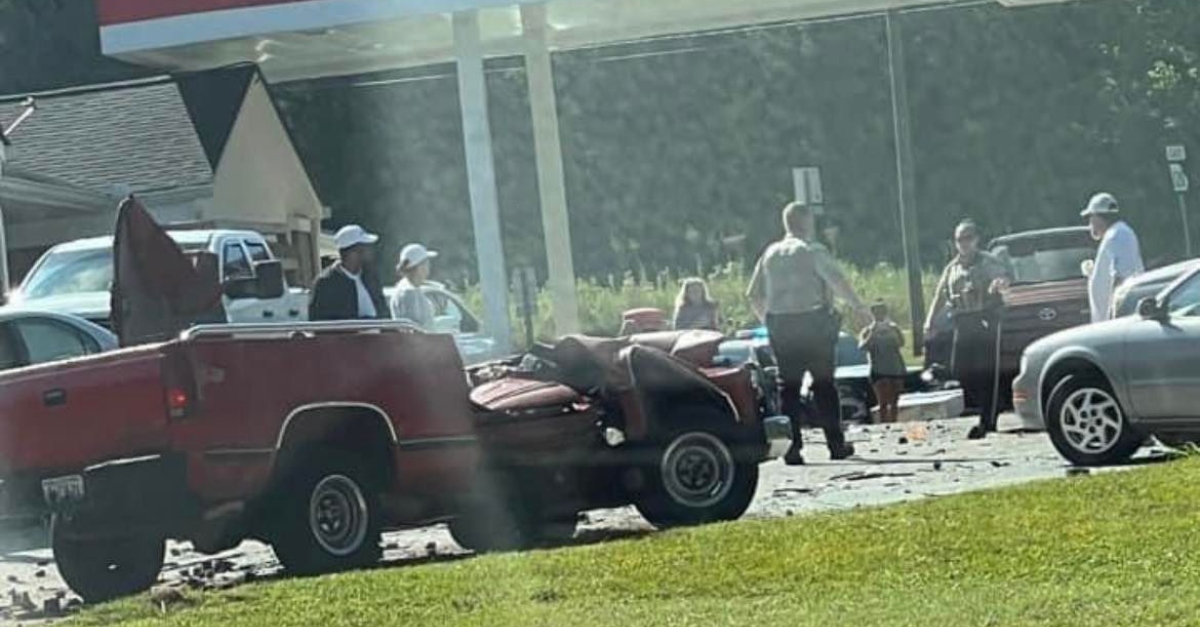 The Georgia Department of Public Safety is investigating the crash, and the sheriff’s office is looking into the “suicide portion” of this, authorities said.

If you have any information about this incident, please send us a message via the Paulding Sheriff mobile app or the Criminal Investigations Tip Line at (770) 443-3047.