Tinder Founders Could Demand Up to .5 Billion: Expert | Law & Crime 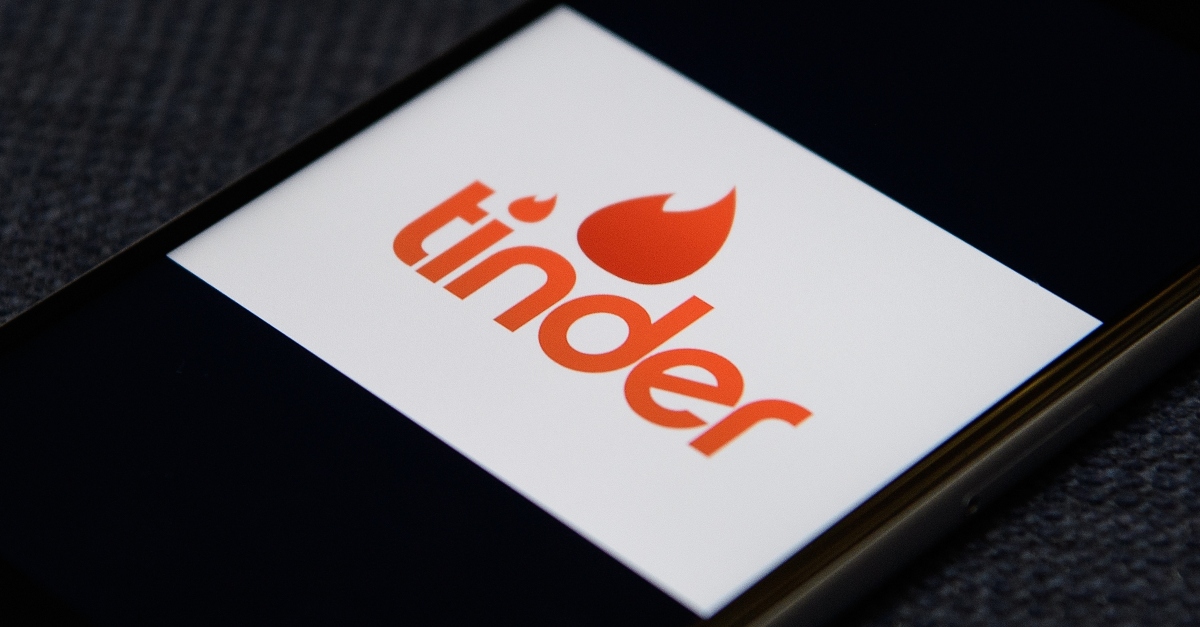 The founders of the popular dating app Tinder could net up to $3.5 billion if they win a trial verdict, litigation expert Thomas Claps concluded in a detailed report prognosticating how the case may pan out in the absence of a settlement. This high amount is based in part on the six plaintiffs arguing that they were pushed out of participating in further valuations of Tinder options because of a merger between that company and Match Group.

“Therefore, we expect that Plaintiffs could argue at trial for ~$3.5B in compensatory damages, based on the future value of their options,” states Claps’s report, written for Susquehanna Financial Group.

Plaintiffs–including Tinder co-founders Sean Rad and Justin Mateen–said defendants IAC and Match Group misrepresented financial projections to understate the valuation of Tinder, making the company seem to be performing much worse than it actually was. Now they say they want the money owed to them.

Claps’s report has $3.5 billion, in favor of the plaintiffs, as the worst-case scenario for a verdict. Citing court filings, Claps argued that plaintiffs would seek at least $1.3 billion, on top of the approximately $550 million they already got from the $3 billion valuation of Tinder.

“Based on the information presented by the parties to date, we don’t believe that IAC/MTCH will be able to escape without incurring some liability/financial exposure,” the report stated. “Given that the case involves allegations of corporate improprieties and sham valuations, we expect IAC and MTCH to explore an early, pre-trial settlement in order to avoid the uncertainty and increased risk of a jury trial, where potential punitive damages could create a significant headline verdict. We believe the case will ultimately end in a pre-trial settlement — our initial base case settlement estimate is $300M-$700M.”

IAC and Match Group separated in the summer.

The lawsuit is ongoing.

“Since Tinder’s inception, Match Group has paid out in excess of a billion dollars in equity compensation to Tinder’s founders and employees,” IAC said in a 2018 statement to Law&Crime. “With respect to the matters alleged in the complaint, the facts are simple: Match Group and the plaintiffs went through a rigorous, contractually – defined valuation process involving two independent global investment banks, and Mr. Rad and his merry band of plaintiffs did not like the outcome. Mr. Rad (who was dismissed from the Company a year ago) and Mr. Mateen (who has not been with the Company in years) may not like the fact that Tinder has experienced enormous success following their respective departures, but sour grapes alone do not a lawsuit make. Mr. Rad has a rich history of outlandish public statements, and this lawsuit contains just another series of them. We look forward to defending our position in court.”

Analysis of lawsuit over Ti… by Law&Crime