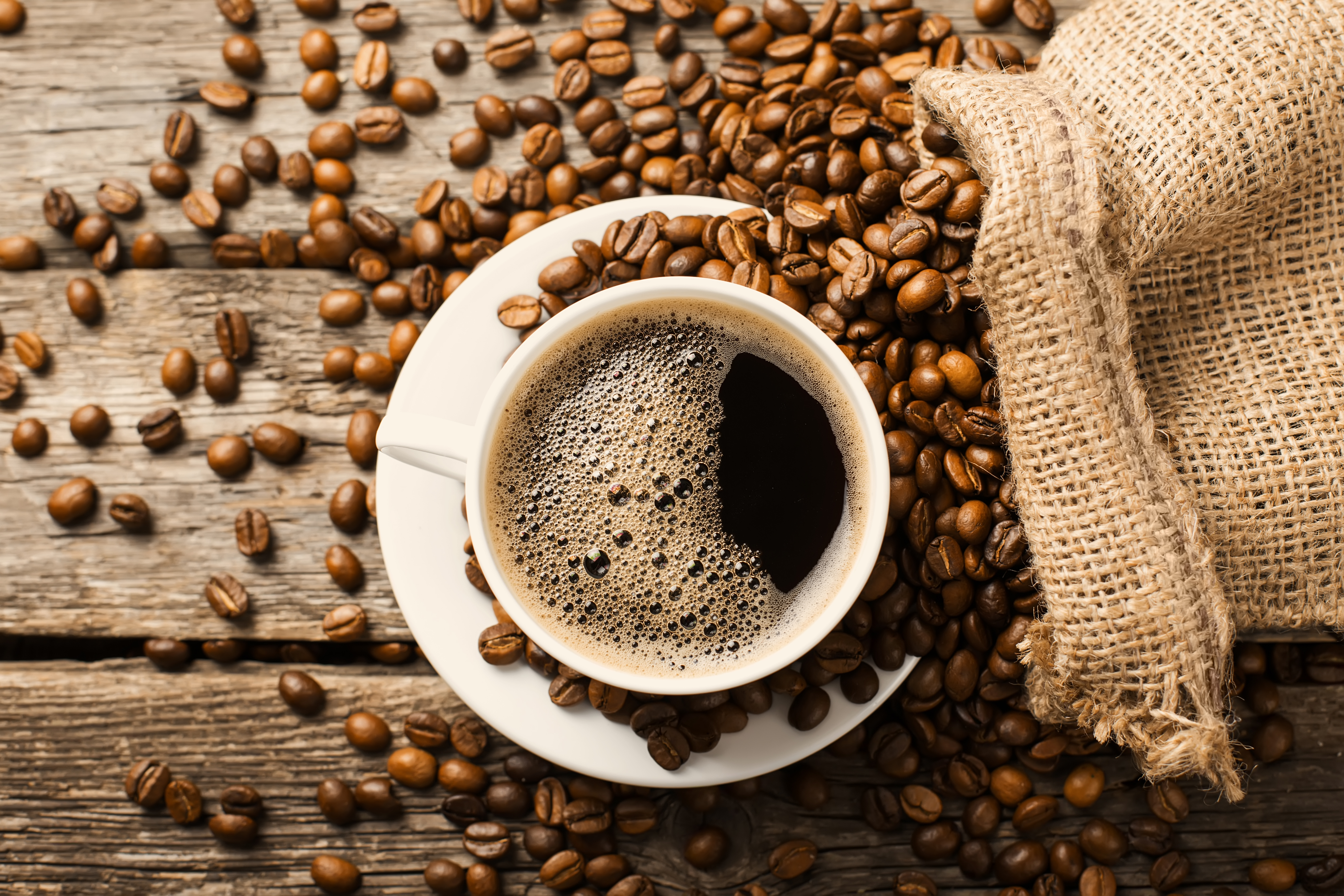 A 2010 lawsuit requesting California coffee shops to warn customers about potential carcinogens could be decided on by a judge next week if a settlement is not reached.

The Council for Education and Research on Toxins (CERT) has been suing a number of coffee vendors, including Peet’s Coffee, Starbucks, and 7-Eleven for years due to what they claim is a failure to provide “clear and reasonable warnings before knowingly and intentionally exposing persons” to a chemical listed under the Safe Drinking Water and Toxic Enforcement Act of 1986, also known as Proposition 65. The law requires protections against toxins in drinking water, and instructs businesses to inform Californians of potential “exposure” to listed chemicals.

The complaint focuses on acrylamide, a chemical found not only in coffee, but in French fries, potato chips, crackers, bread, cookies, breakfast cereals, canned black olives, and prune juice.

According to the National Cancer Institute, studies in rodents found that exposure to the chemical increased the risk in certain kinds of cancer, but found that in humans there is “no consistent evidence that dietary acrylamide exposure is associated with the risk of any type of cancer.” One of the reasons cited for this lack of consistent evidence is trouble determining the average person’s acrylamide intake based on diet.

The Mayo Clinic claims that recent studies have “generally found no connection between coffee and increased risk of heart disease or cancer” citing various kinds of health benefits by ingesting coffee, such as protecting against Parkinson’s and liver disease, among others.

That being said, a 1991 report on acrylamide by the National Toxicology program lists the chemical as “reasonably anticipated to be a human carcinogen.”

A number of the corporations listed as defendants have agreed to settle. In the documents filed in 2012, CERT requests that the settling parties include a detailed warning inside their respective establishments about the chemical, saying:

chemicals known to the state of California to cause cancer and reproductive toxicity, including acrylamide, are present in coffee, backed goods, and other food or beverages sold here. Acrylamide is not added to our products, but the results from cooking, such as when coffee beans are roasted or baked goods are baked. As a result, acrylamide is present in our brewed coffee, including coffee made at home elsewhere from our beans, ground or instant coffee, baked goods or other foods sold here, in grocery stores or other retail locations. Your personal cancer risk is affected by a wide variety of factors.

Those that haven’t already settled will participate in a private mediation on Feb. 8. If a settlement is not reached by then, then a California judge will rule on the case.