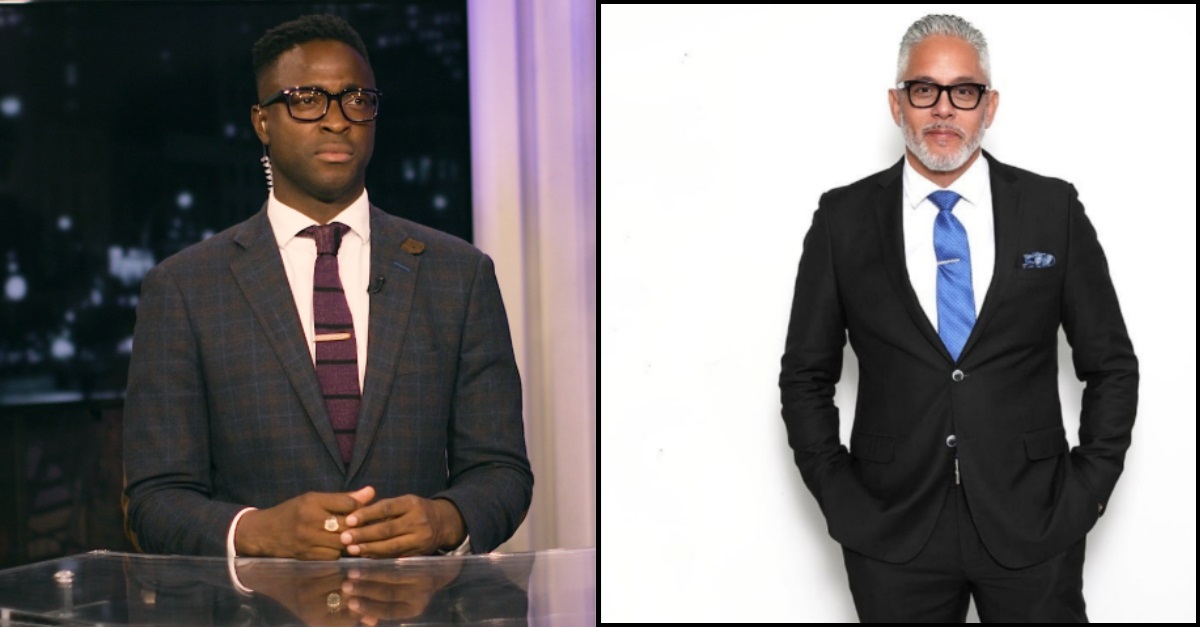 On May 25th, Minneapolis police arrested George Floyd on suspicion of using a counterfeit $20 bill at a local deli. Less than thirty minutes after police arrived on the scene, Floyd was on the ground and unresponsive. He would never get back up. One week and hundreds of protests later, the nation is standing up and protesting for sweeping changes in police conduct and training.

“Justice & Peace” is hosted by defense attorney Brian Buckmire who draws his experience from the ground as a New York City public defender. Speaking from the perspective of those protestors fighting for police reform, Buckmire analyzes the expanding protests and the responding law enforcement actions of issuing earlier curfews, strict vehicle operation limitations, and sweeping crowd control measures.

“While so many are picking sides, we wanted to make sure that all sides are highlighted in this critical time of unrest,” said Law&Crime President Rachel Stockman. “We are honored to work with Brian and Vince, who both have real, and very different experiences confronting these issues.”

For Law&Crime Network availability in your area, find out more on where to watch.

From the high-profile cases to the most compelling local trials, Law&Crime is the leading network offering daily live trial coverage and expert legal commentary and analysis. Created by TV’s top legal commentator and attorney, Dan Abrams, and backed by A+E Networks, Law&Crime is dedicated to exploring the always intriguing world of the law while also offering original true crime stories and legal programs to a broad, multi-platform audience. Law&Crime is available on leading OTT services including fuboTV, Sling, Philo, Vidgo, Xfinity, XUMO and TV Plus along with a growing number of basic cable providers throughout the United States and internationally.

Justice and PeaceKeeping the Peace