‘Judges Are Not as Funny as They Think They Are’: Utah Judge Suspended for Criticizing Trump 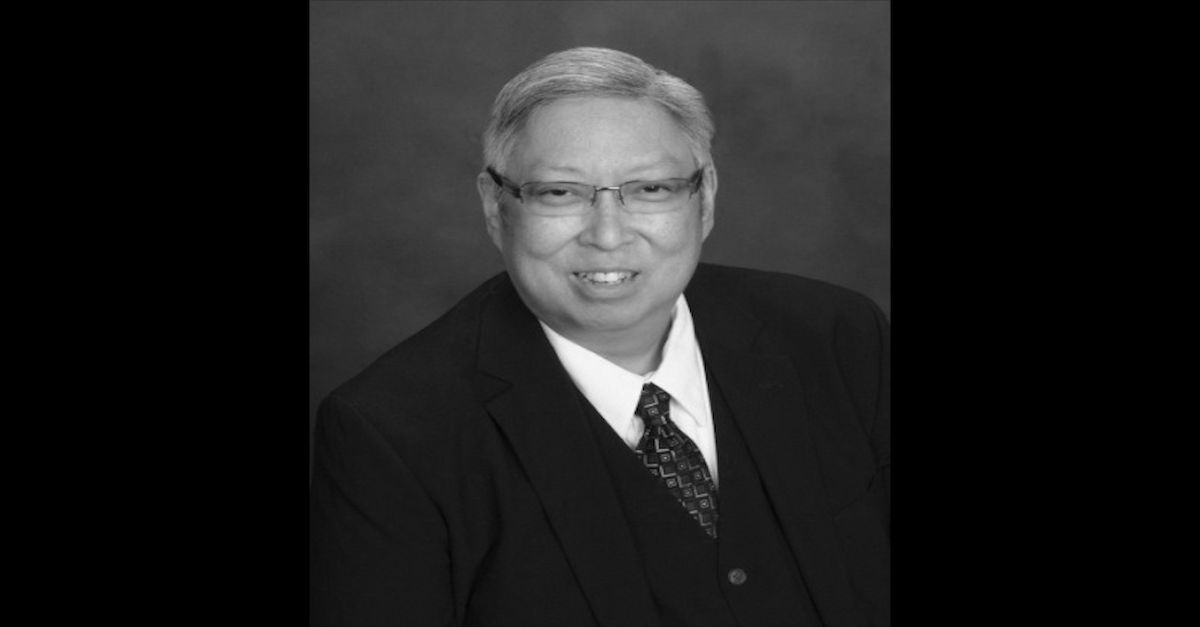 Utah Judge Michael Kwan was suspended for six months without pay after making comments critical of President Donald Trump, in which he attacked the president for his “inability to govern.” Kwan also criticized Trump’s “political incompetence.”

Utah State Supreme Court Justice John A. Pearce ruled that Kwan’s posts from Facebook and LinkedIn violated the judicial code of conducted and hurt “the reputation of our entire judiciary.”

“Judge Kwan’s behavior denigrates his reputation as an impartial, independent, dignified, and courteous jurist who takes no advantage of the office in which he serves,” he continued.

Kwan, commenting on Trump’s election, posted the following on Inauguration Day: “Welcome to governing. Will you dig your heels in and spend the next four years undermining our country’s reputation and standing in the world? . . . Will you continue to demonstrate your inability to govern and political incompetence?”

A month later, he wrote: “Welcome to the beginning of the fascist takeover. . . We need to be diligent in questioning Congressional Republicans if they are going to be the American Reichstag and refuse to stand up for the Constitution.”

Kwan’s comments in court also came back to bite him. In an exchange with a defendant in Jan. 2017, the defendant said he would be able to pay the fine Kwan imposed when he got his tax return back. When Kwan asked the man if he would get any money back, the defendant said “I pray and cross my fingers.” Kwan then said this:

OK. Prayer might be the answer. ‘Cause [Trump] just signed an order to start building the wall and he has no money to do that, and so if you think you are going to get taxes back this year, uh-yeah, maybe, maybe not. But don’t worry, there is a tax cut for the wealthy so if you make over $500,000 you’re getting a tax cut. You’re right there, right? Pretty close? All right, so do you have a plan? Other than just get the tax cut and pay it off?

Kwan claimed that he intended this to be a joke, but Justice Pearce wasn’t buying it:

It is an immutable and universal rule that judges are not as funny as they think they are. If someone laughs at a judge’s joke, there is a decent chance that the laughter was dictated by the courtroom’s power dynamic and not by a genuine belief that the joke was funny.

Kwan tried to argue that the suspension was an unlawful attempt to regulate his constitutionally protected speech, Pearce noted in his opinion. Kwan’s attorney, Greg Skordas, said his client is disappointed with the severity of the ruling, but accepted that he would receive some sort of punishment.

“He certainly regrets making those statements and is committed to not doing anything like that again,” Skordas said. Skordas also added that Kwan “allowed his political thoughts to get the better of him and the Supreme Court has reprimanded him for that and the reprimand was quite severe.”

Kwan has been a judge in the Salt Lake City suburb of Taylorsville since 1998. He was first appointed by city officials to a six-year term and after those six years, he was voted to the same position. He usually hears misdemeanors, violations of ordinances and small claims in his court.

[Image via State of Utah]