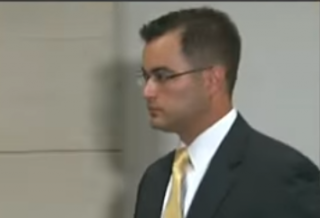 On Tuesday morning, Judge Emmet G. Sullivan ruled Bryan Pagliano‘s immunity agreement with the federal government will be sealed. The decision is part of an ongoing lawsuit filed by conservative watchdog group Judicial Watch. Interestingly, the judge also made reference that the probe into Clinton’s email server was a “criminal investigation.”

The judge denied Pagliano’s motion to prevent his deposition from being videotaped, but said the video will remain under seal “until further order of the Court.’ His deposition had been postponed.