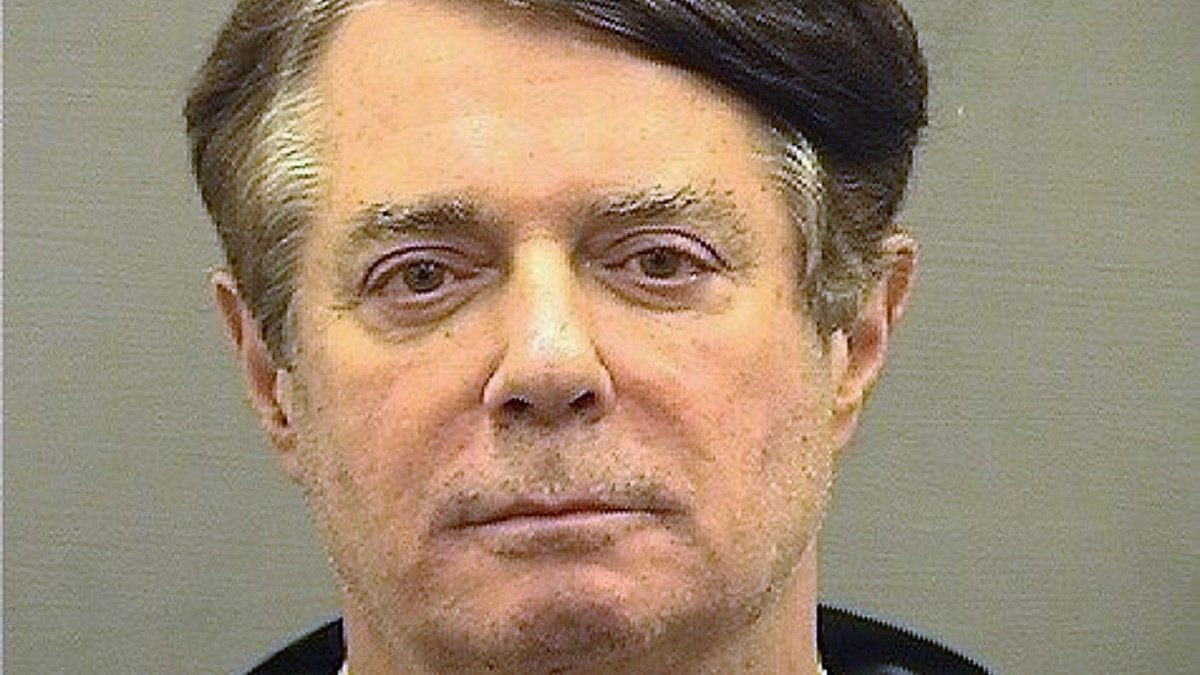 With a trial date looming, a federal judge has punted — for now — a decision on whether or not to allow critical evidence into the second trial of Paul Manafort.

The second trial, with Judge Amy Berman Jackson presiding in the District of Columbia, focuses on whether Manafort conspired against the United States, conspired to launder money, failed to file reports of foreign bank and financial accounts, acted as an unregistered agent of a foreign principal, made false and misleading statements about his lobbying work in Ukraine and the Foreign Agents Registration Act (FARA), and made false statements in other capacities.

As the Department of Justice notes, “FARA is a disclosure statute that requires persons acting as agents of foreign principals in a political or quasi-political capacity to make periodic public disclosure of their relationship with the foreign principal, as well as activities, receipts and disbursements in support of those activities.”

Here’s the under-discussed part of the judge’s ruling on a number of evidence counts:  “The Court deferred ruling on the defendant’s motion . . . seeking to bar . . . testimony or evidence from the attorney or attorneys who provided Mr. Manafort with FARA related advice and represented him in actions with the U.S. Department of Justice’s FARA office.” The judge said she will rule on the matter only after a September 10th supplemental motion deadline.

Special counsel Robert Mueller and his team previously forced a Manafort attorney to reveal limited information about Manafort during grand jury proceedings. That attorney, Melissa Laurenza, initially fought the request, citing attorney-client privilege; however, a judge ruled that a common exception to the privilege applied here. That exception involves communications which involve a crime or a fraud. Laurenza was said to have been asked whether Manafort was the source of information she apparently submitted to the government on his behalf.

In a now-unsealed opinion which appears connected to Laurenza’s testimony before the grand jury, Mueller’s office argued that Manafort lied to federal authorities by submitting a series of letters to the DOJ through his attorney (presumably Laurenza). The letters, dated November 2016 and February 2017, detailed Manafort’s activities with relation to foreign campaigns and countries, but allegedly “downplayed” his involvement in the United States for his foreign clients.

“In particular, the 2017 FARA Submission stated that [Manafort’s company’s] efforts on behalf of [foreign clients] did not include meetings or outreach within the U.S.” Furthermore, the “2017 FARA Submission minimized any relationship” between Manafort and another foreign client by stating they did not have “any agreement . . . to provide services.” The services in question were said in the judge’s order to have occurred in 2012 and 2014, and they appear to form the crux of the FARA-related charges Manafort faces.

The judge’s order explains the position of Mueller’s office on why the attorney needed to be called to testify before the grand jury as a witness: “The gist is, basically, we’re trying to tie the statements in [the attorney’s] letters, one in February of 2017, one in November of 2016 to her various clients. The letters are written on behalf of [Manafort’s company and Manafort]. We’re trying to understand who the source of those statements were.”

Why? In some cases, “statements are attributed to ‘Target 2,'” who appears from context to be Rick Gates.

Mueller’s team wanted to ask the attorney the following questions:

Plus, Mueller’s office wanted to be able to ask “any follow-ups” to the questions.

Presumably, the judge is punting the decision of whether to allow the same or similar inquiries into the actual trial, since the above applied only to grand jury proceedings in Manafort’s case.

The attorney’s testimony would be critical in narrowing down who was responsible for what representations were made in those letters.

During a separate trial in the Eastern District of Virginia, jurors in August convicted Manafort on eight counts of tax and bank fraud. Jurors deadlocked on ten other charges, resulting in a mistrial only on those ten counts.

[Image via the Alexandria Detention Center]